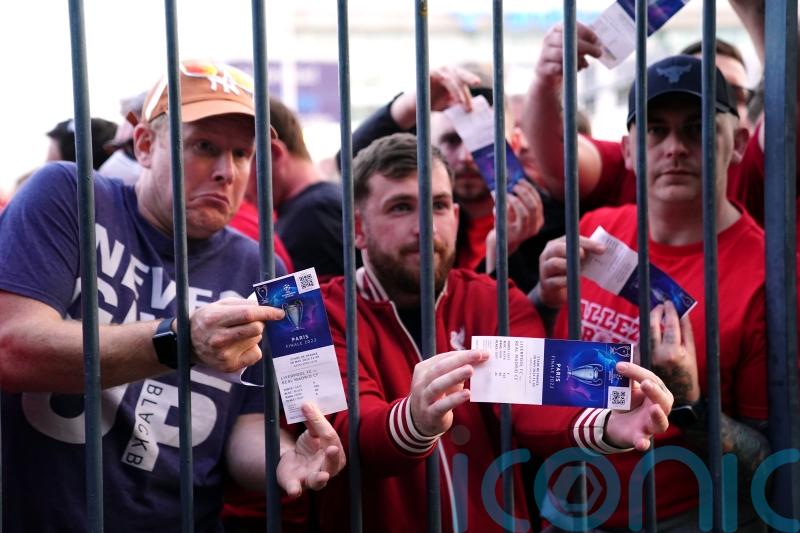 UEFA has confirmed an independent and comprehensive review will be conducted into the chaotic scenes that marred Saturday’s Champions League final in Paris.

UEFA has confirmed an independent and comprehensive review will be conducted into the chaotic scenes that marred Saturday’s Champions League final in Paris.

Liverpool supporters were tear-gassed after waiting in huge queues prior to the clash against Real Madrid at the Stade de France, with the access problems leading to a delay to a kick-off delay of 36 minutes.

UEFA, the European governing body, initially blamed the late arrival of fans for the delay before later issuing a statement blaming the issues on fake tickets.

The organisation has now responded to calls for a full inquiry by confirming a review of the events will be conducted by Dr Tiago Brandão Rodrigues, a member of the Portuguese parliament and former member of the World Anti-Doping Agency Foundation Board.

A statement read: “UEFA has today announced it has commissioned an independent report into the events surrounding the UEFA Champions League final in Paris on Saturday, May 28.

“The comprehensive review will examine decision-making, responsibility and behaviours of all entities involved in the final.” 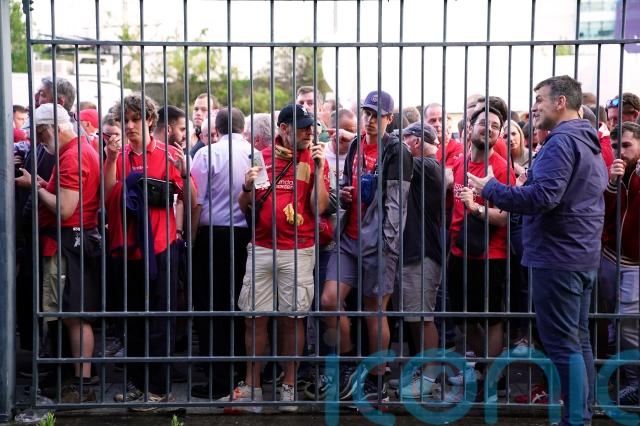 It added: “Evidence will be gathered from all relevant parties and the findings of the independent report will be made public once completed and, upon receipt of the findings, UEFA will evaluate the next steps.”

French authorities are under increasing pressure over their handling of fans and security in general but Darmanin said an influx of supporters with unauthorised tickets, or without tickets at all, was the biggest issue.

“There was massive fraud at an industrial level and organisation of fake tickets, 70 per cent of tickets were fake tickets coming into the Stade de France,” Darmanin told a press conference. 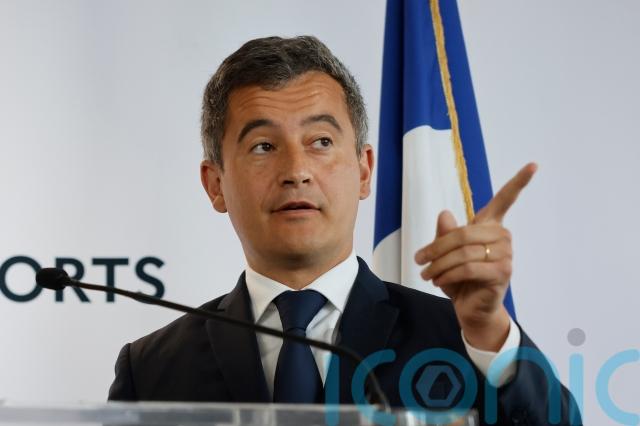 “More than 2,600 were confirmed by UEFA as non-validated tickets even though they had gone through the first filtering.

“The massive presence of the fake tickets was the issues which meant there were delays, three times the match was delayed.

“I would like to express our regret with regard to the organisation of the final because some people were not able to see the whole of the match. I deplore the errors which took place before.” 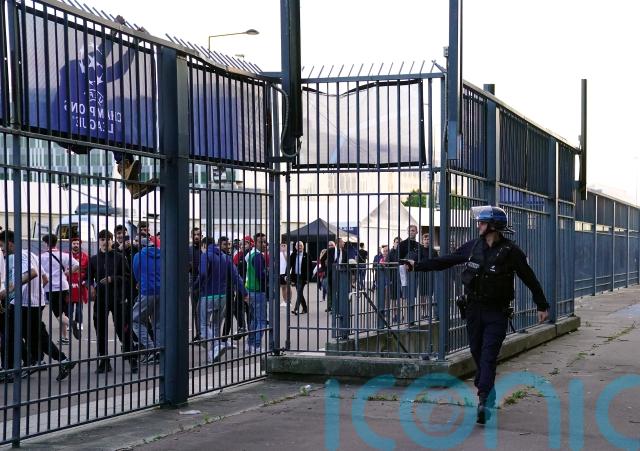 She said: “The major point is to try to understand precisely what happened during this massive fraud. There are witnesses and the figures corroborate this, 30,000-40,000 people without tickets or with fake tickets and we saw some fake tickets.

“We can see they are professional and that’s meant some controls didn’t notice it.”

This version of events has been contested by Liverpool supporters and independent media outlets.

Ian Byrne, the Labour MP for Liverpool West Derby, attended the match as a fan and said he had never witnessed such scenes since the 1989 Hillsborough disaster.

He has written to Foreign Secretary Liz Truss with a list of seven demands, including a formal probe and apologies, aimed at UEFA and the French authorities.

In his letter, he said: “The French authorities and UEFA are quite simply covering their own backs with this narrative.

“As a Liverpool fan, I was in Paris for the match and I can honestly say that the situation outside the ground was one of the most horrendous experiences of my life – and as a Hillsborough survivor, I do not make this comment lightly.”

Merseyside Police observers also described the behaviour of the vast majority of supporters as “exemplary”, although their counterparts from the Paris prefecture said some had “employed strong force” in a bid to get into the stadium.

Liverpool have appealed to supporters who attended the game to report their experiences via a feedback form on their website.