Games at Lisneal and Newbuildings kick off summer league 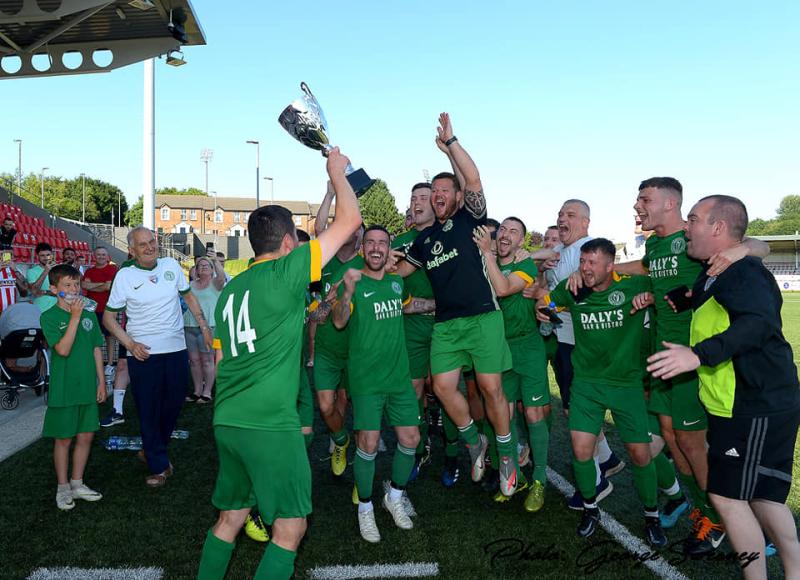 The D&D will return this evening with games at Lisneal and Newbuildings.

There will be two games this evening, with others following during the week in the first round of games of what is hoped will be months of enjoyable action involving some well known teams from the city and beyond.

This year’s summer league will be sponsored by Kelly’s Euro Spar, representatives of which will be at the opening game of the league tonight at Lisneal College. Maiden City will take on Goldswifts at Lisneal at 6;30pm, while Newbuildings will host Creggan Swifts at the slightly later kick-off time of 6:45pm.

All games 6.45pm kick off unless otherwise stated: