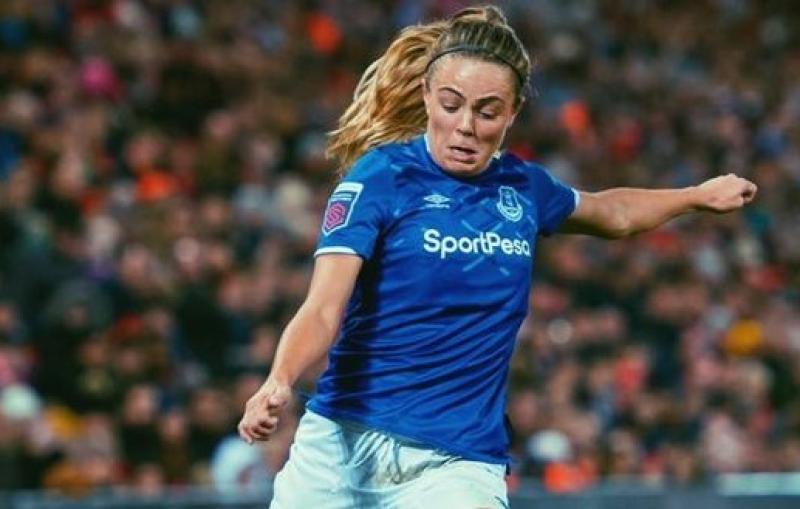 Magherafelt's Simone Magill will be hoping Everton can go one better and win the Women's FA Cup on Sunday.

They take on Manchester City at Wembley, looking to make up for their 2-0 defeat at the hands of Arsenal in the 2014 decider.

Magill was part of the Northern Ireland team that picked up a vital 1-0 win in Belarus on Tuesday, as they bid to qualify for the 2022 Euros.

She holds the world record for the fastest goal ever scored in Women’s International football after finding the net just 11 seconds into Northern Ireland’s Euro 2017 Qualifying victory over Georgia four years ago.