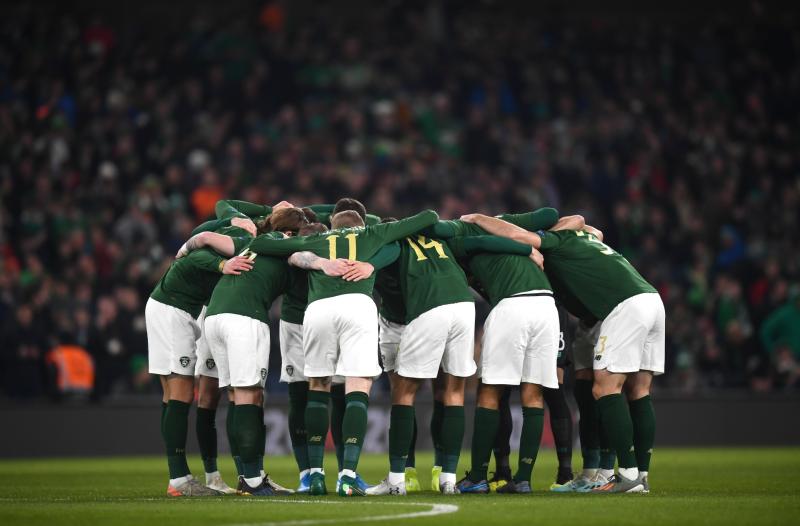 Limavady man Ruaidhri Higgins will have Bulgaria in his sights for his first game of his international career.

The former Derry City player was been named as Stephen Kenny's chief scout/analyst and will be planning ahead of Ireland's Nations Cup fixture.

UEFA have confirmed dates and kick-off times for the Republic of Ireland’s fixtures which includes games with Finland and Wales.

These games will be played alongside the Euro 2020 play-off semi-final away to Slovakia on October 8th and a potential play-off final against Bosnia & Herzegovina or Northern Ireland on November 12.

Slovakia will host Ireland in the Euro 2020 Play-Off semi-final on Thursday, October 8 at 7.45 Irish time before Ireland entertain Wales at the Aviva Stadium on Sunday, October 11 at 2.00 local time. Finland will provide the opposition in Helsinki on Wednesday, October 14 at 5pm Irish time.

Stephen Kenny will bring Ireland to Wales for their penultimate Nations League group game on Sunday, November 15 with a 5pm kick-off while Bulgaria will visit Dublin 4 on Wednesday, November 18 for a 7.45pm kick-off, Irish time.