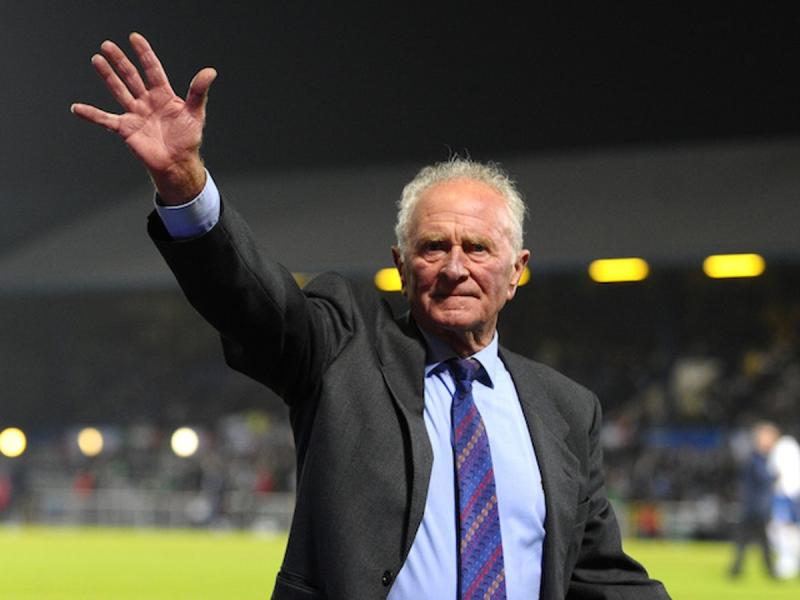 Manchester United, Northern Ireland, goalkeeper, footballer, hero. Harry Gregg, a legend of the game, passed away this week aged 87.
Gregg’s funeral took place in St Patrick's Parish Church on Friday, followed by interment in Coleraine Cemetery. Books of condolences have been opened in both the National Stadium at Windsor Park and at Coleraine Town Hall.
Gregg was capped 25 times for Northern Ireland between 1954 and 1963 but is most well-remembered across the world for his time at Manchester United. His career on Manchester was marred by one of the greatest tragedies of world football, the Munich air disaster.
On 6 February 1958, British European Airways Flight 609 crashed on its third attempt to take off from Munich-Riem Airport, West Germany, 23 people died that day, many of them Manchester United players.
It has been well recorded, the bravery and actions of Gregg on the site of the crash, having survived, he returned to save a 20-month old baby, her badly injured pregnant mother and dragged Bobby Charlton and Dennis Viollet from the wreckage by their waistbands.
Tony O’Doherty, Derry City Director and former Northern Ireland footballer, got to know Gregg during summers in Coleraine as a boy.
“Harry would have been there, training in the Showgrounds with Victor Hunter and Ian McFaul. It's quite amazing when you think of it, I never realised as a boy but it was three international goalkeepers.”
Tony remembers a humility about Gregg that could sometimes be sharp.
“Harry was the most down to earth person you ever met in your life, but be prepared because he would know you five minutes and he would very quickly tell you what he thought of you,” he laughed.

Plaudits
The plaudits and title of hero never sat well with Gregg who remarked in his autobiography, “Munich has cast a shadow over my life which I found difficult to dispel.”
Tony said it seemed that Harry distanced himself from Munich, “Certainly in my company and from people closer to him say, he never talked about it.”
Gregg was a teacher in those times, not to outfield players like Tony but to the international goalkeepers around him.
“Certainly as a young player he would have watched me and chatted to me but any tips would have been for goalkeepers,” he said. “He must have known something about the goalkeeping arts, to become an international. You knew he was something special. When I was growing up in the game we used to say, I’m sure they still do now, that goalkeepers were ‘mad’ in the nicest sense of the word.” 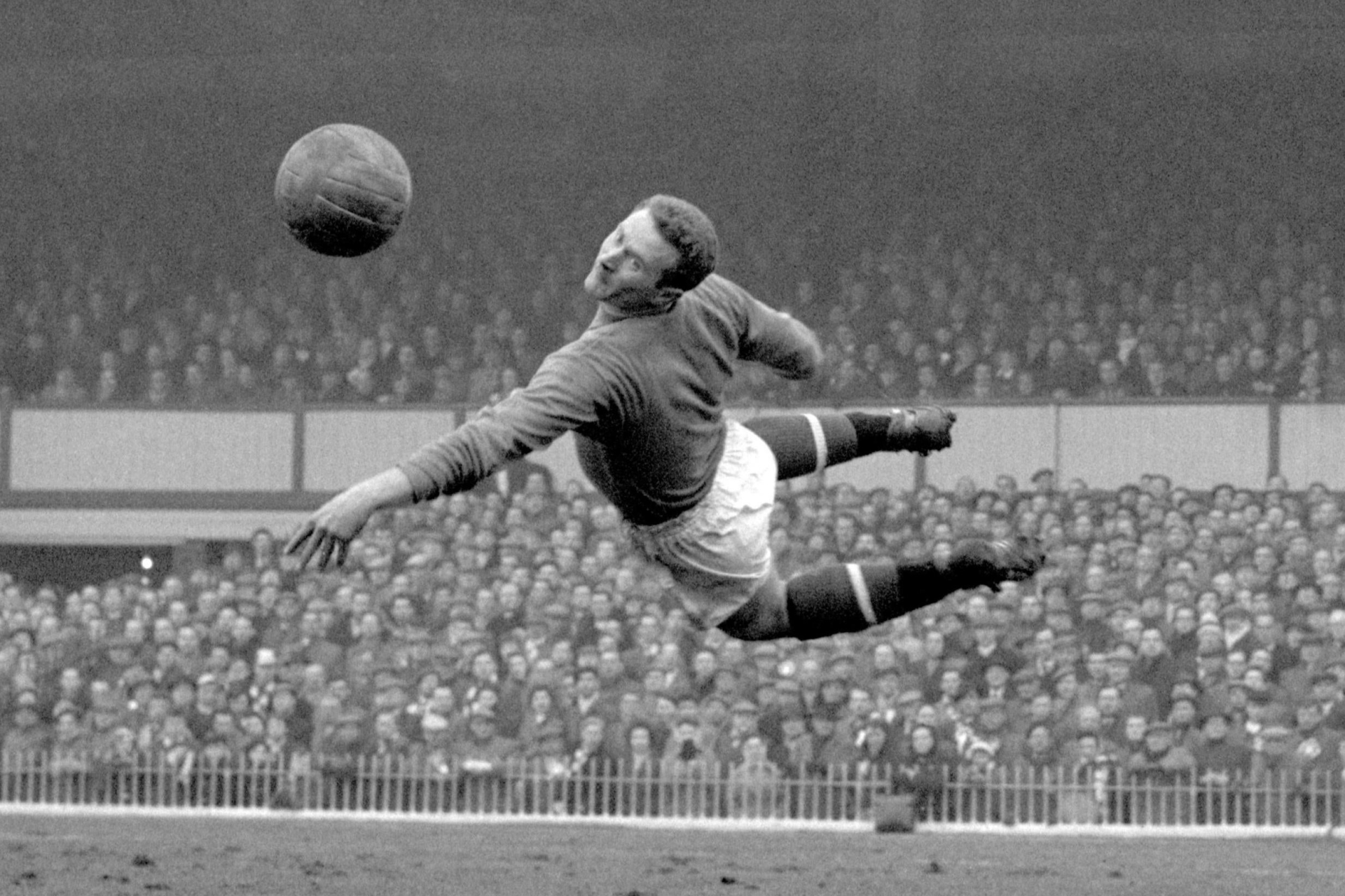 PICTURED: Harry Gregg made his name with Manchester United, Northern Ireland and as a hero of the Munich Air Disaster.

That huge personality and ‘something special’ was deployed on the pitch and was part of Gregg’s game. O’Doherty says, “That larger than life character was how he kept out goals as well, people talk about commanding your penalty area, Harry certainly did, make no mistake.”
Tony struck a relationship with Harry in that time and regularly bumped into Gregg.
“My last memory of him was 5 or 6 years ago, during Victor Hunter’s testimonial and I actually played in it believe it or not, along with Teddy Sheringham,” he recalled. “I went to go off at half time. Teddy told me, ‘you’re not going off, you’re my legs!’Just as I pulled up to get to that game, Harry pulled in beside me and I had a chat with him.”
“He wasn’t just larger than life outside the game he was larger than on the pitch.”
Harry Gregg played 247 times for United, and as it has been remarked in the last few mournful days, his strength of will and character was epitomised in a 3-0 win over Sheffield Wednesday, just 13 days after the Munich tragedy.