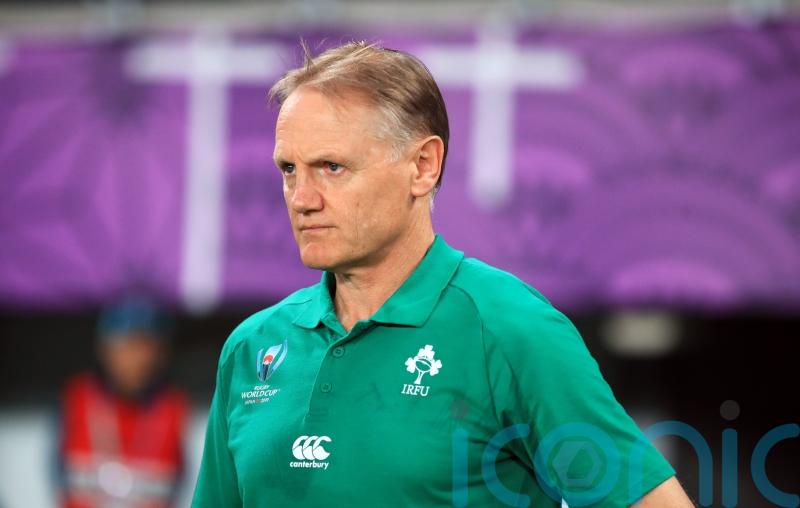 Joe Schmidt has been rushed into the New Zealand set-up after Covid-19 felled the side’s coaching stocks on the eve of Ireland’s tour.

Joe Schmidt has been rushed into the New Zealand set-up after Covid-19 felled the side’s coaching stocks on the eve of Ireland’s tour.

The former Ireland boss was due to start coaching his home country’s side after the tour but positive tests for head coach Ian Foster as well as assistants John Plumtree and Scott McLeod forced Schmidt to join them early, NZ Rugby said.

“Joe will come in for Tuesday and Thursday’s trainings this week, and we’re really grateful to have his help,” Foster said.

“We’ve planned for this kind of disruption and we’ve got back up plans and people on standby. Joe was one of those people we could call on.”

“I’ve got every confidence in our coaching group, and in our senior leaders who are all stepping up in what’s a massive test for us.”

“Everyone has had to deal with these kinds of disruptions over the past couple of years. This is a real opportunity for the coaching group and team to pull together.”

Ireland utility back Mack Hansen, meanwhile, has tested positive for the virus and has been isolated from the rest of the squad.

Irish Rugby Football Union also said in their update that forwards Iain Henderson and Rob Herring would need scans after picking up knocks at training ahead of the side’s first match in New Zealand.

The Ulster lock and hooker received the knocks on Saturday with scans expected later on Monday.

Niall Scannell has been added to the squad to provide cover at hooker, with the Munster man due to arrive in New Zealand on Tuesday morning.

Ireland will take on New Zealand on July 2, 9 and 16 in Auckland, Dunedin and Wellington respectively, with midweek clashes against the Maori All Blacks scheduled for Wednesday and July 12.

The Irish are touring for the first time under head coach Andy Farrell after the coronavirus pandemic forced the cancellation of a 2020 trip to Australia and last year’s proposed visit to Fiji.

The trip will be another crucial stepping stone towards next year’s World Cup in France, where Ireland could potentially meet New Zealand in the quarter-finals for the second-successive tournament, having suffered a 46-14 loss in Japan in 2019.