Veteran Ireland captain Johnny Sexton intends to prolong his illustrious career for as long as he feels fit and wanted.

The 36-year-old, whose contract expires at the end of the season, expects to discuss an extension with the Irish Rugby Football Union following the Guinness Six Nations.

Sexton has repeatedly batted away questions about retirement plans and regularly expressed a desire to lead his country into next year’s World Cup in France. 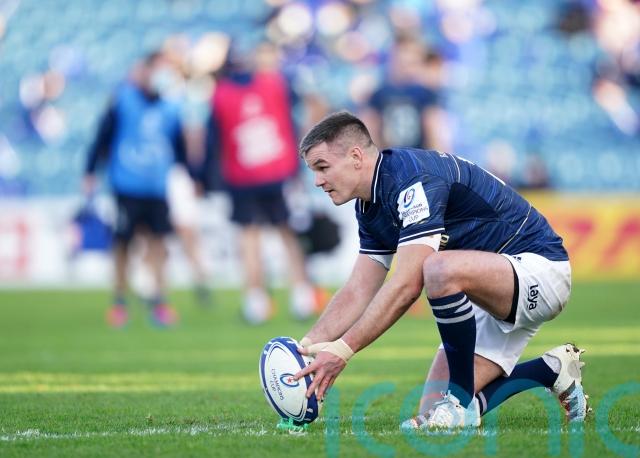 The influential Leinster fly-half described his physical condition as “great” while insisting his sole focus is Saturday’s sold-out Six Nations opener against Wales in Dublin.

“We will probably sit down at the end of the Six Nations, I would say that was always the plan,” Sexton said of contract talks with the IRFU.

“That was always what Leinster would have expected.

“At this age, you’ve got to wait for as long as possible because I feel great now – I’ve felt great the last couple of weeks training and at the start of the season – but you know that can change.

“It couldn’t be further from my thoughts at the moment because this first game is everything and the other stuff looks after itself once you get the day job right.”

Sexton is preparing to captain Ireland for the third successive championship after succeeding the retired Rory Best following the 2019 World Cup.

The 2018 world player of the year reached 100 Test caps in the green jersey during the autumn and recently returned to club action following injury and a coronavirus infection.

Sexton is enjoying the responsibility bestowed on him by head coach Andy Farrell and admits he takes nothing for granted.

“I’ve loved every second of it, it was a huge honour to be asked to do it,” he said of the captaincy.

“Every time the call comes in before a campaign, you’re always picking up the phone going: ‘is it going to be the good news or the bad news?’. 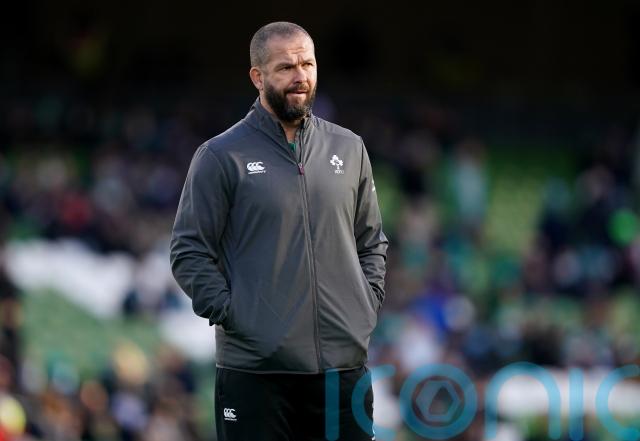 “I’ve learnt to try and not let it pressure me, to look on it as an honour and a privilege and something people would kill to do.

“I never want it to become a burden, and it hasn’t, and I hope it never well.

“I’m sure there will be challenges, like there has been before, but when you’ve got good people around you, you know you’ll come out the other side.”

Sexton believes the team are capable of polishing those impressive performances during the upcoming championship.

“We’re happy with our performances in November but they were by no means perfect,” he said.

“We have looked back and there’s still plenty of room for improvement. By no means did the group feel we nailed it.

“We are still striving for a new level and hopefully we will see that over the course of the next eight weeks.” 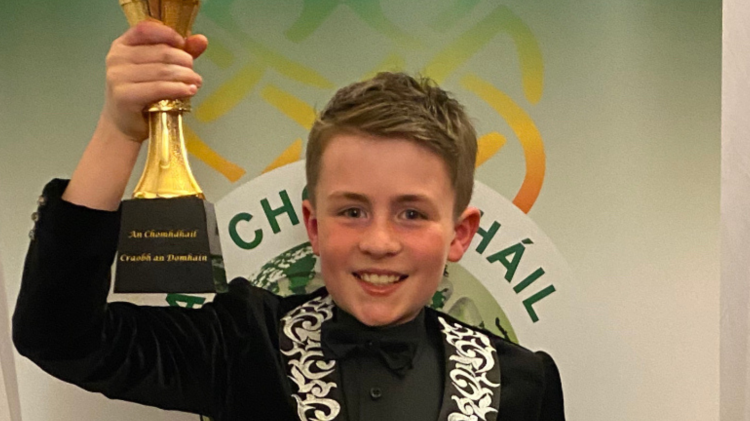