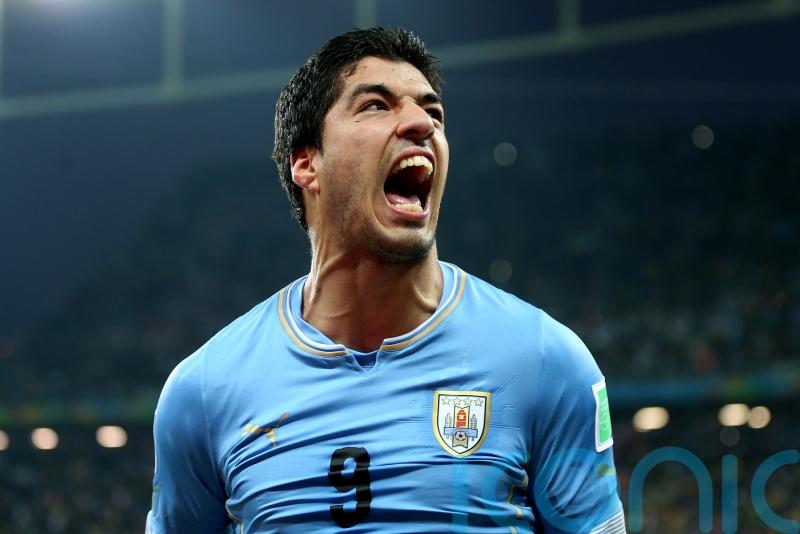 Former Liverpool striker and Uruguay’s all-time leading goalscorer Luis Suarez has returned to the club he made his debut with 17 years ago.

Former Liverpool striker and Uruguay’s all-time leading goalscorer Luis Suarez has returned to the club he made his debut with 17 years ago.

The 35-year-old striker announced the news on Twitter, a day after he told fans he had reached a pre-agreement with Nacional in Montevideo.

On Wednesday, Suarez said the deal was official and he changed his social media profile to one of himself wearing the white, blue and red of Nacional.

“I am proud to wear my shirt again at @Nacional!” Suarez wrote on Twitter. “Thank you all for the support! SEE YOU SOON.”

Nacional also confirmed Suarez’s return to the club where he began his professional career in 2005 but did not disclose the financial details or the length of the contract.

“Happy to have you home!” the team wrote in response to Suarez’s post. 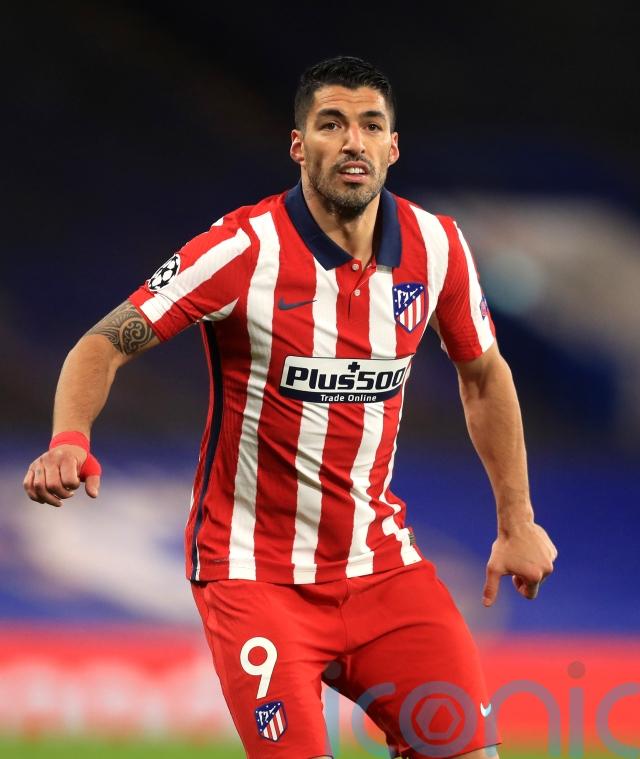 The 35-year-old became a free agent after his two-season contract expired with Atletico Madrid in Spain and had been considering a variety of teams to sign with.

He had been competing in LaLiga since 2014, with a long spell at Barcelona followed by two seasons with Atletico Madrid.

The striker is the Uruguayan national team’s all-time leading scorer, with 68 goals in 132 games. 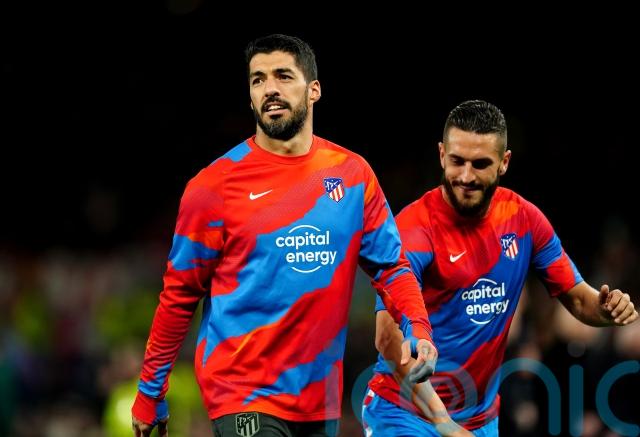 When Suarez signed a five-and-a-half-year deal with Liverpool in 2011, he was the club’s most expensive signing at £22.8million. He went on to win the League Cup in his first full season.

In 2014, he equalled the goalscoring record for a 38-game Premier League season and won his first European Golden Shoe.

That summer he moved to Barcelona in a transfer worth £64.98 million.