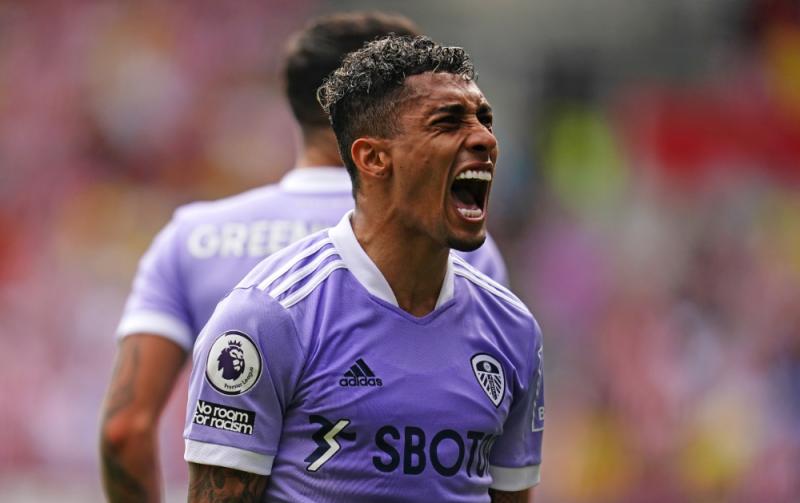 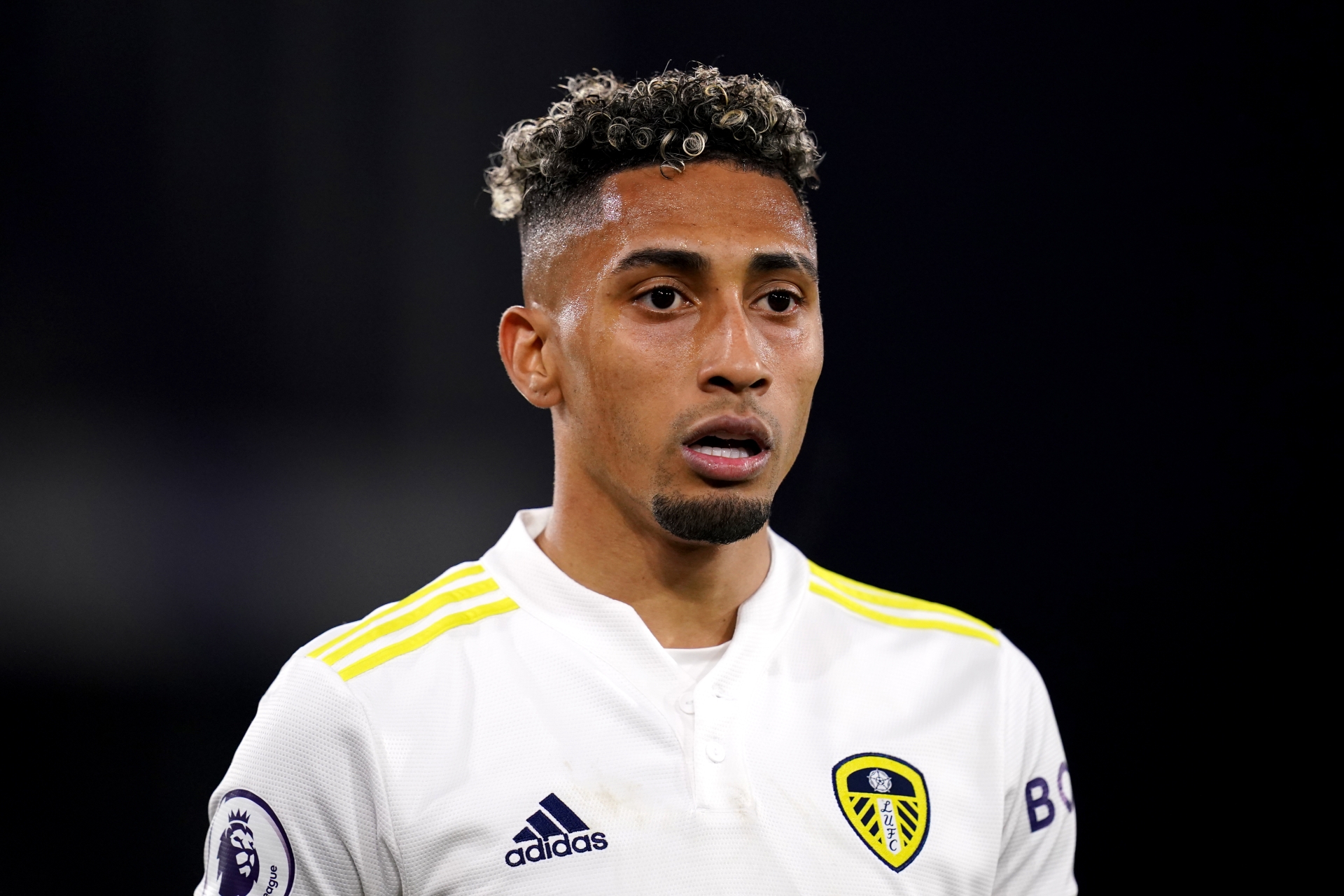 The 25-year-old is expected to undergo a medical in Barcelona ahead of his proposed move - a five-year deal which could rise to more than €67 million with add-ons.

Raphinha only wanted Barça since February and he’s set to sign until June 2027, time for documents and contracts. pic.twitter.com/JtLXCXa03e

The Brazilian, who joined Leeds from Stade Rennais in 2020, made his international debut in 2021 and has scored three goals in nine appearances.