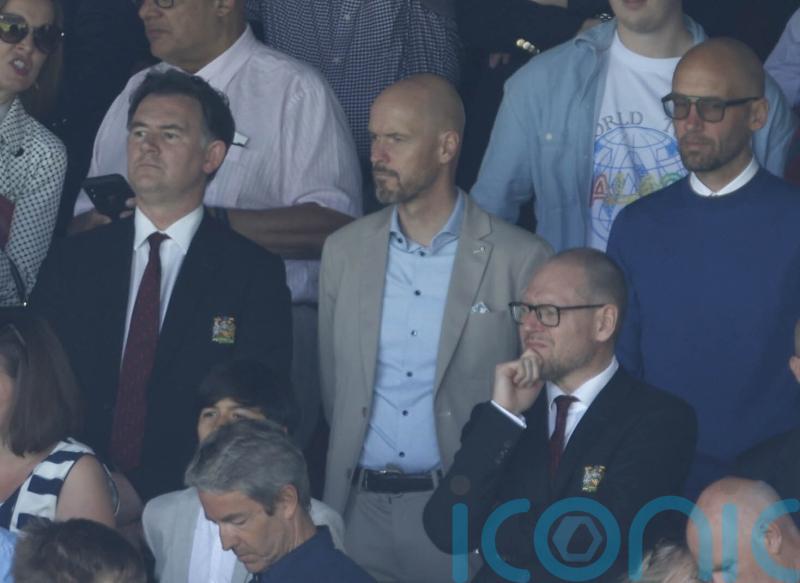 Former England, Middlesbrough and Newcastle manager McClaren returns to Old Trafford having previously been assistant to Sir Alex Ferguson at United from 1999 to 2001.

It is a reunion with Ten Hag, who was his number two when he was in charge at Dutch side Twente.

All three men were in attendance at Selhurst Park on Sunday as United concluded their season with a 1-0 loss to Crystal Palace.

The news on Monday came ahead of Ten Hag holding his first press conference since being confirmed as United manager last month.