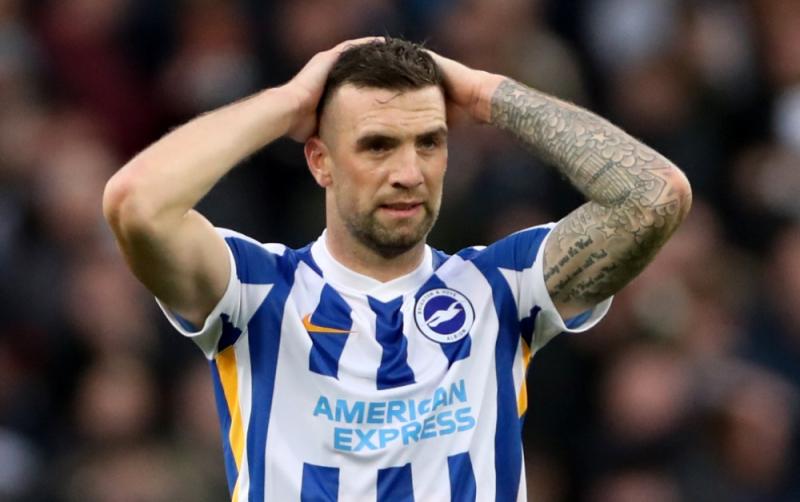 Brighton boss Graham Potter has admitted his admiration for Shane Duffy as he plans to hold talks with the veteran defender at the end of the season.

Duffy is out of contract in the summer of 2023 and Potter insists the 30-year-old Republic of Ireland centre-back, who has been on the English south coast since 2016, can still cut it in the Premier League. 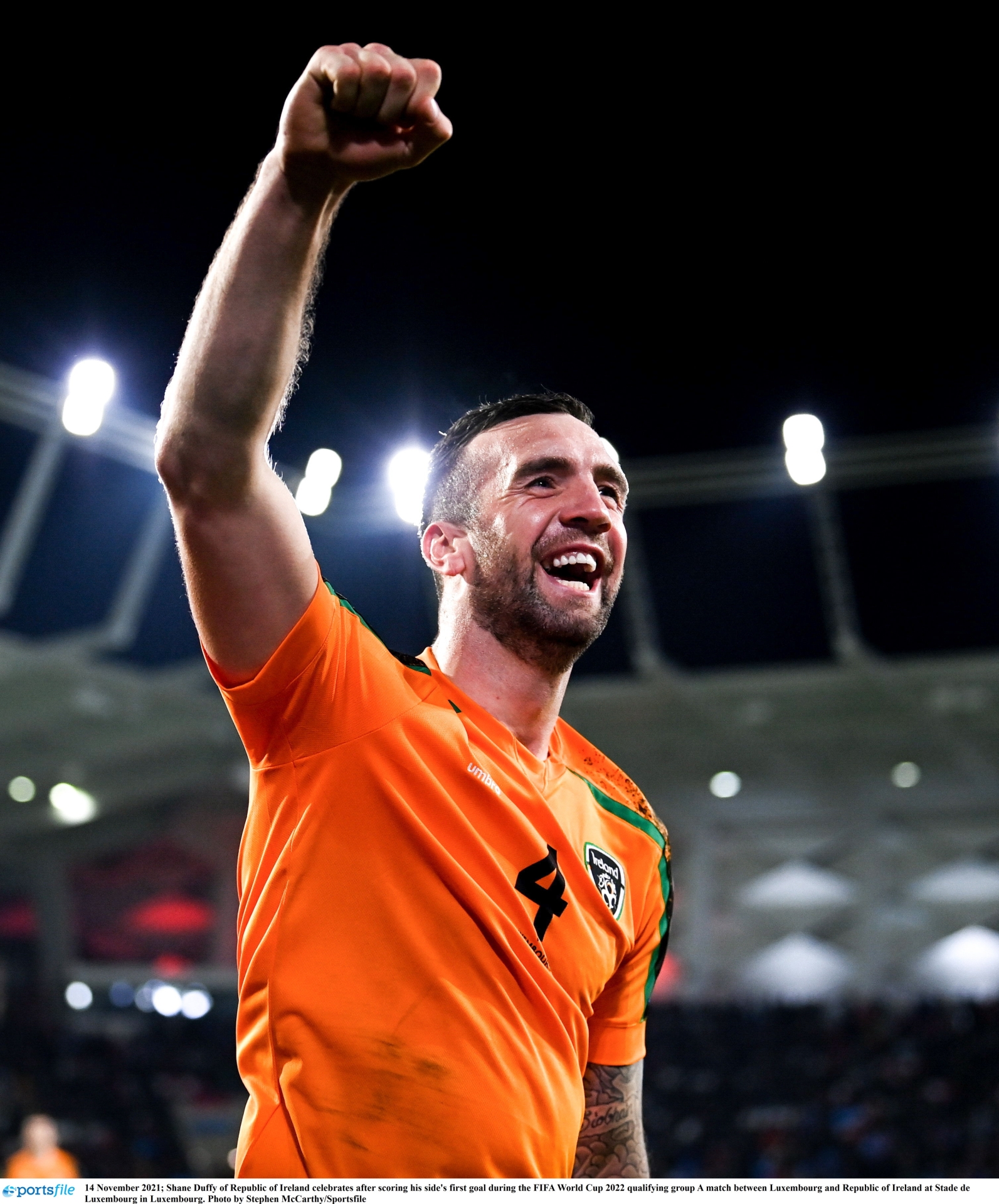 “The first thing to say is that Shane’s been a really important member of the team this season. Then you have to say how well he’s done for this football club all round,” Potter said.

“We were all upset with how the year went for him at Celtic. It was one of those things where on and off the pitch he struggled. It was probably one of the toughest times of his life.

“But he came back here and was a breath of fresh air. He was a credit to himself with how he handled everything. He came into the side and helped us get points.

“Since Christmas it’s not been as simple for him. It’s not been as strong a second half of the season as the first for lots of different reasons. But he’s still a really important player for us and person in the group.

“As for his future, it’s one of those things that we sit down and speak about at the end of the season.

“He was really low when he came back from Celtic and was probably thinking about where his career was going. But he’s proven to everybody that he can compete and play at this level.

“For Shane as well, he’s not getting any younger. So it’s about how he can play as much football as he can.

“With all the players you sit down with them and think ‘what’s the best thing for him?’ But he’s someone that we have huge respect for. He’s been brilliant for me since I’ve been here – I love the big guy to death.

Duffy has been struggling with a thigh injury sustained on international duty last month but is expected to take a bench role for Saturday’s clash with Wolves. 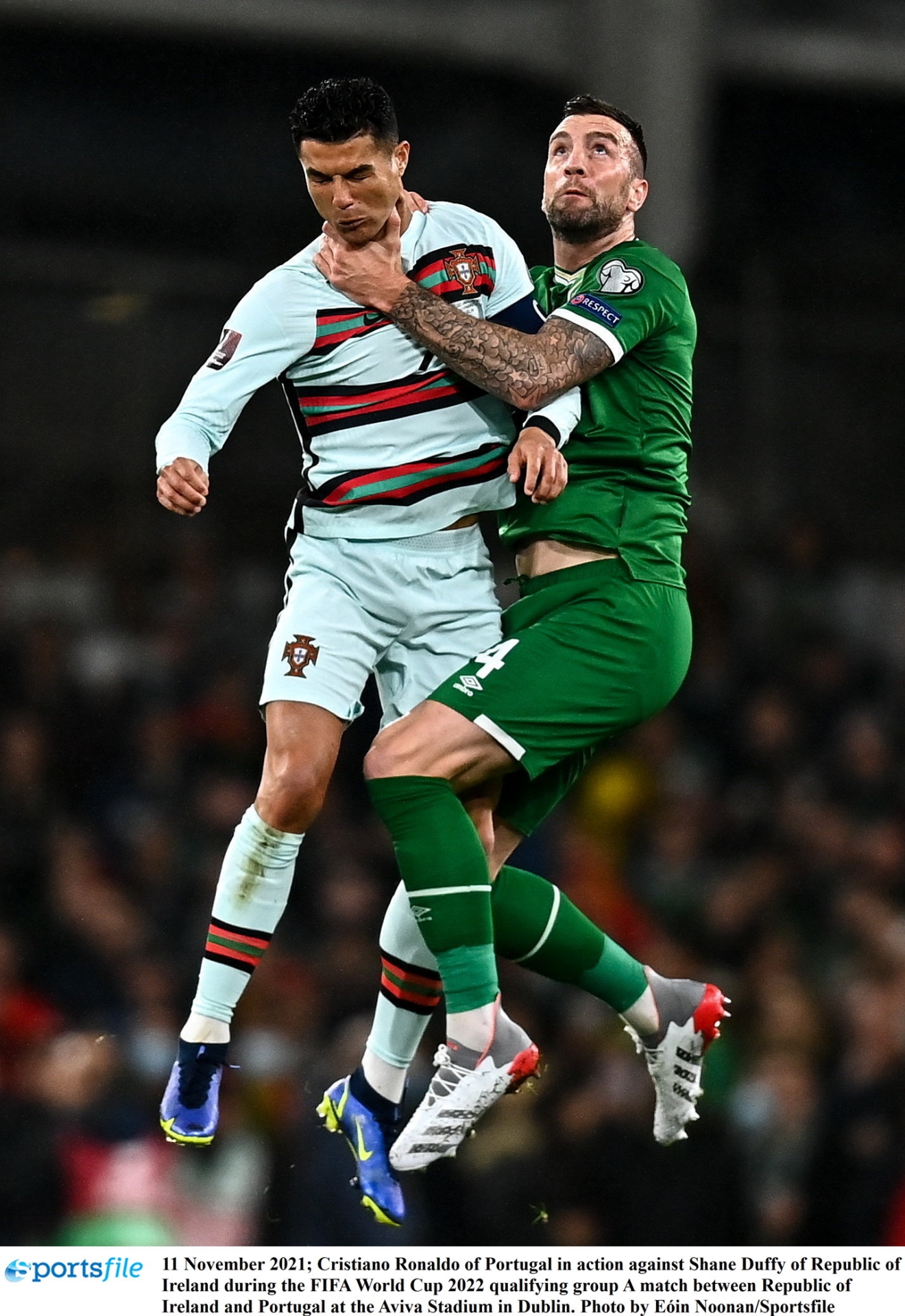