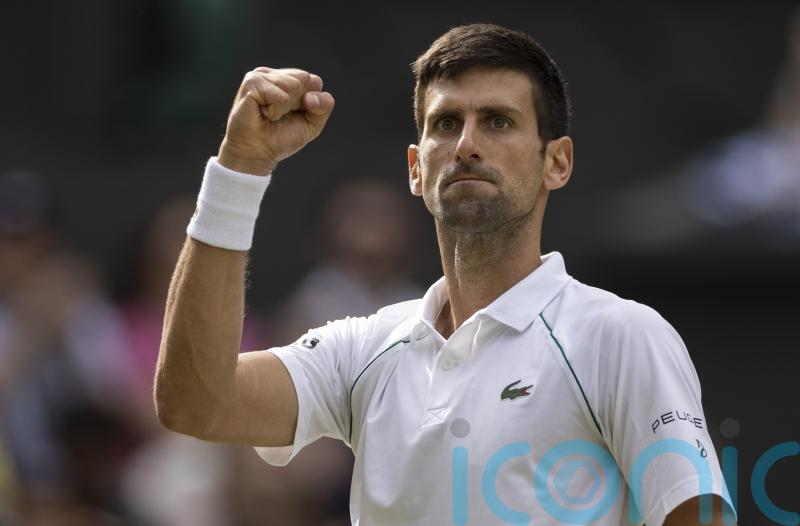 World number one men’s tennis player Novak Djokovic has won an appeal against a decision to refuse him a visa in the Federal Circuit Court of Australia ahead of the Australian Open.

Judge Anthony Kelly quashed the visa cancellation and ordered the Australian Government to pay legal costs and release Djokovic from detention within half an hour.

But Government counsel Christopher Tran notified the court that the Minister for Immigration, Alex Hawke – not the minister who made the original visa cancellation – will now consider whether to exercise a personal power of cancellation of Djokovic’s visa.

Earlier in the day Djokovic was removed from detention to be with his lawyers during the hearing, and Judge Anthony Kelly expressed agitation over the rejection of Djokovic’s medical exemption.

Djokovic’s lawyers presented their arguments to the court, but government lawyer Mr Tran only spoke for half an hour before a lengthy adjournment.

During that break the two parties agreed on the minutes of Judge Kelly’s order.

The minutes note Djokovic was not given adequate time to respond to the notification to cancel his visa.

Earlier, the court published an order made yesterday that Djokovic be taken from the Park Hotel – where he had been held since Thursday – and brought to “a premises as specified by the applicant’s solicitors” during the hearing.

The hearing was delayed by technical issues with the court’s video link, but Djokovic’s lawyers argued their case to Judge Kelly, who asked the court “What more could this man have done?” and said he was “agitated” about the issue of Djokovic’s medical exemption.

“Here, a professor and an eminently qualified physician have produced and provided to the applicant a medical exemption,” Judge Kelly said.

“Further to that, that medical exemption and the basis on which it was given was separately given by a further independent expert specialist panel established by the Victorian state government and that document was in the hands of the delegate.”

Djokovic’s lawyer, Nicholas Wood, has argued the notice of intention to cancel his visa was defective because it was made on “a confusing blend of two grounds”.

He also argued that Djokovic was treated at the airport as if access to lawyers “couldn’t possibly” be of assistance in the matter and was not given a reasonable chance to respond to the notice. 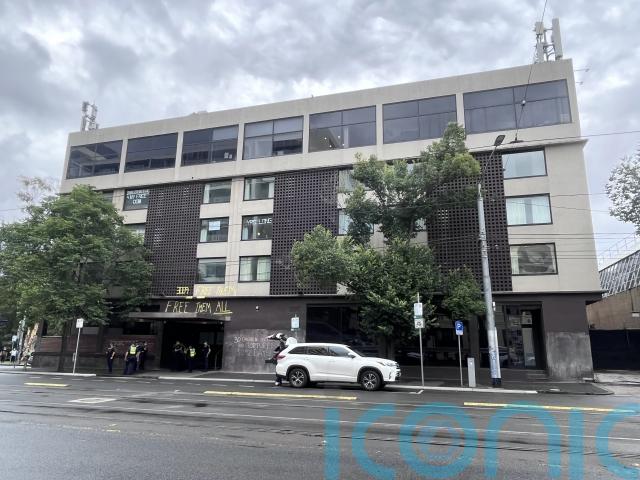 At a press conference, Australia’s Prime Minister Scott Morrison was asked by a reporter to respond to comments from Tennis Australia chief executive Craig Tiley stating he was given conflicting government advice on medical exemptions.

Mr Morrison refused to comment on court documents submitted by the government which indicate Djokovic may remain in detention if he wins his case in court.

The documents urged the court to only “quash the decision and costs” and said “it is inappropriate to make any further orders, whether they be for immediate release or even remitter to the delegate for reconsidering according to the law”.

They also noted: “An order for immediate release does not prevent re-detention if there is power to detain.”

It was revealed in court documents submitted by Djokovic’s lawyers that the player had been infected with Covid-19 in December 2021. The documents said the infection was the basis of Djokovic’s medical exemption.

The documents also noted that Djokovic expressed “shock”, “surprise, and “confusion” when he was notified of his visa cancellation “given that (as he understood it) he had done everything he was required to enter Australia”.

But Australia’s Home Affairs Department filed court documents in which it stated “there is no such thing as an assurance of entry by a non-citizen into Australia” and noted that the Minister has the power to cancel Djokovic’s visa a second time if the court rules in his favour.

“As the Court raised with the parties at a previous mention, if this Court were to make orders in the applicant’s favour, it would then be for the respondent to administer the Act in accordance with law. That may involve the delegate deciding whether to make another cancellation decision, but there are also other powers in the Act, as the Court would be aware.”