Cassidy was a former captain of Moyola Golf Club 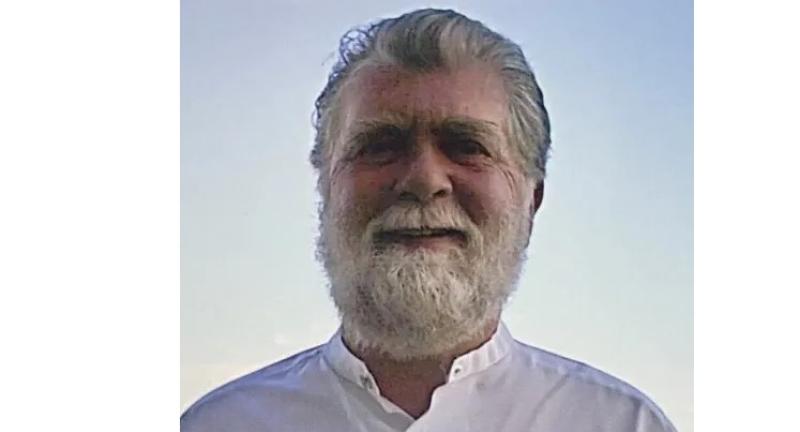 Willie Cassidy passed away on Saturday

He was the beloved husband of Jean, son of the late Robert and Elizabeth and dear brother of Harry, Kathleen McErlean, Dan-Joe, Patsy, Frankie, Kevin, Brendan, Eilish Doyle and the late Robert, Jim and Annie Scullion. 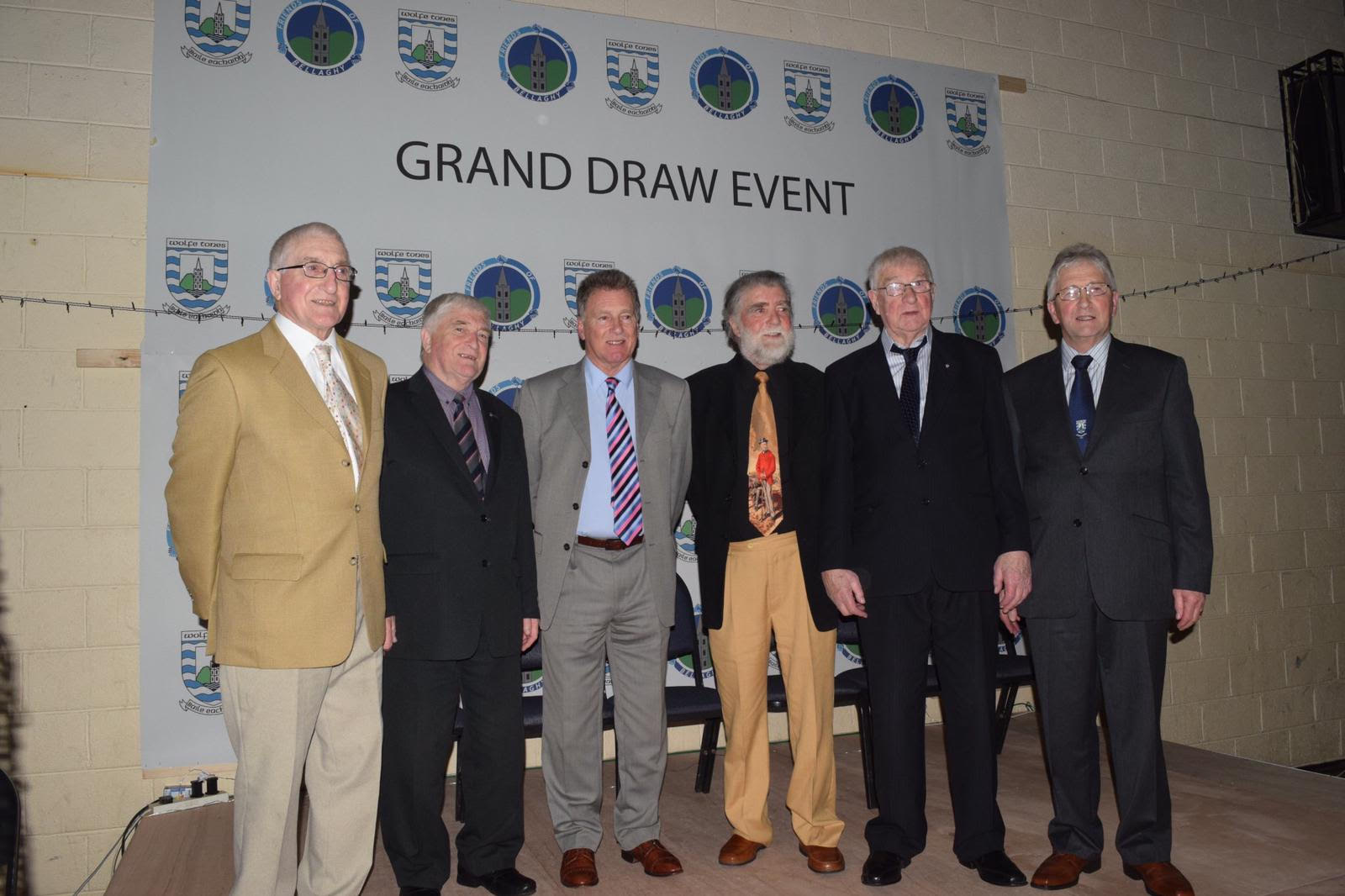 Willie (third from right) with brothers Dan Joe, Kevin, Brendan, Harry and Frankie at a function in Bellaghy club in 2019

After attending the Rainey Endowed School in Magherafelt, he went De Le Salle College in Manchester, where he trained to become a teacher and later became Principal of Ballynease Primary School.

While at the Rainey he played rugby, something he continued when studying in England.

Willie won multiple senior championships in the blue of Bellaghy, including their first in 1956 and played on their 1968 Ulster winning team in the first year of the competition.

In 1969, he published a book Gaelic in Blue and White about Bellaghy's championship tradition.

He served on the club's entertainment committee and managed the Tones to the 1979 county title. 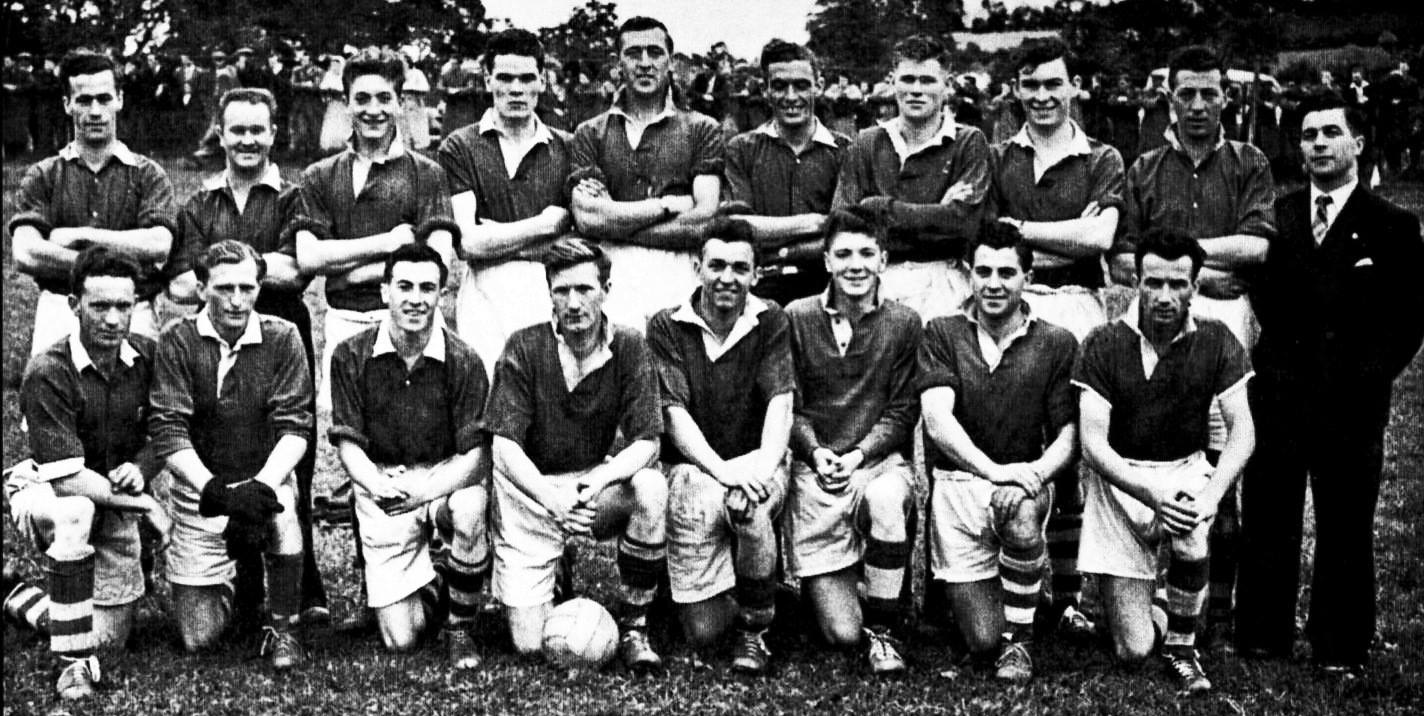 Bellaghy's Derry championship winning team of 1956,Willis is pictured third from the right in the front row

Willie also played for Derry during the 1950s and was on the panel that won the Ulster title and reached the All-Ireland final in 1958.

Off the pitch, he had a huge interest in golf.  He was central to bringing star player Seve Ballesteros to play an exhibition game at Moyola in 1980. 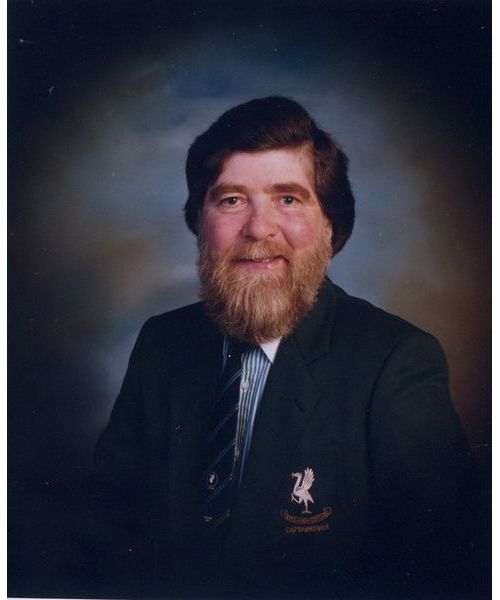 Willie was Moyola captain in 1985

Willie's funeral mass will take place on Monday, February 22 at 11.00 and can be viewed via webcam at bellaghyparish.com.

Due to the new government restrictions the house and funeral will be strictly private.  Family flowers only, donations in lieu if so desired to Macmillan Cancer Care c/o McCusker Bros 65 Rainey Street Magherafelt BT45 5AF.