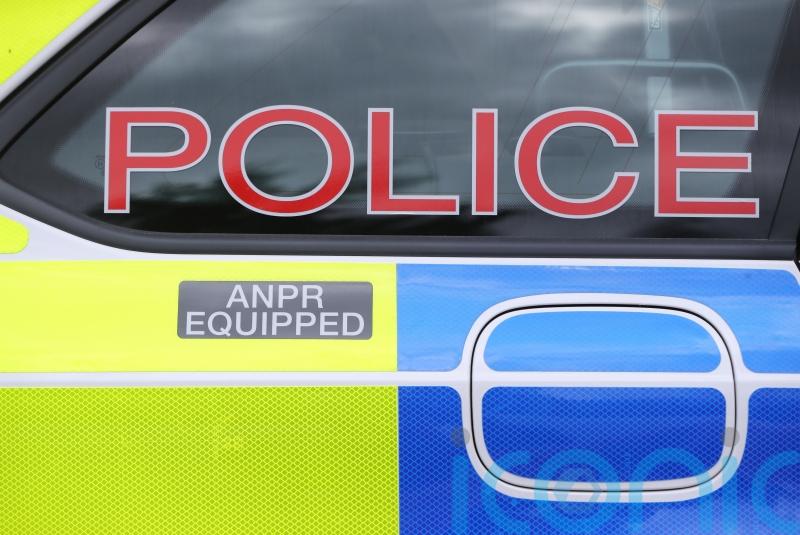 A man has died following a crash in Co Down.

The man, who was in his 40s, was involved in a collision in Ballygowan which was reported at around 7.30am on Friday.

Sergeant Amanda McIvor said police would like to speak to any witnesses.

“The collision, which was reported just before 7.30am this morning, Friday September 23, occurred on the Moneyreagh Road,” she said.

“Police attended the scene where sadly the driver was pronounced dead.

“The road was closed for a period of time but has since reopened.

“We are investigating the circumstances of the collision and are asking witnesses who may have been in the area from 11pm on Thursday September 22 until 7.30am this morning, or anyone who may have captured dashcam footage, to please get in touch by calling 101, quoting reference CW 260 – 23/09/22.”