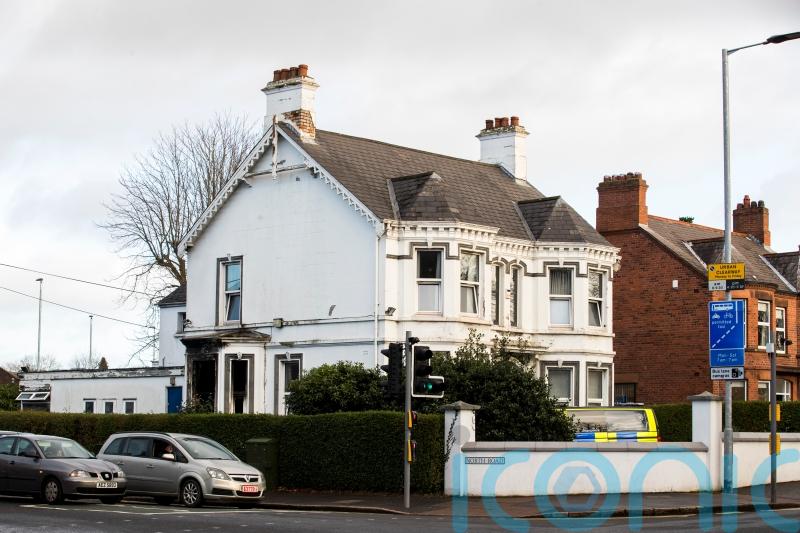 Complaints about the failure of police to investigate allegations of sexual abuse at the Kincora boys’ home in Belfast were “legitimate and justified”, Police Ombudsman Marie Anderson has said.

Mrs Anderson had received seven complaints on behalf of former residents about the failure of police to investigate complaints of sexual abuse that had been made to them.

In a report, the Ombudsman has identified that former police officers failed in their duty to the victims of Kincora because they did not act on the information provided to them during the period 1973-1976.

She also identified “systemic failings” which prevented police from being aware of complaints of sexual abuse at Kincora, which had been made to the Belfast Welfare Authority and the former Eastern Health and Social Services Board (EHSSB). 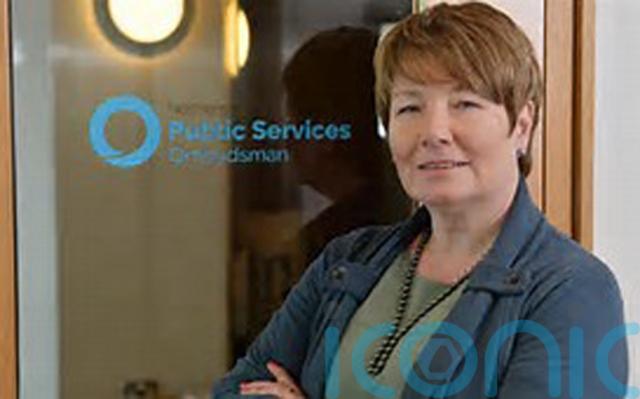 The home opened on Belfast’s Upper Newtownards Road, close to Stormont’s Parliament Buildings, in May 1958, and closed in October 1980 after a sex abuse scandal.

The Historical Institutional Abuse Inquiry found that 39 boys were abused at Kincora and in 1981 three men were jailed for abusing 11 boys.

However, it found no evidence that security agencies were complicit in the abuse.

Mrs Anderson said: “The boys who were sent to Kincora were vulnerable children.

“They were placed in the care of the state where they ought to have been safe and protected.

“The evidence identified by my investigation and previous reviews and inquiries demonstrates that this was not the case.

“When boys complained about the abuse they experienced there is evidence that their accounts were ignored or not taken seriously or were not adequately investigated by the Belfast Welfare Authority or the EHSSB.

“Complaints were not referred to the police.

“I have identified systemic failings and a convoluted complaints system which resulted in police not being aware of all instances of sexual abuse at Kincora Boys’ Home.

“However, I have also identified occasions when police officers did not act appropriately on the information that had been provided to them and intelligence they had received.

“Nothing can undo the trauma caused by the sexual abuse experienced by these boys but I hope that this independent investigation into the conduct of former police officers can bring some measure of resolution to the victims and their families.”

Mrs Anderson said based on the available evidence and other information, she is of the view that a number of the complaints made to her office by or on behalf of former residents of Kincora Boys’ Home are legitimate and justified. 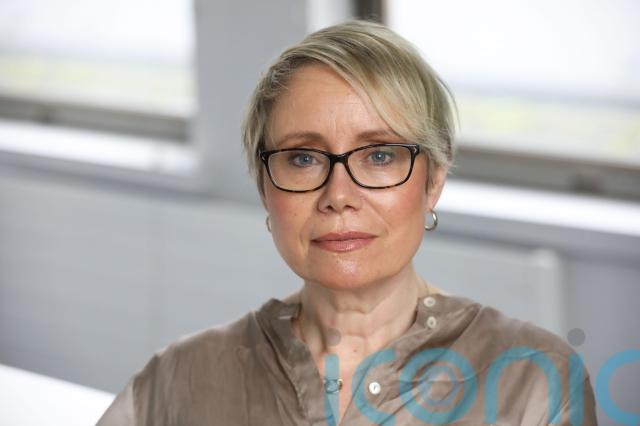 Commissioner for Survivors of Institutional Childhood Abuse, Fiona Ryan, said: “Anyone reading the findings from the Police Ombudsman cannot help but be struck with awful depressing familiarity in the wake of the reports into child abuse from across the UK, where systemic failings facilitated abuse to go on, even after initial disclosures and reports had been made.

“Survivors are owed an assurance that historic child abuse, institutional and other, is taken seriously and engaged with appropriately by all relevant authorities.

“Survivors have the right to justice and accountability.

“Accountability includes transparency on how our justice system has dealt with historic child abuse perpetrated within institutions; this includes investigation, recording and analysis and prosecution.”

Responding, Chief Superintendent Anthony McNally, head of the Police Service of Northern Ireland’s Public Protection Branch, said the police apologise to the victims for the failings identified by the Ombudsman in her report.

“The Police Service of Northern Ireland fully accepts the findings of the Police Ombudsman and notes there are no recommendations for us,” he said.

“Police process of investigation into child sexual abuse in the 1970s and 1980s was radically different to that of today.

“The systems and procedures we have in place today are very much based on a multi-agency approach, allowing all safeguarding agencies to effectively share vital information and promptly work to put protective measures in place for victims and potential victims.

“Sexual offences carried out against anyone in the past can still be, and will be, robustly investigated and where appropriate a prosecution pursued.”