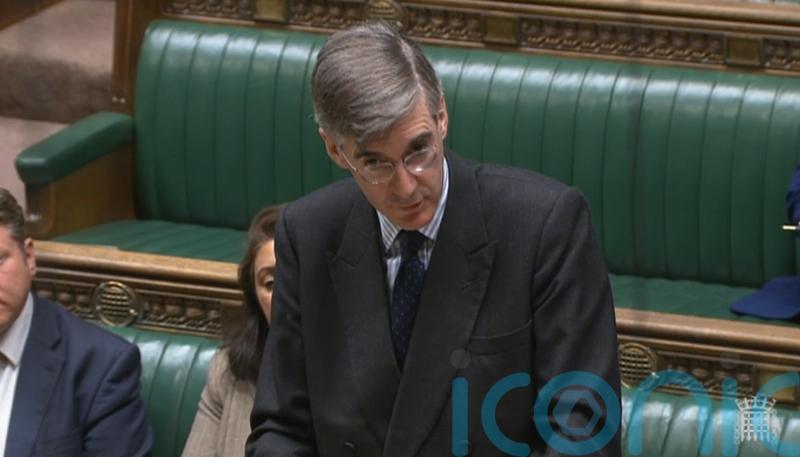 Energy support will be available to businesses next year, with the current “broad brush” policy replaced by a targeted approach, the Business Secretary has said.

Jacob Rees-Mogg insisted there would be further support after April 1, after announcing the Government would for the next six months foot part of the rocketing energy bills faced by businesses, charities, schools and hospitals.

In the Commons, the Business Secretary said a planned three-month review of the measures will be an opportunity to decide which organisations will need continuing support after April. 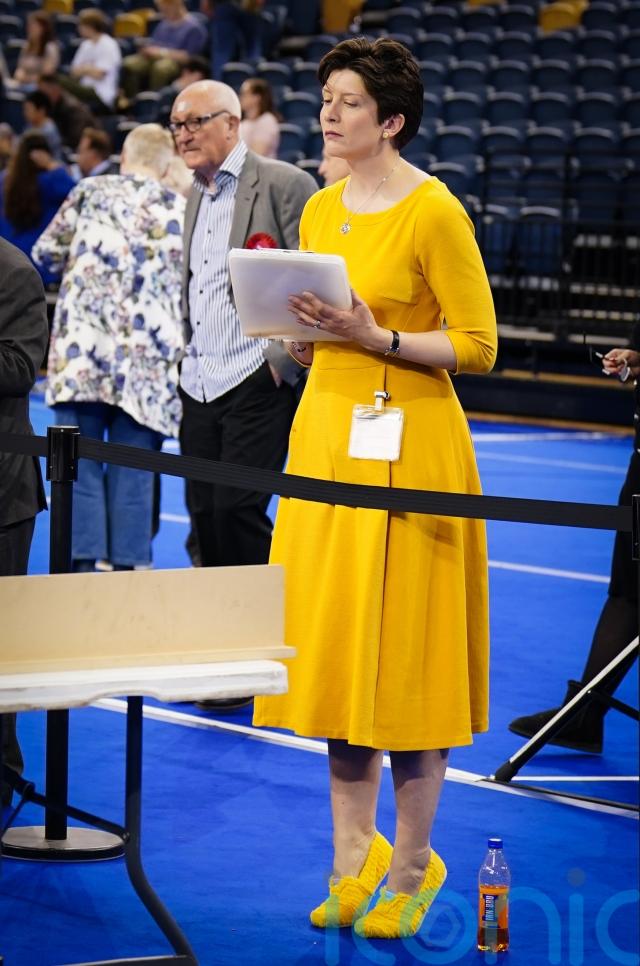 SNP MP Alison Thewliss (Glasgow Central) told MPs a meat manufacturer in her constituency had been quoted a 345% increase in its electricity costs.

She said: “While I appreciate what his plans may be to help them in the next six months, what can he offer them after the end of that six months, because a 345% increase in just electricity costs could put this business under?”

Mr Rees-Mogg responded: “We have done this on a completely broad brush basis because at the moment that’s the right thing to do, it’s needed urgently.

“However, we do need to examine exactly who ought to benefit in a review and then have that announced in plenty of time for April 1 to see what level of support is needed for the longer term.”

He had earlier told the Commons: “The three-month review is taking place to work out who will need support to ensure that support is properly targeted.

“What has been done at the moment is an immediate response to an extreme crisis to benefit everybody. But not everybody necessarily needs the same level of support.”

Mr Rees-Mogg would not say when further detail about Government plans for off-grid energy consumers would be announced, when asked by Conservative former minister Julian Smith.

“What we are looking at is the comparables because the heating oil price has not risen as much as the gas price, and we need to be fair to all users, and we are working on that currently,” he said.

He did set out a “broad timeframe” to help businesses in Northern Ireland with rising energy costs before the end of October. 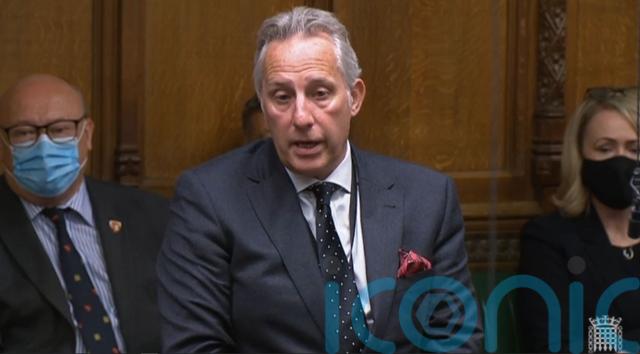 “So I am wondering if he can now commit to an emergency instrument or provision before December of this year?”

Mr Rees-Mogg replied: “This House, when called upon, can act remarkably swiftly.

“The intention is that we should introduce legislation in October, and pass it by the end of October, and that it should take effect from October 1, to ensure that non-domestic users in the whole of the United Kingdom are helped, but that everybody in Northern Ireland should be helped as well.

“That is the broad timeframe and I hope that the House will co-operate with that timetable because obviously that is necessary for expedited legislation.”

Shadow business secretary Jonathan Reynolds welcomed the Government’s “conversion” to the freezing of energy prices, but added: “We must all acknowledge, for too many companies, this news will already have come too late to save them.”

He also questioned how the support would be paid for, telling MPs: “This Government says it cannot cost this package. But it’s clearly expensive.

“This Government says it can cut taxes, increase spending, increase borrowing and magically pay for that through higher growth that after 12 years in office has completely eluded them.

“This is fantasy economics and is a threat to British businesses and the financial stability of this country.”