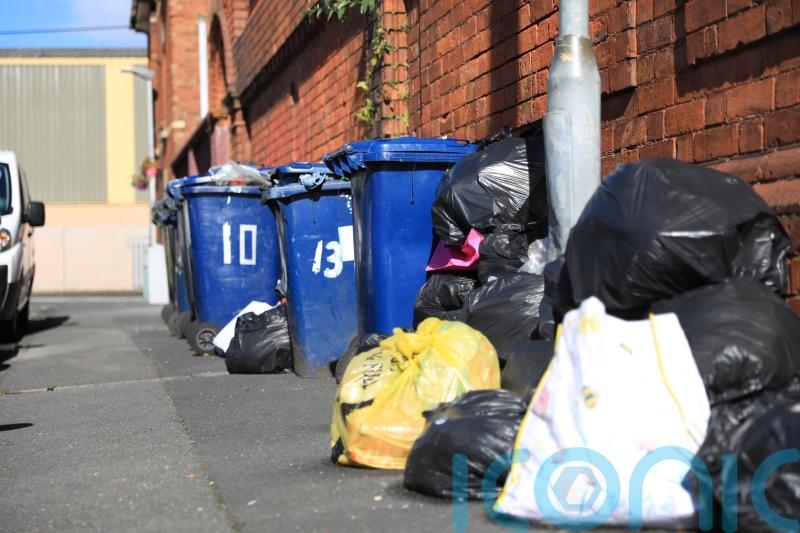 Agreement has been reached to suspend a strike by workers at Armagh, Banbridge and Craigavon (ABC) borough council.

The industrial action had been running for six weeks and had led to thousands of bins across the area not being collected and piles of rubbish in some areas.

The decision to suspend the strike came after trade union representatives met with council representatives on Wednesday to discuss a new pay deal which had been agreed by the council on Monday night.

The strike action is set to end at one minute past midnight on Thursday.

The three participating unions, Unite, GMB and Nipsa, released a joint statement with the council.

It said: “Following positive negotiations between management and the joint trade unions, an agreement in principle has been reached and approved by elected members.

“It is agreed to suspend strike action on Thursday September 22 (12.01am), subject to a ballot of members on the agreement.”

The improved pay deal for staff which was agreed by the council was brokered following mediation by the Labour Relations Agency.

Alan Perry, GMB regional organiser, said: “GMB members have fought hard for what was right and should be rightly proud of themselves.

“They now have a deal on the table, winning a deal which will help to feed their families.

“They want to thank the public for their support during the industrial action, which has been a struggle for everyone.

“If accepted, this will go some way to helping the lowest-paid council workers face the cost-of-living crisis and a hard winter ahead.

“While welcome, this award from the council will not reverse the real-terms pay cuts our members have suffered over the last two decades.” 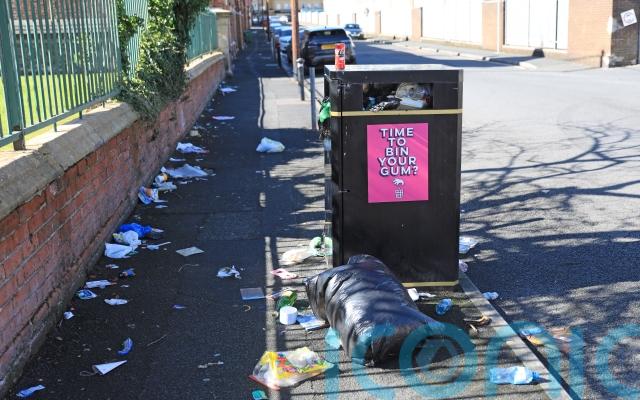 An ABC council statement said: “The agreement reached will see staff on the bottom six pay scales of the organisation re-defined and scales adjusted so that the very lowest-paid workers will benefit.

“In addition, these staff will receive a one-off cost of living payment of £500.”

It added: “The overall annual cost to council will be in the region of £1.5 million, with an additional £1.2 million taken from council reserves to fund the one-off cost of living payments.

“Payments relating to spinal points will be backdated to April 2022.”

Alliance Party councillor for the area Peter Lavery said on Twitter: “Agreement has been reached to end industrial action in ABC Council.

“It’s important to say that this deal could, and should, have been reached weeks ago.

“It has been hugely frustrating that while solutions existed, some political parties instead choose to needlessly prolong the industrial dispute.”