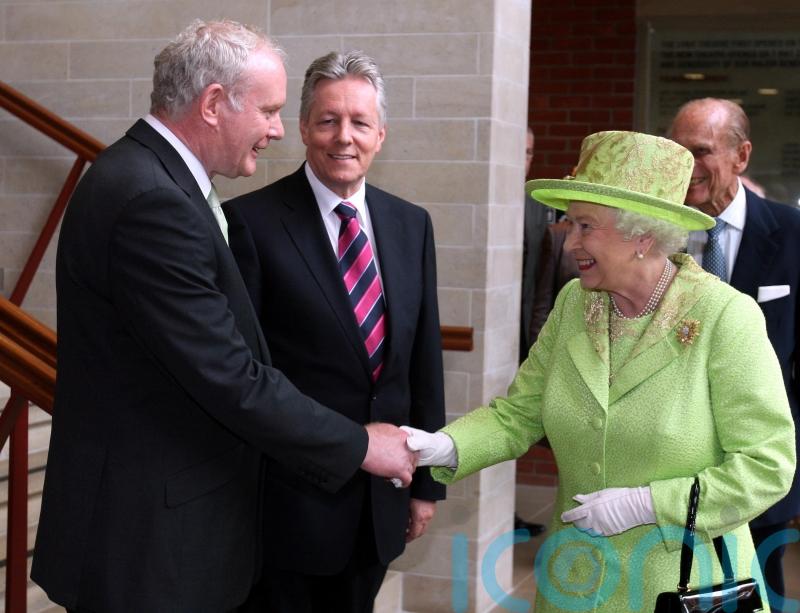 The sole photographer to capture the historic moment the Queen greeted Sinn Fein’s Martin McGuinness has recalled it as the longest handshake he has ever shot.

Paul Faith, from Co Antrim, was asked to take the image of the monarch’s meeting with the former IRA commander inside the Lyric Theatre in Belfast in 2012.

The handshake between the Queen and Derry's Martin McGuinness, who was then Stormont deputy First Minister, was a highly symbolic gesture and is considered a landmark moment in Northern Ireland’s peace process journey from conflict toward reconciliation.

The PA news agency was asked to photograph the encounter and Mr Faith, who was then PA’s main photographer in Northern Ireland, was given the high-profile assignment.

The event at the Lyric Theatre was organised by peacebuilding organisation Cooperation Ireland and centred around an exhibition of portraits of Troubles victims painted by Northern Ireland artist Colin Davidson.

The Queen and President of Ireland Michael D Higgins were invited, as were then DUP First Minister Peter Robinson and deputy First Minister Mr McGuinness.

The first meeting between the Queen and Mr McGuinness, who died in 2017, took place privately within the theatre before a handshake in public soon after. 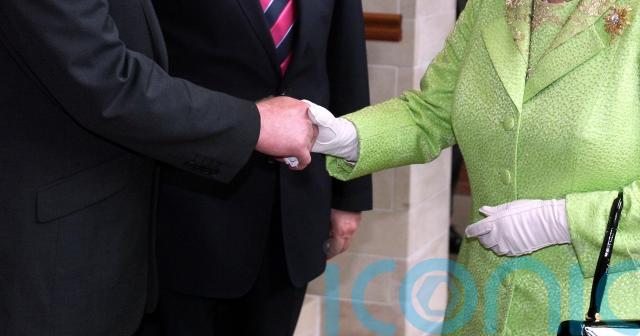 And Mr Faith was on the spot to capture it.

“I actually timed it and think it was about four seconds, and four seconds for a handshake is quite long.

“So I got plenty of frames of it and it was perfect – really, really nice.

“The Queen met a couple of other people and left and that was it.

“And then we turned around and walked up the stairs and Martin McGuinness said ‘well, that’s it done’.” 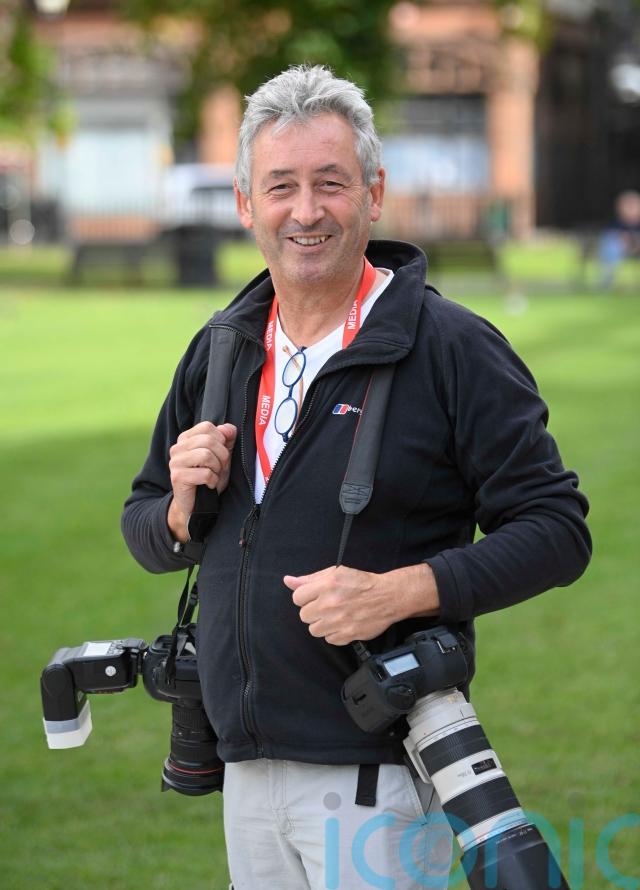 Mr Faith, from Glenarm, said his bosses were more stressed about the job than he was.

“The night before an editor rang me and he was in a real panic and I wasn’t. He said ‘I hope you’re nervous, it’s healthy if you are nervous’.

“He said ‘you need to be on your game for this’ and I said ‘look, it’s a handshake, I’ve done hundreds and thousands of handshakes in my career, it’ll come together and be all right’.

“More people were nervous about it than I was.”

He added: “Working with the Queen over the years I photographed her so many times and have been in close proximity to her and I always found her very courteous.”