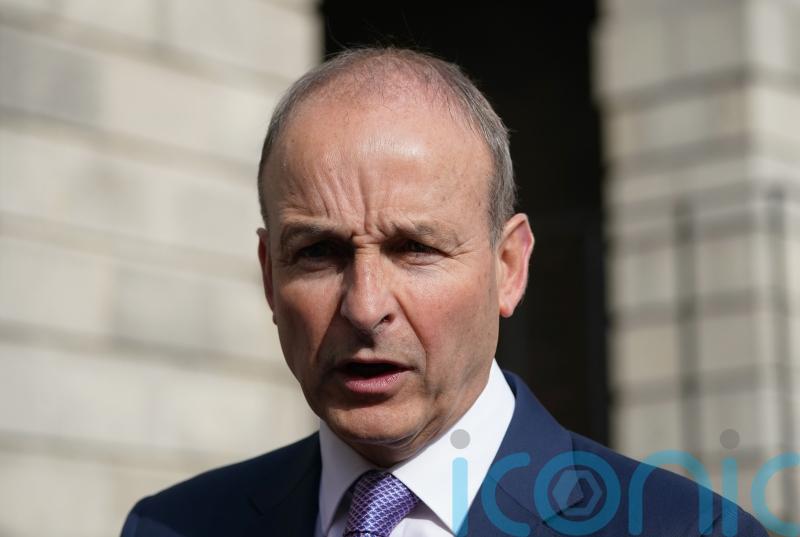 The Irish premier said the forthcoming announcement of a new British prime minister offers a chance to “reset” the fractured relationship between the UK and Ireland.

Micheal Martin said he is “anxious” that a window of opportunity is opening to repair relations between the two governments.

Mr Martin made the comments at the British-Irish Association conference in Oxford, just days before the Conservative Party announces is new leader.

Mr Martin told RTE: “We are very anxious that a window of opportunity is opening up, the election of a new British prime minister and new government presents an opportunity to reset the British-Irish relationship and also the European Union and United Kingdom relationship in context of the protocol.

“The spirit within which we are approaching next week and beyond is a constructive one. We believe the breadth and depth of the UK-Irish relationship is such that there’s an imperative on us all to work together in a constructive way.

“We are prepared to do that and also in the context of Northern Ireland, in terms of resolutions of issues around the protocol.”

Mr Martin also said that the outcome of the Northern Ireland elections should be honoured.

The most recent Stormont Assembly elections took place in May, when Sinn Fein emerged as the largest party. However, several attempts to elect a new Stormont speaker have failed since then.

“The people of Northern Ireland gave a mandate to their politicians,” Mr Martin added. 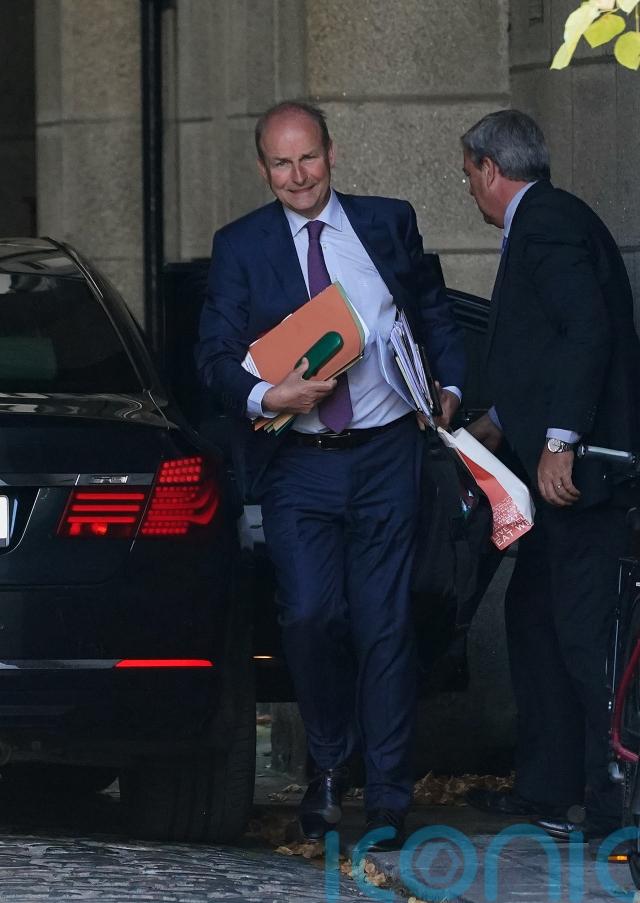 “We are going through unprecedented energy price increases on the island of Ireland.

“There’s responsibility and obligations on the politicians in Northern Ireland to respond to that with the resources they have at their disposal.

“The most effective way of doing that is then restore the Executive and the Assembly, that’s what we want to see first.

“We should avoid the need for any further elections and should take the next number of weeks, take that opportunity through the EU-UK dialogue, to resolve issues around the operation of the protocol.”