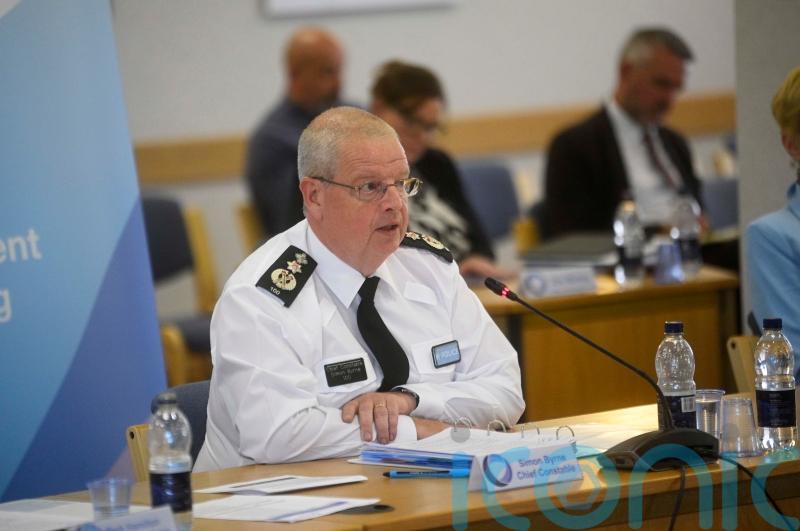 The cost-of-living crisis is likely to lead to an increase in crimes such as theft and domestic violence, the PSNI’s Chief Constable has said.

Simon Byrne also updated the Policing Board on the budgetary pressures facing the force and warned that funding shortfalls meant some areas of service level to the public would deteriorate.

The report said: “The police service continues to face significant financial challenges in the current year. 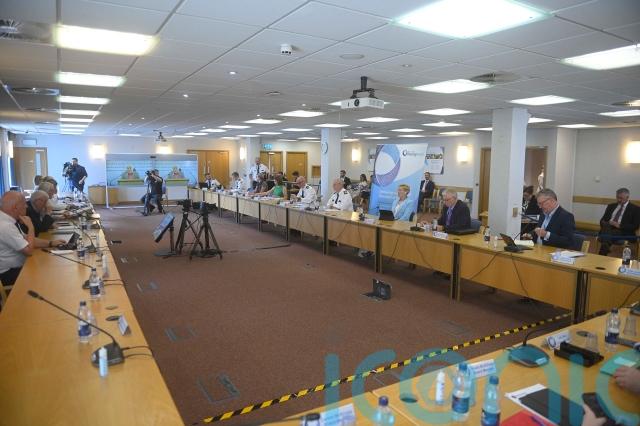 “As at the end of July, our projected full year pressure has risen to £34 million.

“We are increasingly concerned about the financial gap, the lack of clarity on budgets and the shortening timeframe to take what limited mitigating actions are available.”

A budget for 2022/23 had not been agreed by the Stormont parties prior to the ministerial executive imploding in February.

In the absence of a functioning executive, departmental funding is being distributed using emergency arrangements on the basis of last year’s budget settlement.

Mr Byrne said he had written to the permanent secretary of the Department of Justice asking for direction on budgetary issues.

His report said: “The prospect of going into next year in a similar or worsening position is alarming and this will undoubtedly have a direct impact on headcount and services to communities.”

Mr Byrne told board members: “The budget gap is probably the single biggest issue of concern for all of us at the moment.

“We have work to do to ameliorate some of the pressures that we are facing. 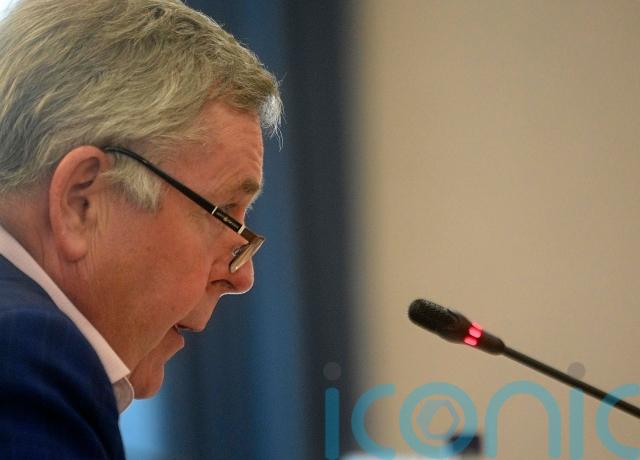 “And then there are some of the consequences we may face in terms of irreversible decisions which clearly may affect service experience and service levels to the public.”

Mr Byrne also said that there were broader consequences for all of society due to the cost-of-living crisis.

He said: “We are assessing the likely impact of the nature and changes in crime as we speak.

“You can anticipate perhaps, without change, crime in various forms which range from fuel theft, scrap metal theft, shoplifting, may well go up.

“Similarly, as pressures within the home increase we can anticipate rises in domestic abuse and domestic violence.”

Independent board member Colm McKenna asked what impact the public might see as a result of savings which needed to be made by the police force.

Mr Byrne said: “There is an internal impact, but also an external impact on quality of service that people can expect.

“Inevitably, while we’ve been able to make savings in year, gradually that service level in some areas will start to deteriorate.”