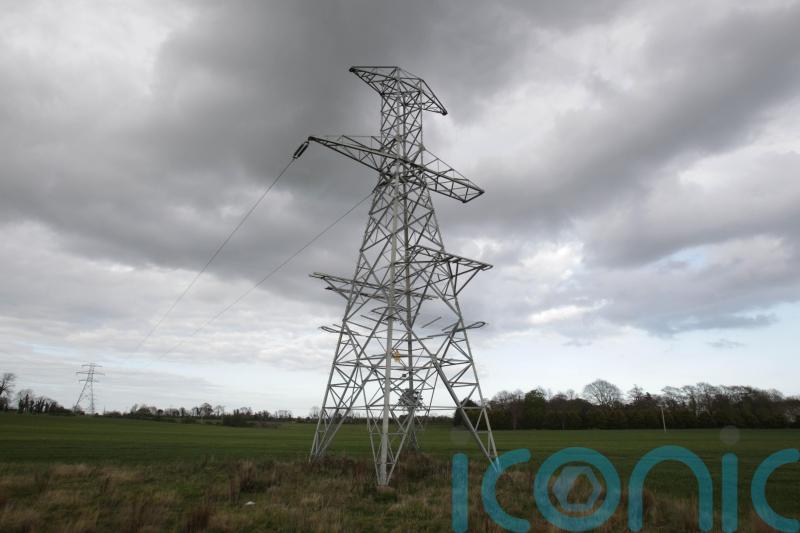 Electric Ireland has announced plans to increase residential electricity bills by 26.7% in Ireland and 29% in Northern Ireland from October 1.

The increases equate to 37.20 euro per month on the average residential electricity bill and 42.99 euro per month on gas, based on the estimated annual bill as defined by the Commission for Regulation of Utilities (CRU).

In Northern Ireland, it equates to an increase of around £5.29 per week on the average residential electricity bill.

Electric Ireland said the increases were due to “ongoing uncertainty in the international energy markets and sustained and unprecedented increases in wholesale energy prices”.

Pat Fenlon, executive director of Electric Ireland, said: “This continues to be a very challenging time for customers and an unprecedented time in the energy industry, with increases to wholesale gas prices in excess of 700% over the last 12 months and 200% since June 2022 alone.

“It is with considerable reluctance that we are increasing electricity and gas prices again for our customers, which is necessary given the continuing increases in wholesale energy prices, particularly gas.

“To put that into context, this time last year wholesale gas prices for winter were circa £1.15 per therm, and as of last week, this winter’s prices were circa £7.70 per therm.

“We realise these price increases will be difficult for many customers to absorb and we are committed to helping our customers during these difficult times.

“We encourage any customer having difficulty in paying bills to engage with us and we will work with them to agree a manageable payment plan.

“In addition, our 3 million euro Electric Ireland Hardship Fund is available and will be administered on our behalf by our partners SVP (Society of St Vincent de Paul) and MABS (Money Advice and Budgeting Service).”

This is the third increase in electricity prices in five months, with previous announcements in May and June.

“The last week or two have seen pretty dramatic, unprecedented increases in pricing in terms of forward purchases of energy on the wholesale market,” Mr Martin added.

He said that EU energy ministers will meet on September 9 to bring forward emergency measures to curb soaring prices. 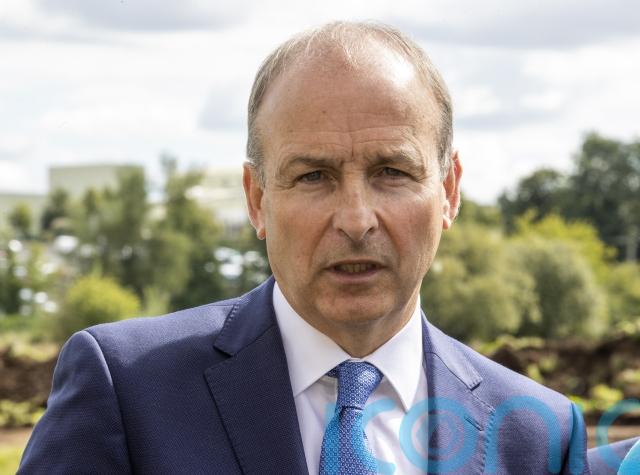 “That will look at perhaps the link between the price of gas and the wider price and the need to do something pretty quickly in respect of that, and then a more structural reform of the market over the next 12 months,” Mr Martin added.

“From a Government perspective, we will use the budget and also in tandem with the budget the cost-of-living package, to alleviate pressures on households.

“We’ll also have to look at the impact on businesses in terms of jobs and the retention of jobs, of this exponential growth in prices. We will deal with that as best we can in terms of alleviating pressures on people which are clear.

“We will also be launching a demand reduction approach. In other words, energy efficiency, and all of us will have to see what we can do to reduce our energy consumption.

“It is very costly, not just at an individual level and at the societal level.

“We can alleviate the pressures to some degree from a budgetary perspective. But given the exponential growth at the moment, and forecasts into the winter and early next year, there has to be a wider intervention in the market to bring prices back down.”

When asked about the prospect of price caps on energy and a windfall tax, Finance Minister Paschal Donohoe told reporters that he questioned their effectiveness and how they could be enforced across an economy of Ireland’s size.

“If price caps are being brought in, the most effective way they can be brought in is on a European-wide level or even through heightened forms of international co-operation.

“I have not been convinced that we would be able to implement a price cap in an economy of our size without quickly creating other problems for ourselves.”

On a windfall tax that could be placed on certain sectors profiting from an increase in the price of fuel, Mr Donohoe said comments from the EU this week were “very, very significant”.

“President (Ursula) von der Leyen has indicated that the (European) Commission is considering steps to look at if it is possible to intervene in the energy market in such a way that responds back to the affordability challenge across Europe and manages our energy market in a more secure way when we’re under such pressure due to the actions of Vladimir Putin.

“I’ll be considering, along with the government, what that intervention could be and what impact it could have on our economy and prices here in Ireland.”