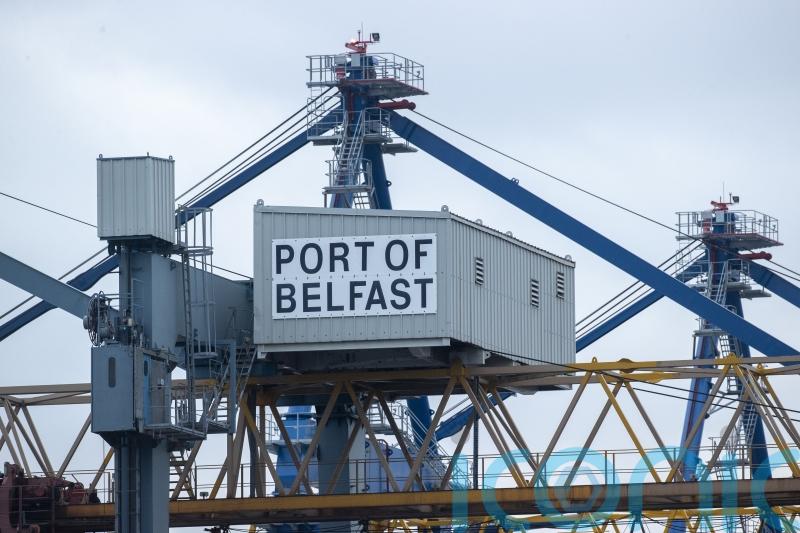 Ireland’s premier expressed hope of an early meeting with the incoming UK prime minister as he signalled a desire to strengthen British Irish relations amid the ongoing impasse over the Northern Ireland Protocol.

Micheal Martin stressed the need for a political resolution that would ensure powersharing returns to Northern Ireland.

The DUP is currently blocking the formation of a devolved executive at Stormont in protest at the protocol, a set of post-Brexit trading arrangements that have created red tape on the movement of goods across the Irish Sea. 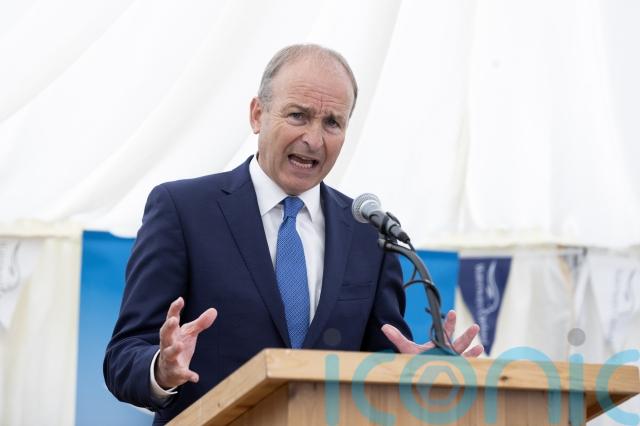 Relations between London, Dublin and Brussels remain strained over the protocol deal that the UK and EU agreed in 2019 as a way to avoid a hard border on the island of Ireland.

The UK Government is putting legislation through Parliament that would empower ministers to unilaterally scrap the checks on Irish Sea trade the protocol has created.

It is a move that the EU claims would breach international law.

Mr Martin pledged to work with the incoming prime minister, be it Liz Truss or Rishi Sunak, with the aim of securing a return to powersharing in Northern Ireland.

Mr Burns has insisted “dialogue and friendship” can help in efforts to find solutions to the protocol dispute.

On a visit to Co Monaghan on Tuesday, Mr Martin was asked how he would engage with Boris Johnson’s successor.

“I think relationships are very important and I’ve always in my political life worked to build relationships with people,” he said.

“And the Irish British relationship is particularly important.”

The Taoiseach said the UK-Ireland relationship was a “key plank” of the 1998 Good Friday peace agreement.

“So we will work with the new British prime minister and we will meet early and engage to work on the very strong issues between us, both bilaterally in the context of economics and so forth and, undoubtedly, in the context of the Good Friday Agreement and the need to have a restoration of the Assembly and Executive and also a strong British Irish relationship.”