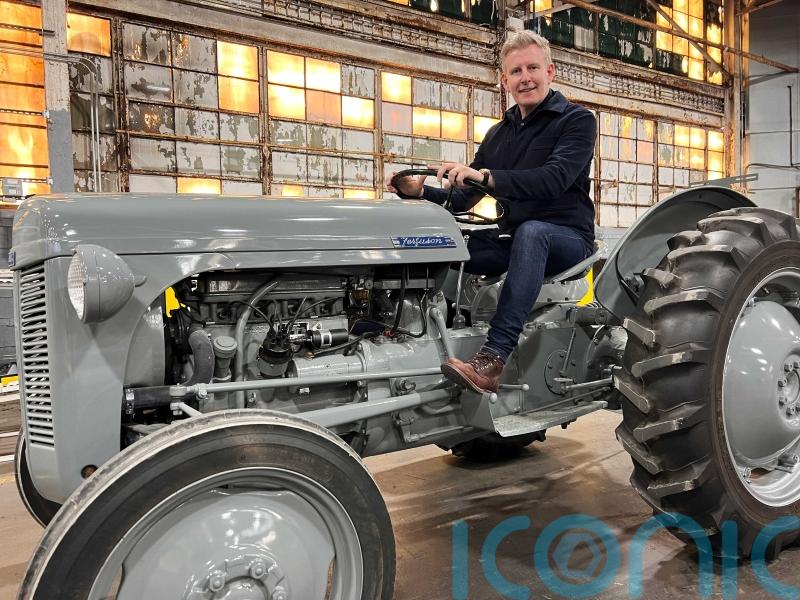 The story of a bitter fall out between the Ford Motor Company and the Northern Ireland inventor of the modern-day tractor is to be retold by comedian Patrick Kielty in a new documentary.

In the late 1930s Ferguson, who developed the three-point linkage system now used in almost all tractors, struck a deal with Henry Ford to mass produce a new line of tractors.

However, this “gentleman’s agreement” would soon unravel in spectacular fashion, leading to a major lawsuit over an alleged patent infringement. 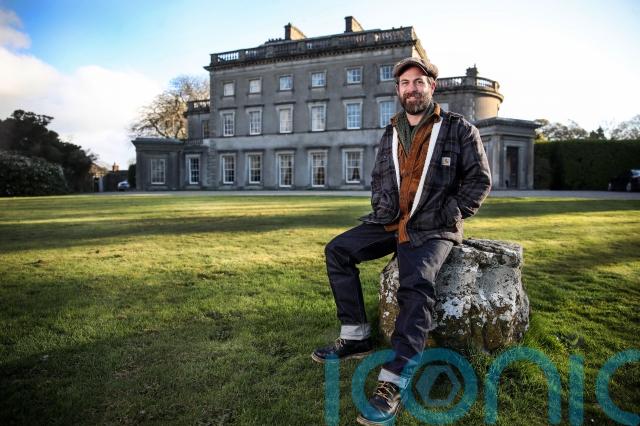 Kielty’s documentary is one of a series of shows unveiled by BBC NI for its autumn schedule.

Also in the line-up is Mini Matchmakers, a dating show that sees singletons matched up by a panel of nine-year-olds.

Irish Dance Fever is a three-part observational series that follows young dancers in two of Northern Ireland’s most successful dance schools as they train for the world championships.

Another show hoping to strike the right note with viewers is Cliona And Simon: From This Moment On, which follows country music stars Cliona Hagan and Simon Sheerin as they plan their wedding.

The popular True North series also returns with Rat Woman, which tells the story of Patricia Page who runs a family pest control business in the north west.

James Strawbridge – son of Escape To The Chateau star Dick – will host a new series about country houses in Northern Ireland.

Strawbridge Over The Drawbridge will see professional chef and sustainability advocate James explore the history of the buildings and learn how present day owners are keeping them going. 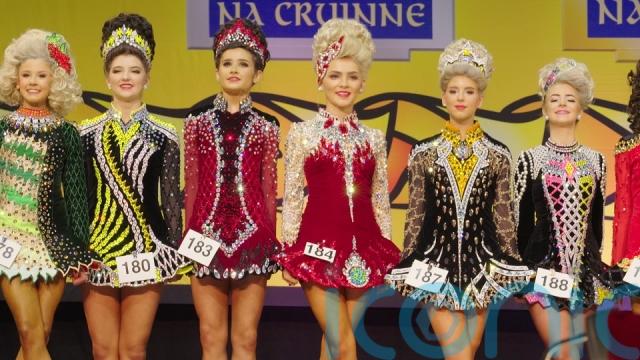 Another new series is B&B By The Sea, which is set in a Victorian guesthouse at Downhill Beach on the picturesque Antrim coast.

The autumn schedule also includes the return of daytime police drama Hope Street; a documentary to mark the 100th anniversary of James Joyce’s Ulysses, a four-part series follow nurses working in the region’s hospitals; and a new series of Mountain Vets.

Eddie Doyle, BBC Northern Ireland’s Head of Content Commissioning, said: “This new season of programmes across BBC Northern Ireland and BBC iPlayer is a strong demonstration of our commitment to homegrown programming with an emphasis on the special people, places and produce we’re so passionate about.

“Audiences can expect high energy and punchy new commissions, with a blend of drama, comedy, arts, entertainment, documentary and lifestyle programming showcasing a broad range of perspectives, with new voices, new faces and new themes – as well as some returning famous faces.

“As the evenings start drawing in we want to keep people entertained, providing laughter, companionship and escapism.”