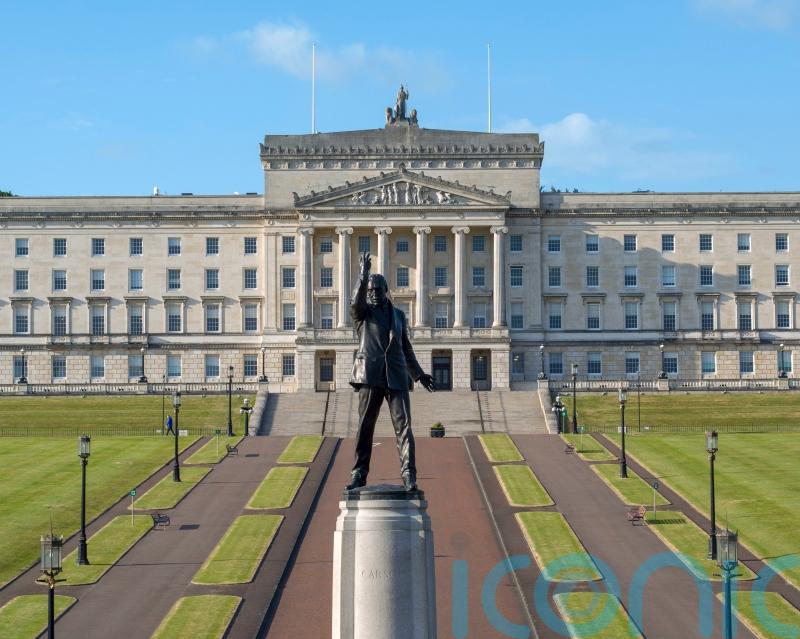 Spending limits imposed on Stormont departments amid the powersharing impasse have been increased to ensure public services continue to be delivered in the absence of an executive.

Departments are currently operating on contingency funding arrangements with restrictions on the cash they can spend.

However Stormont Finance Minister Conor Murphy said the move does not resolve the impasse over spending an additional £400m allocated to Northern Ireland saying a fully functioning ministerial executive needs to meet to agree the distribution of the money.

The DUP has blocked the formation of a new executive since May’s Assembly election in protest at Brexit’s Northern Ireland Protocol.

That means departments are currently operating without a politically agreed budget for the 2022/23 financial year.

In the absence of a properly functioning executive, the senior civil servant in the Department of Finance has legal authority to authorise spending and set resource limits up to 95% of the total funding available for the year.

Up until this point, departments had been spending money that had been authorised by MLAs in a vote in the Assembly in March, prior to May’s election.

The level of funding authorised by that ‘vote on account’ in March – which was 45% of last year’s budget – is now running out and departments need more cash for the remainder of 2022/23.

Permanent Secretary of the Department of Finance Neil Gibson has now to exercised his legal powers to take control of Stormont’s coffers and release more cash.

For most departments the authorisation limit has now been set at approximately 60% of what departments were provided for the 2021-22 financial year.

The 60% limit be reviewed again in October.

The process is similar to that followed during the last powersharing impasse between 2017 and 2020.

Mr Murphy said the move had been inevitable in the ongoing impasse.

He said an executive is required to be in place for ministers to take a decision to spend the additional £400m.

“All this does is continue on the level of funding each department had at the end of the last financial year,” he said.

“That’s all the more frustrating because we have funding sitting there which could make some impact although I think there needs to be serious intervention from Westminster in that regard.

“What we do need Westminster to do is to recognise that we are dealing with very serious unprecedented issues in terms of cost of energy, cost of living and inflation which is impacting on our ability to get satisfactory and sufficient public sector pay awards out.

“We have repeatedly asked for Westminster to intervene in those issues and as yet we haven’t seen anything that we can really rely on in terms of providing that level of support.”

He added: “The most effective way for people here to get support to people on the ground is through locally elected representatives.

“The most effective thing the British government can do is insist that the DUP desist from preventing the reformation of an executive. They have done nothing to date in that regard, they have sat on their hands.”

The DUP has made clear that it will not permit the formation of a new executive until controversial checks and paperwork on Irish Sea trade created by the protocol are removed.