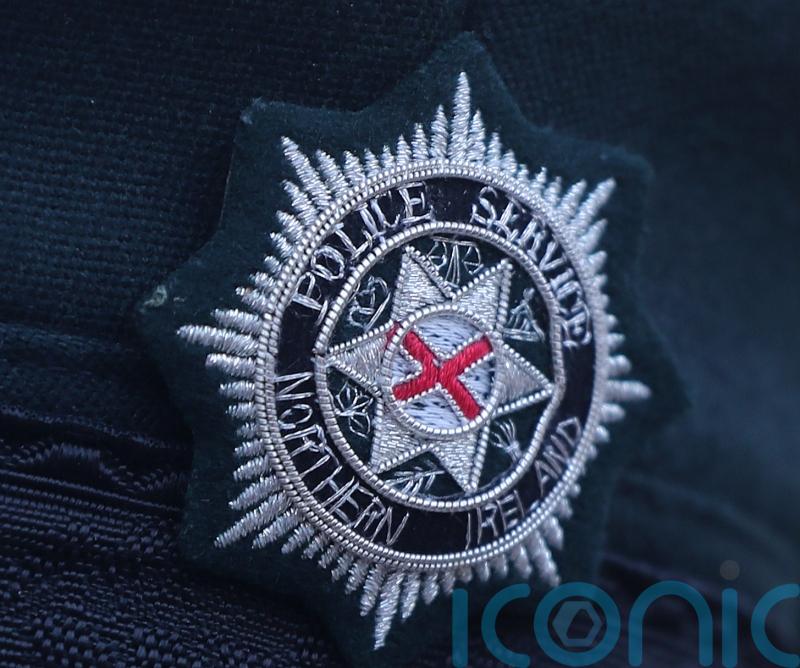 Items have been seized by police after images on social media showed a UVF flag and Parachute Regiment flag for sale at a stall in Derry.

Police reported that a report was made about the incident, and said that they were investigating whether a criminal offence had been committed.

Police later said “a number of items” had been seized at the stall on Glendermott Road, at the junction of Clooney Terrace/Limavady Road.

Earlier on Saturday, images posted to social media appeared to show flags from the Parachute Regiment and UVF for sale at the stall, prompting criticism.

Responding to one of the images, SDLP leader Colum Eastwood said “This is disgusting”.

Derry City and Strabane area commander Chief Superintendent Ryan Henderson said: “This afternoon we received a report in relation to flags, including the Parachute Regiment flag, and other items that were being sold from a stall on Glendermott Road, located at the junction of Clooney Terrace/Limavady Road in the city.

“We understand the sensitivities around flags and emblems, and the difficulties and challenges these can cause.” 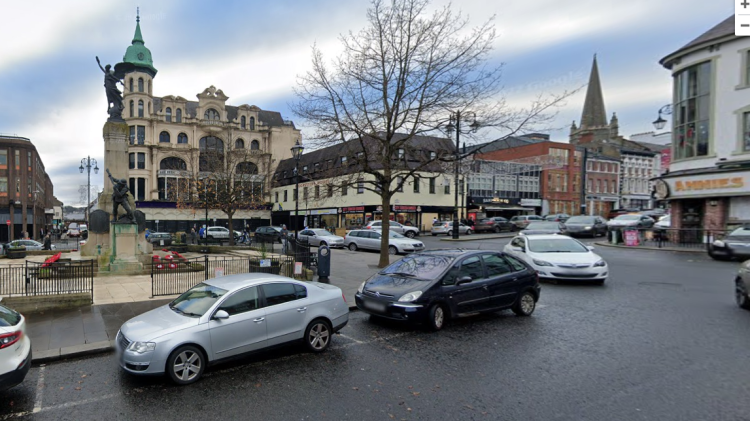