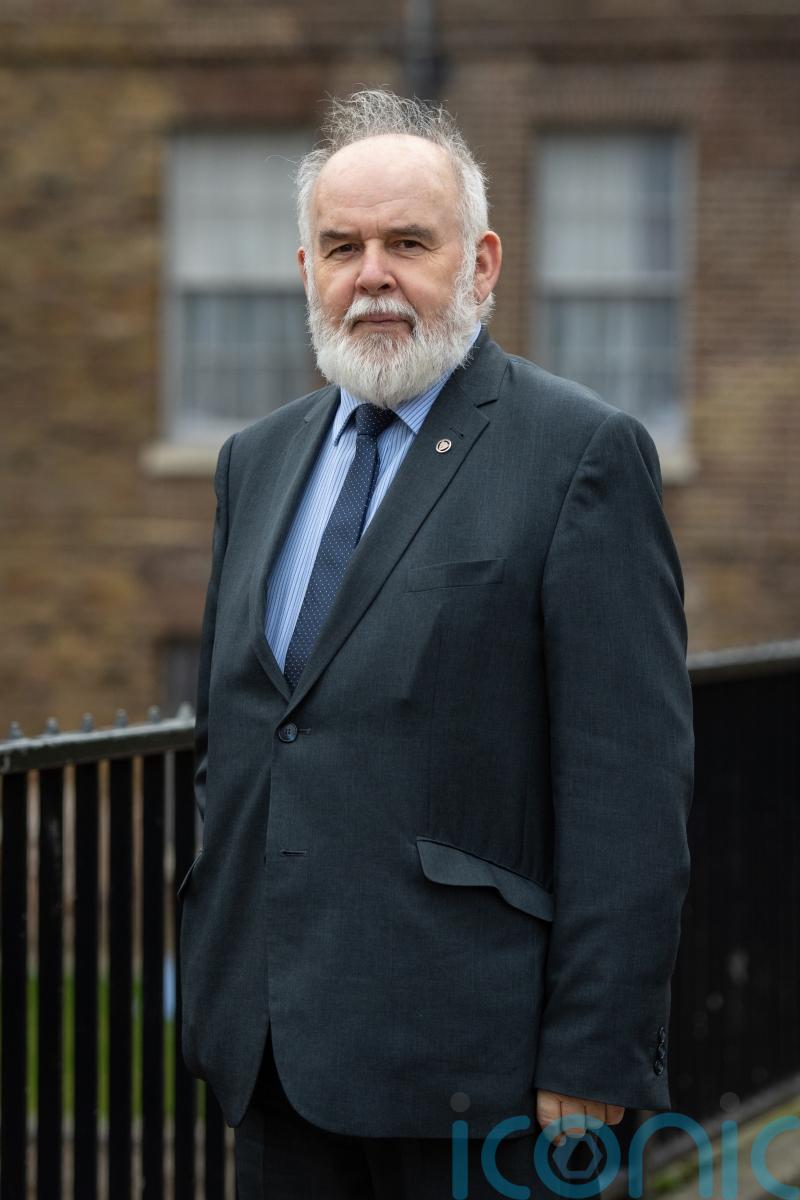 A DUP MP has called on the Parliamentary Standards Commissioner at Westminster to investigate a social media post by a Sinn Fein MP.

Upper Bann MP Carla Lockhart has written to the commissioner regarding a post on Francie Molloy’s social media page on August 8.

In the letter to the commissioner, Ms Lockhart accuses the Sinn Fein MP of “glorifying the actions of IRA terrorist Thomas McElwee”.

Mr Molloy posted a tweet about the hunger striker on the anniversary of his death.

McElwee was jailed for his involvement in the bombing of a shop in Ballymena that killed mother-of-three Yvonne Dunlop in 1976.

In the letter, Ms Lockhart said: “It would be unthinkable for a Member of Parliament from any party other than Mr Molloy’s to post a tweet paying tribute to someone like Thomas McElwee.

“Were any other member to glorify such an individual or their actions they would undoubtedly be viewed as having brought parliament into disrepute. This should be no different just because the member in question happens to be a Sinn Fein MP.

“There is also a significant question as to whether posts such as that from Mr Molloy fit with a member’s duty to base their conduct on a consideration of the public interest.

“For a Member of Parliament to eulogise someone involved in serious crime not only causes general upset to the public, but it has a particularly traumatising impact on victims who suffered at the hands of Mr McElwee and his colleagues.

“The impact upon victims has been pointed out repeatedly and Mr Molloy posted his tweet in the full knowledge that it would cause such distress.

“The fact that Sinn Fein MPs may have engaged in such glorification of terrorism in the past, indeed on repeated occasions does not count as mitigation, but instead should be considered as repeated and deliberate breaches of the code.

“Whilst action was not taken in those cases, that doesn’t preclude a ruling now on Mr Molloy’s latest breach.”

A Sinn Fein spokesperson said in a statement: “Under the Good Friday Agreement, everyone has the right to remember their dead with dignity and respect.

“The DUP is engaging in deflection politics from its boycott of our democratic institutions, its failure to tackle the cost-of-living crisis and preventing hundreds of millions of pounds frozen in the Executive’s bank account getting into people’s pockets.

“They should get back to work now, respect the outcome of the Assembly election, and work with the rest of us to support people who are struggling to pay their bills and to invest £1 billion in the health service to support people languishing on hospital waiting lists.”