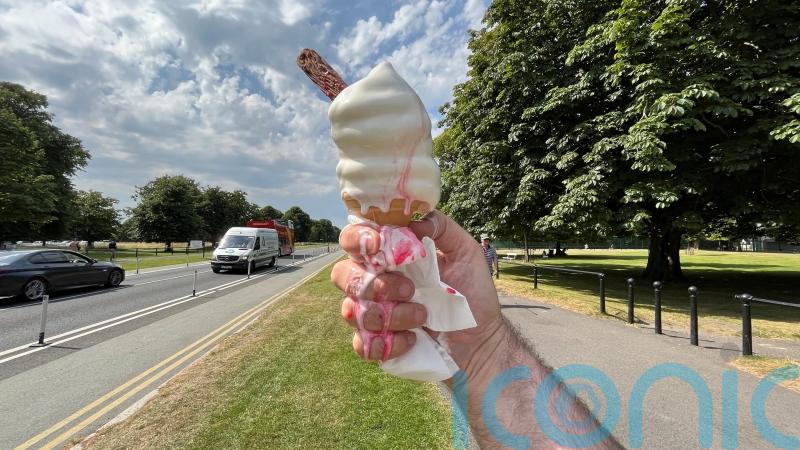 People across the island of Ireland are bracing themselves for a weekend of high heat, with temperatures set to reach up to 30C in the coming days.

Met Eireann has extended its yellow weather warning from Leinster and Munster to all 26 counties. It is set to come into effect on Friday at noon and remain in place until Sunday at 6am.

Forecasters said it will be “very warm or hot” on Friday and Saturday, with temperatures of 27-29C.

It will stay warm overnight, with minimum temperatures generally around 15C.

Met Eireann said temperatures “may not be as high in coastal areas due to sea breezes, particularly in the north-west”.

It said the high temperatures could cause heat stress “especially for the more vulnerable of the population”, as well as a “risk of water-related incidents”.

UV levels are also forecast to be “high” for much of the country on Thursday, due to widespread sunny spells with little cloud, the meteorological service said.

Friday is expected to be a “hot and sunny day with highest temperatures generally between 25 to 30c, possibly reaching the low 30s in a few inland spots of Leinster or Munster”.

In Northern Ireland, the Met Office has said temperatures will reach into the high 20Cs on Thursday and could rise further to official heatwave criteria by Friday.

It has issued an amber warning for heat from Thursday to Sunday for southern England and eastern Wales, which could see temperatures peak at 36C.