Reward of £20,000 for information about man last seen on New Year’s Eve 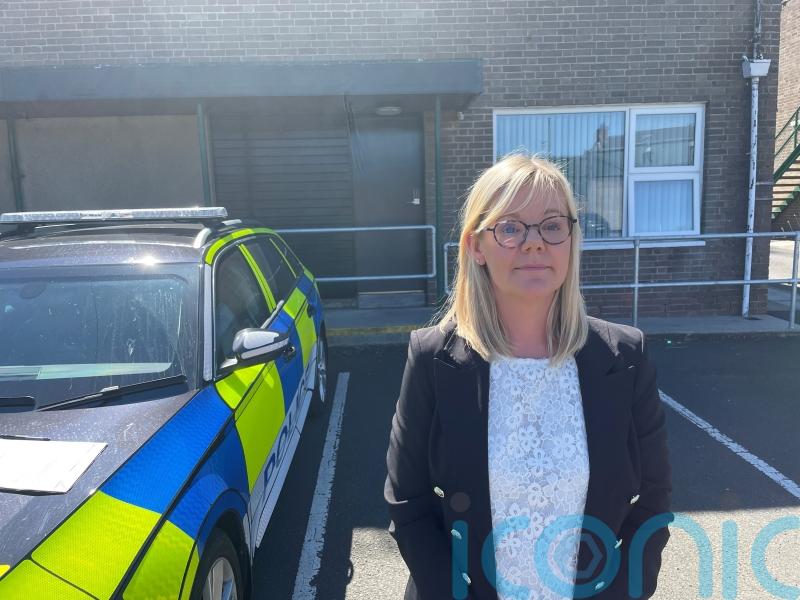 A reward of £20,000 is being offered for information about the disappearance and murder of a man last seen on New Year’s Eve.

On July 19 police received a report that Damien Heagney, 47, from Cookstown, Co Tyrone, was missing.

Specialist officers, divers and dogs are currently performing a search of a reservoir area in Cappagh.

“After carrying out a series of inquiries, we have now launched a murder investigation.

“The investigation team, with support from specialist colleagues, have to date searched three residential properties in the Tyrone area.

“A number of items have been taken away for further examination.

“A 50-year-old man arrested on August 6 on suspicion of murder was later released on bail pending further inquiries.

“Specialist officers, police divers and dogs are also currently performing a search of a water reservoir in the Cappagh area.”

Ms Wilson added: “I want to make the following appeal. Damien was last seen in the Dromore area in the early hours of December 31. I want to appeal to anyone who saw Damien at any stage to contact us.

“We have recovered his vehicle, a grey BMW FX6 6JXR which is currently being examined

“We know that the Citroen van travelled in the Tyrone and Fermanagh areas between Friday December 31 and Friday January 7. I would like to hear from anyone who saw this van during that time period. 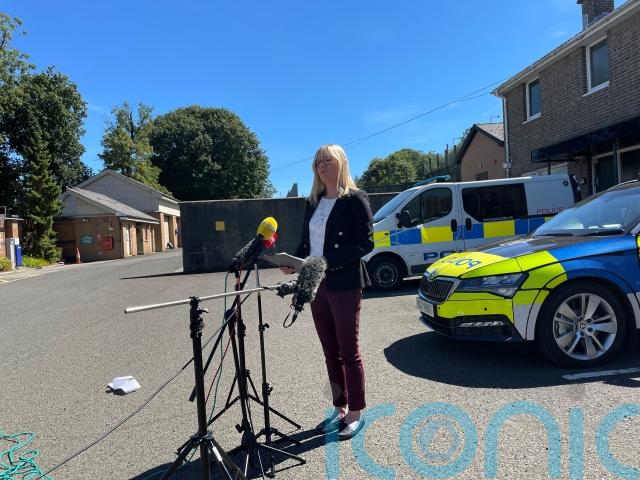 “I would appeal for anyone who has any information surrounding Damien’s disappearance and murder to contact Major Investigation Team detectives on 101 quoting reference 1058 of 19/07/22.

“To stay anonymous, contact Crimestoppers directly on Freephone 0800 555 111 or online at www.crimestoppers-uk.org.

“There is no caller line display, no 1471 facility and computer IP addresses are never traced.”

“A report can also be submitted online using the non-emergency reporting form via http://www.psni.police.uk/makeareport/.”