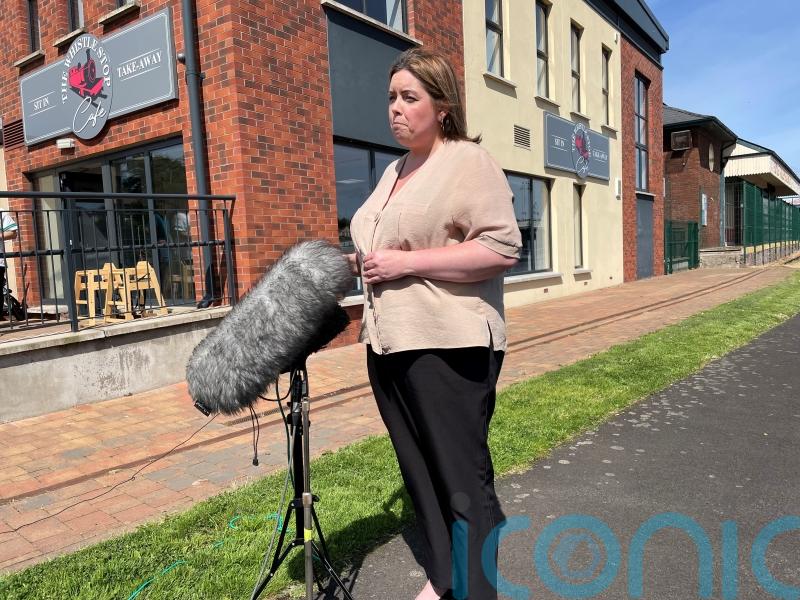 A “workaround” is being sought to ensure that people in Northern Ireland do not miss out on a £400 payment in the autumn to help with energy costs because there is no functioning government, a Stormont minister has said.

Communities Minister Deirdre Hargey is set to have discussions with Chancellor Nadhim Zahawi on Wednesday over how the scheme can be extended to Northern Ireland.

However, the minister said the fastest way to deliver the money would be for the Stormont political powersharing institutions to be restored as she warned that families faced a bleak winter with the
cost-of-living crisis.

Last month the Westminster Government revealed details of the scheme in which households in Great Britain will get more than £60 off their energy bills each month throughout winter as part of its cost-of-living support measures.

The money, which is part of a package announced in May this year, will come in six instalments over six months to some 29 million households.

Households will see £66 taken off their energy bills in October and November, and £67 between December and March, the Government said.

However, there has been uncertainty on how Northern Ireland households will receive the payment to help with energy costs. 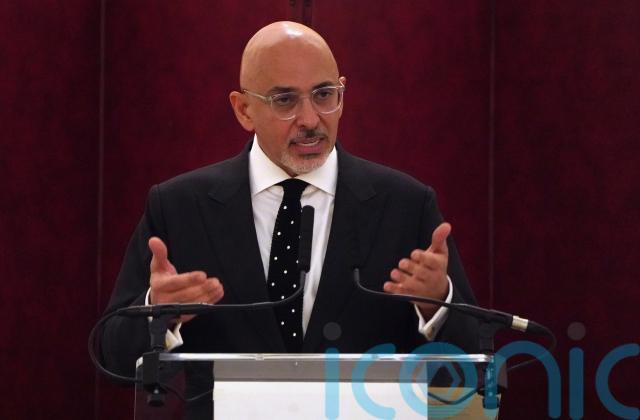 The region is currently without a functioning Executive or assembly as part of the DUP’s protest against the post-Brexit Northern Ireland Protocol.

Ms Hargey said: “I am meeting the British chancellor tomorrow afternoon and my message is that we need to find a way to get that money.

“I know (Stormont Finance Minister) Conor Murphy has been engaging with Treasury to try and look at a solution.

“The quickest solution here is to have a functioning government. We know the Economy Department can run out a scheme quickly, they have all of the details and mechanisms to do that.

“In the absence, we are having to find workarounds and those workarounds take some time to try and work through.

“What happens in the middle is that people are struggling in the here and now.”

Ms Hargey added: “These payments should have hit people’s bank accounts the way the other fuel support payments have begun to and we need to do all that we can, working with the Treasury, working with the British Government, to do that in the absence of others who are unwilling to form a government.

“It will assist, but this winter is going to be bleak for many families and low income workers and that is why we need a functioning Executive.

“This has taken time to try and get a workaround and people are struggling here and now.

“If we had a functioning Executive we could give certainty to those families and we could get the money out into their pockets as soon as possible, rather than trying to find workarounds which don’t give any certainty, which create instability and worries.”

The minister said pressures were already beginning to build on families affected by soaring costs.

She added: “People are really struggling and that struggle is going to continue to build and build over the winter months.

“We are already seeing it with school uniform pressures.

“People want leadership, they want their elected representatives to work on their behalf, so we need a functioning Executive.

“We need to form a government, we have attempted this three times and the DUP has not taken their responsibilities seriously and I would call on them to re-establish the institutions so we can put measures in place in advance of the autumn and winter months to help families who are struggling. 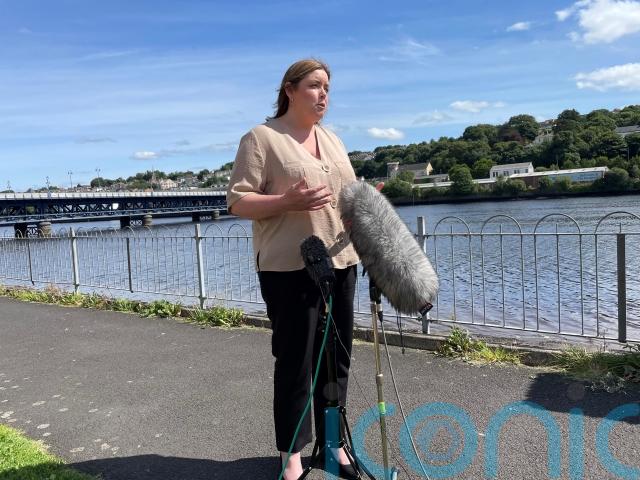 “We are looking at supports we can roll out but we need an Executive to release the budget.

“We are all working under budgetary pressures.

“There is this myth out there that government is continuing to function and all these budgets are rolling over.