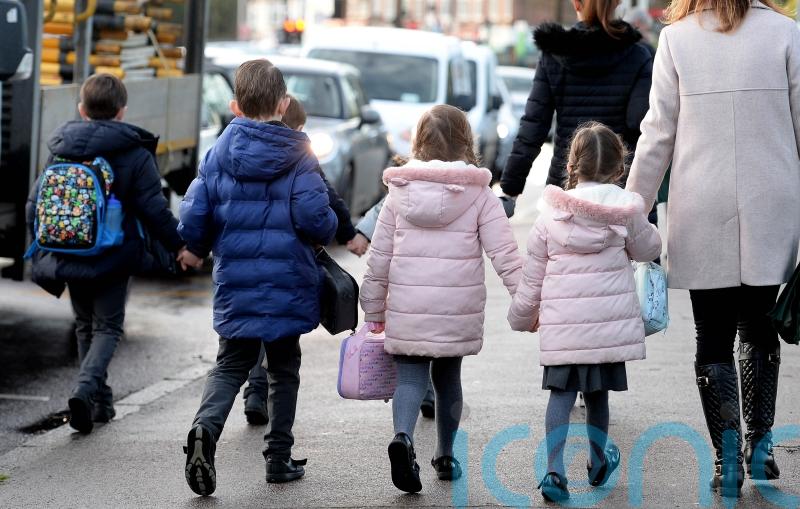 Stormont has been urged to “step up” to help parents who are struggling to pay for school uniforms.

The calls have come from the Northern Ireland Children’s Commissioner as well as those behind community efforts to support parents.

Commissioner Koulla Yiasouma has also urged schools to “come up with a far more reasonable and affordable school uniform policy”.

While Education Minister Michelle McIlveen increased the school uniform grant for low income families by 20% this year, Ms Yiasouma said parents are still struggling, with some uniforms costing up to £600.

On Tuesday she said she is examining whether she can introduce a price cap on the cost of uniforms. 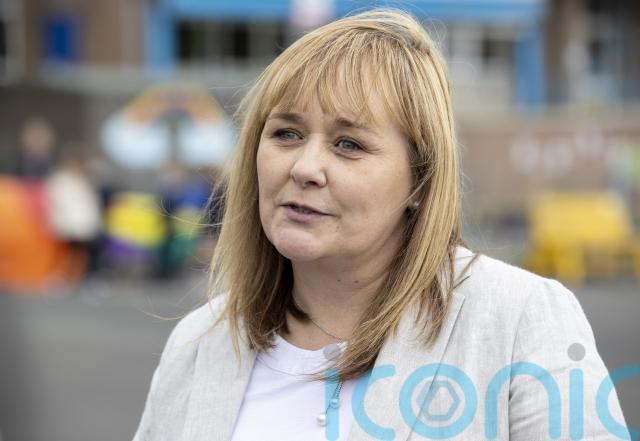 “That’s something which I’m looking at, to see whether or not I can do within statutory guidance, and that’s probably the quickest way in order to bring forward change which could be in place for September 2023,” she told the BBC.

Ms Yiasouma described a different picture across school sectors, with many primary schools taking a “quite reasonable approach” allowing generic skirts and tops with a badge sewn on.

She said the price of buying the whole school uniform, including PE kits, is up to £500-600 for some schools.

“That is just out of the reach of so many of our parents and adds to the worry and anxiety that families are experiencing at the moment, and it is only going to get worse,” she told the BBC.

SDLP West Belfast representative Paul Doherty, who is currently operating a preloved uniform scheme out of his Foodstock foodbank, said he has never seen such demand for uniforms.

“The costs of school uniforms are becoming prohibitive for the average family,” he said. 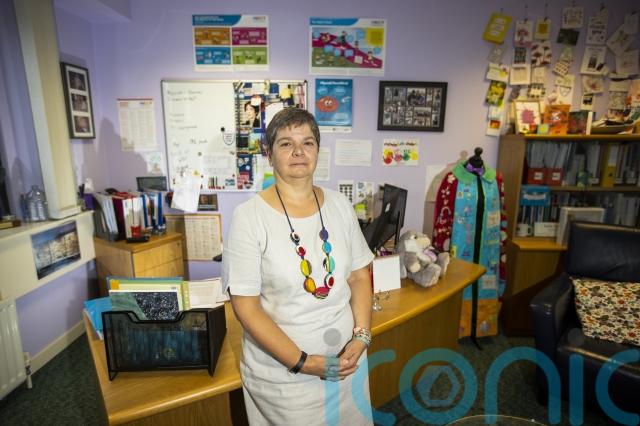 “I have met with countless parents who are at their wits’ end worrying about how they are going to pay for their child’s uniforms.

“I have once again been astounded by the community response to this situation. People have come together and donated what they have to our uniform scheme and we have been able to help a huge number of people.

“I’m very proud of the work we do, but the community shouldn’t be expected to step in and make up for political failure time after time.

“The school uniform grant doesn’t go anywhere near far enough and unless we see direct action before the start of school term in September a large number of families are going to be placed in a very difficult position.

“I’m urging Minister McIlveen to go to her department and look at what can be done in the interim to help parents with back to school costs.

“Unless action is taken quickly we are going to see families, many of whom are already struggling to pay their heating bills or put petrol in their cars, plunge themselves into debt or worse just so they can afford to buy their child a uniform.”