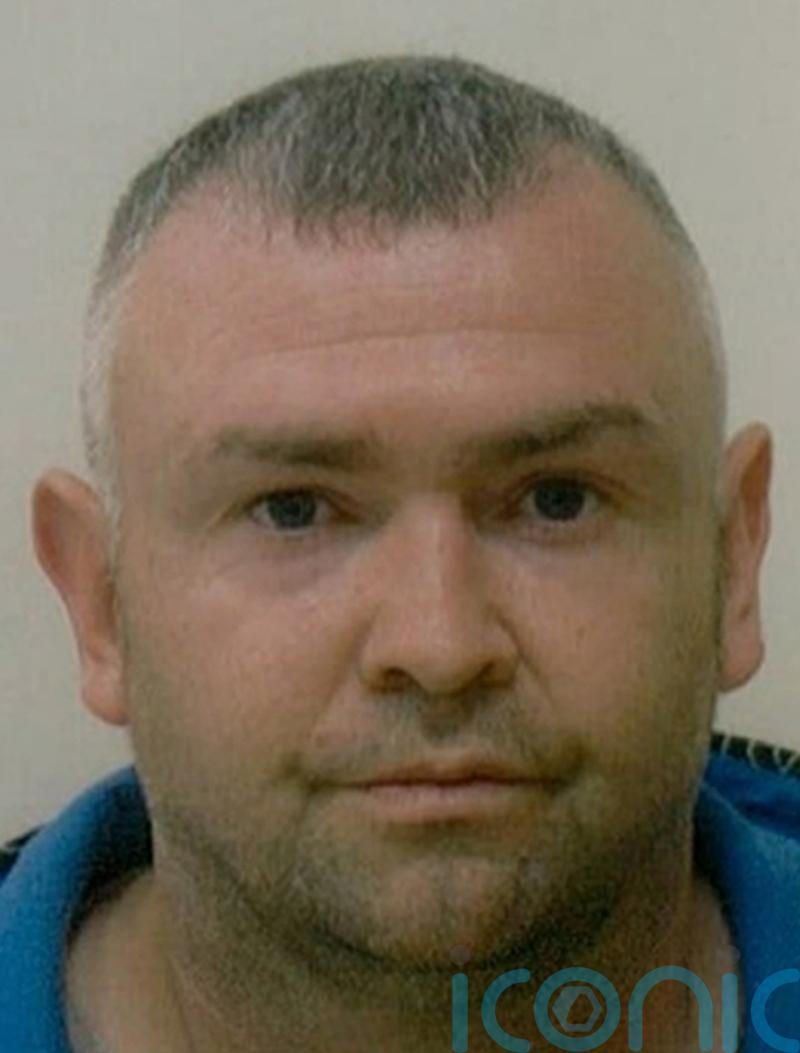 A murder investigation has been launched into the disappearance of a man who was last seen in December.

Detectives investigating the disappearance of Damien Heagney, from Cookstown, Co Tyrone, have arrested a 50-year-old man on suspicion of murder following the search of a property in the Cookstown area.

Mr Heagney, 47, was last seen at the end of December last year in the nearby Dromore area.

Detectives received a report that he was missing on July 19.

“Damien is 47 years of age, around 5ft 10in tall, of stocky build, and has links to the Tyrone area.

“While Damien was reported missing to police on July 19 this year, we have established that he was last seen late on December 30 into the early hours of the 31st in the Dromore area outside Cookstown.

“Earlier today, Saturday August 6, we arrested a 50-year-old male on suspicion of murder following the search of one property in the Cookstown area.”

The man is currently assisting police with ongoing inquiries.