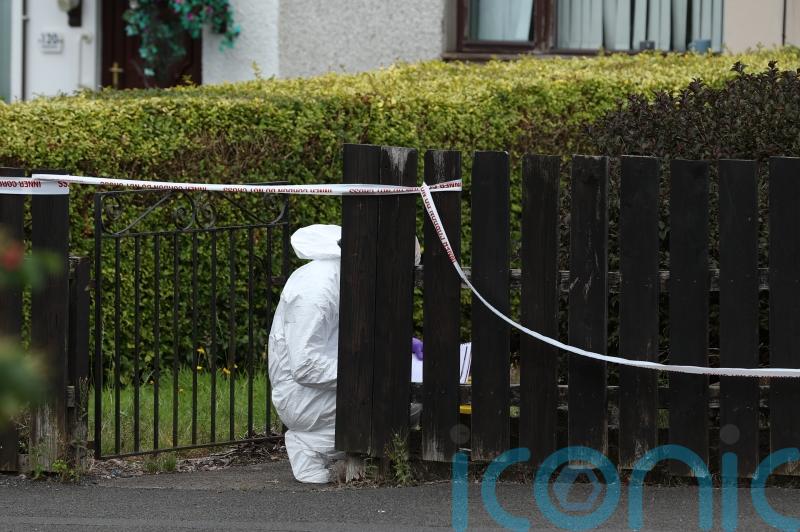 A second man has appeared in court accused of the murder of Victor Hamilton in Ballymena.

Mario Menezes, 33, of Portmore Street in Portadown appeared via video-link at Antrim Magistrates’ Court sitting in Ballymena to face a single charge of murder.

He indicated he understood the charge when it was put to him.

A detective said he believed he could connect the accused to the charge.

No bail application was made during the brief hearing of the case, however, it was indicated to the court that one may be made at the next appearance.

The case was adjourned until August 25 when Menezes is set appear via video-link before Ballymena Magistrates’ Court.

Mr Hamilton was found dead in the driveway of his home in Orkney Drive in the Co Antrim town last Wednesday morning.

Another man appeared before a district judge on Monday, accused of the murder of the 63-year-old.

The 29-year-old, from Springfield Crescent in Belfast, appeared before Coleraine Magistrates’ Court, sitting in Ballymena, via video-link from Musgrave Street police custody suite in Belfast.

During the short hearing, he spoke only to confirm he understood the charge he was facing.

A detective sergeant told the court he could connect Djalo to the charge.

Blaine Nugent, representing Djalo, said he was not in a position to make an application for bail on Monday.

He requested that the case be listed again in a week’s time so a bail application could be made.

Deputy District judge Philip Mateer remanded Djalo in custody until August 8 when he will appear before the court again.

A 23-year-old woman arrested in Belfast on Friday by detectives investigating the murder was released on bail on Sunday pending further police inquiries.