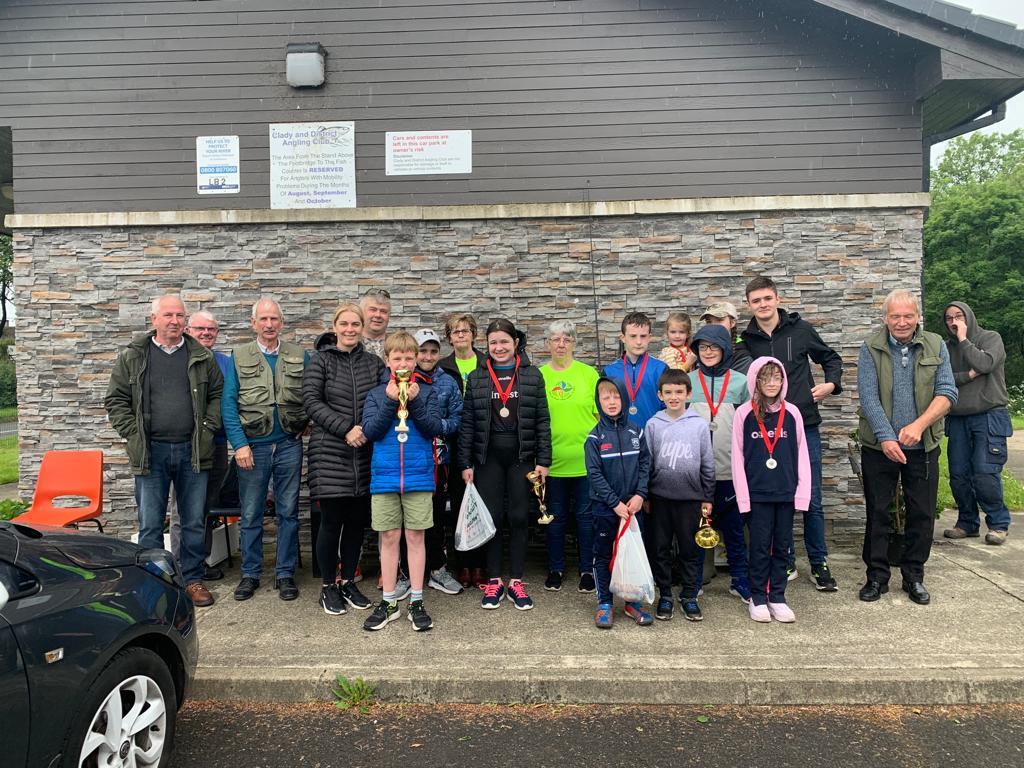 A County Derry angling club has renewed its annual competition for those with additional needs after the pandemic forced its cancellation for the last two years.

Clady and District Angling Club traditionally partnered with Magherafelt-based Families with Autism Coming Together For Support (FACTS) to run the event, last held in 2019.

The competition brings together families of children with autism, as well as those with additional needs to enjoy a day's fishing by the Clady river.

FACTS Chairperson Margaret Love said it was great to have the event back after the Covid-enforced hiatus.

“We've been doing this for years. Clady Angling Club invites the group along and the weans love the fishing, for some of them it's very soothing,” she told the County Derry Post.

“This gives parents a chance to meet other parents in the same position as themselves. Nobody really understands what they're going through except for other parents.

“It's relaxing here, and they will mingle with each other and some of them take a good interest in fishing, and there's the competition too.

“We've been coming here maybe 15-16 years. Before we were FACTS we were coming as Autism NI. This is our first year back after lockdown.”

Margaret said the interaction with the general public in a relaxed, understanding environment was crucial for those involved.

“It's great, this is what the weans need. There is a lack of places for these youngsters and you have the general public in here with them,” she said.

“People understand too that if a youngster takes a meltdown, nobody pays any heed, everyone understands.

“It's somewhere the parents can relax and not worry about the outside world, and that means a lot.”

Chairperson of Clady & District Angling Club, James O'Neill, said he could see the benefit of the event in his own son, who has autism.

“My own son has autism and I sometimes have bother getting him out of the house, but now he's actually coming to meet a group of weans there with the same problems as his,” he said.

“They get to open up and they do, because I know how those children react, and the buzz that they get from catching a fish, I can see it in their eyes because I see it in the things my wee boy likes.

“That gets him away from his world into their world, and they get to see what his world is like. They all have their own wee worlds and it's about trying to blend the bubbles.

James thanked all involved in making the day a success, and said he hoped some of the children would continue their interest in fishing.

“There is a lot of work goes into it, it's not just a matter of coming in the gate and casting a line,” he said.

“I want to say a special thanks to the competition sponsors S Dooey & Co, Steven Jones from Stevie's Tackle Shop.

“Thanks to Warren Campbell and his team at Movanagher Fish Farm for stocking the fish, the Search and Rescue and a special thanks to our secretary Richard Rowe and Gerard Webb.

“It's great to be back, it's good to get the weans out. A few of them are taking an interest so the parents' hearts will be broken as they'll be wanting to come every day!”