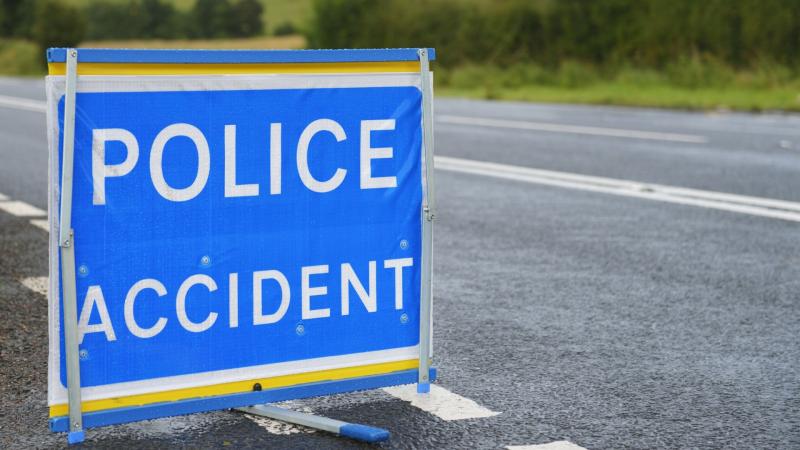 Police have welcomed the jail sentence handed down to a Derry man for causing the death by careless driving of a man, aged in his 50's, in 2018.

Biain O'Connor (22), from Derry, pleaded guilty in March this year and was sentenced at Derry Crown Court today (Friday) to 20 months imprisonment and disqualified from driving for three years.

Eamonn McCafferty was 58 years old when he died after being struck by a blue Hyundai i10 car, drivin by O'Connor, as he walked along the Foreglen Road in Claudy with his wife in the early hours of Saturday, 18th August, 2018.

Sergeant Joanne Boyd, from the PSNI's Collision Investigation Unit, said, "Today's sentence handed down to Mr. O'Connor is welcome, but will not ease the pain and loss for Eamonn's family and friends.

"Mr. O'Connor, who was 18 years old at the time of the collision, and an 'R' plate driver restricted to 45mph, was found to have been driving his car in excess of 90 miles per hour seconds before the tragic collision occurred.

"No-one should be travelling on our roads at these speeds, let alone an inexperienced young driver in what was a completely avoidable situation. Our thoughts today remain with the family of Eamonn."