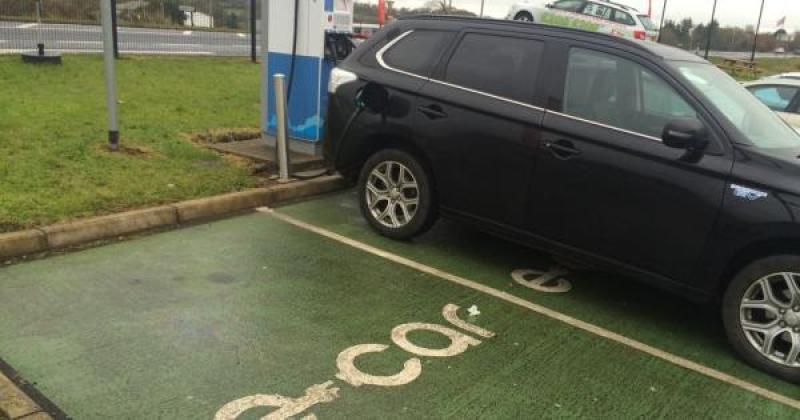 Two of County Derry's local government districts have been named in the bottom three areas for electric vehicle (EV) drivers, according to a recent survey.

Derry City and Strabane was named the worst area for EV drivers, with Mid Ulster ranking second on the list.

The survey also revealed deep frustration among EV drivers, with 83% saying it was difficult or very difficult to find a working charger, with more than half considering a return to fossil fuel.

In an email sent to Minister Nichola Mallon and seen by the County Derry Post, one EV driver has criticised a lack of engagement, and said the current infrastructure resembles a 'scrapyard'.

The local man, who wishes to remain anonymous, now says the lack of infrastructure has made buying an electric vehicle his'single biggest regret'.

“It is a total and utter disgrace that E-Car drivers can no longer go outside their battery range with any confidence,” he said.

“I was led to believe the government were promoting electric cars as the way ahead, even giving a grant for buying them, that’s why I purchased mine.

“However, it’s the single biggest regret I have ever had, as the amount of stress it has created for me over the years is unacceptable. 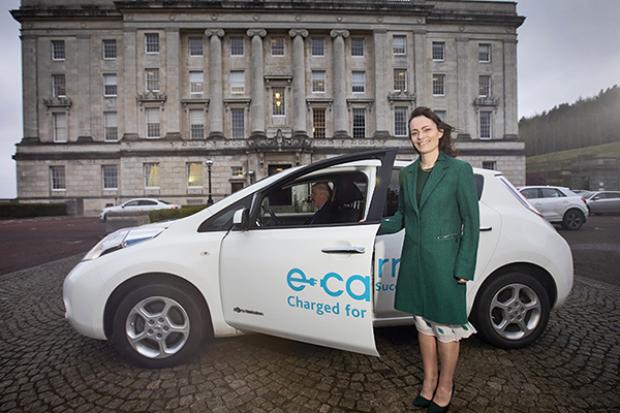 Minister for Infrastructure Nichola Mallon publicly used an EV on her first day in post.

“I really feel let down by you and your total lack of interest in this vital issue. This is the main factor that will drive the uptake of electric cars and hence drive down our emissions in the future.”

The driver has called on the Minister to get out and about and see the state of the current infrastructure for herself.

“Please don’t quote me numbers of chargers in Northern Ireland as they are either broken with no parts available to repair them or obsolete, it resembles a total scrap yard out there,” he said.

“If you don’t believe me please go out yourself and see for yourself, as the information you are being given is not the reality of what we are experiencing on the ground.

“How are you going to get not only my confidence, but that of the vast majority of electric car drivers, restored, so that we in turn can promote the switch over to electric?

“At this moment in time we are doing the exact opposite. When my car is up for renewal, unless things change dramatically, I will be buying petrol again.

Surely this is very a poor reflection on what your department has done over the years to promote a “green” future for us all.”

In response to our enquiries, a DfI spokesperson has said issues with charging infrastructure are a matter for ESB.

“However, where issues raised are specifically in respect of issues with the current public charge point network then it is for ESB to respond and not the Department.

“Where possible, the Department takes every step possible to assist ESB with issues which affect the network.”

The Department also said they hoped a decision taken last year to remove the Maximum Resale Price (MRP) on the electricity cost of charge points would encourage new operators into Northern Ireland.

“This will allow commercial operators to charge above cost price of electricity supply and could impact positively on the expansion and improvement of the network,” they said.

“The charge point market is open to commercial operators who would wish to provide electric vehicle (EV) charging infrastructure.

“However, to date no other Charge Point Operators have entered the market in Northern Ireland.”