Derry's real life Robinson Crusoe and her life under water

Aoibheann Gillespie-Mules' career has taken her across the world 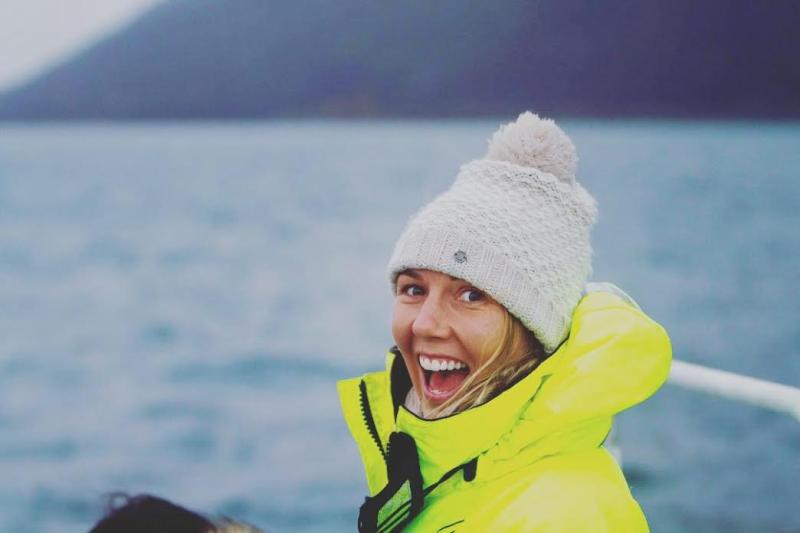 Earlier this year, Derry woman Aoibheann Gillespie-Mules married the love her life in the exotic Phillippines. As a qualified diving instructor, the young Derry woman has visited many countries, spending most of her time under water. Here, in the first of two articles, she looks back on life in Derry before she started her worldwide adventures which saw her being shipwrecked on a remote island.

NEXT TIME... Aoibheann reveals the favourite country she has visited and how difficult it was to wed thousands of miles from home without family present due to the Covid-19 pandemic.