News that Derry's council has emerged from last financial year with a £1.3m surplus instead of a predicted £10.7m loss is described as 'incredible'

Council outlines the support it received to offset impact of pandemic 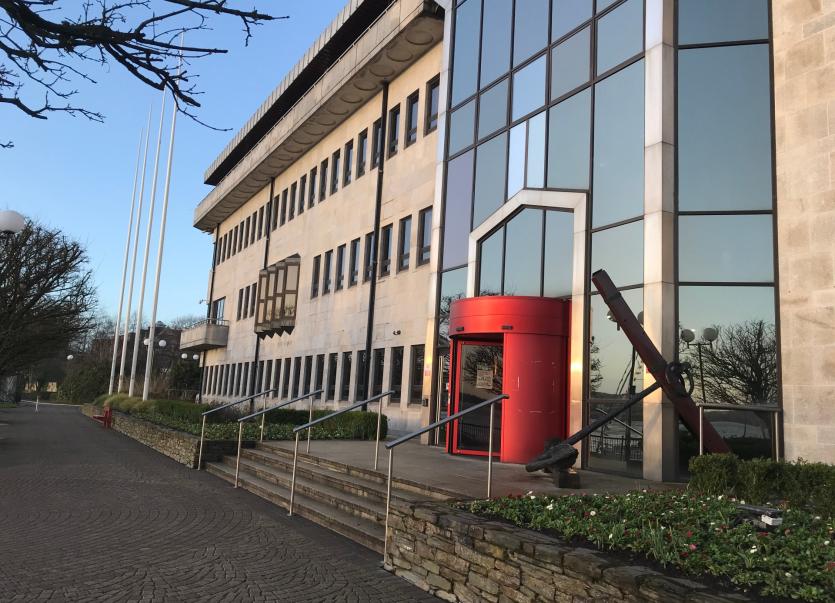 The 'incredible' state of Derry City and Strabane District Council's current finances were outlined today at a meeting of the council's Governance and Strategic Planning committee.

One year ago, in June 2020, as the full impact of the Covid pandemic was being assessed, councillors on the committee were told that the council was facing a 'very scary' financial future.

It was estimated at last year's meeting that the council could lose up to £10.7m in the 2020/21 financial year.

However, the more positive position was outlined at today's meeting of the committee.

The council's Lead Finance Officer, Alfie Dallas, said just over £7.2m in support had been given to the council by central government in the past year as a result to the pandemic.

The Department of Economy also allocated £2m to offset losses at City of Derry Airport, which is managed by the council.

The council also saved £2.1m through the government's job retention scheme which was introduced in response to the pandemic.

“Without this support, council would have faced a critical financial situation,” Mr Dallas said.

He said that further support of £4.6m would be provided by the government towards the council's budget in the 2021/22 financial year.

The council's chief executive John Kelpie said the 'very positive' news on the council's finances would allow it to move forward with its 'highly ambitious' capital investment programme.

Mr Kelpie described the current state of the council's finances, when compared with where the local authority was this time last year, as 'incredible'.

Councillors on the committee also welcomed the news about the council's current financial situation, especially given the dire predictions put forward at the corresponding June meeting in 2020.

Councillors agreed at today's meeting to transfer the £1.3m surplus to the council's Capital Fund.

However, it also emerged at today's meeting that the council is facing a proposed reduction of £733,000 in 2021/22 in the money it receives as part of the Rates Support Grant.

The grant is provided to the seven 'most deprived' councils in Northern Ireland.

The local council agreed to write to the other six councils facing a reduction in the grant to organise a joint delegation to the Department of Communities to try and get the proposed cuts reversed.