The Gelvin Historical Society have produced the book. 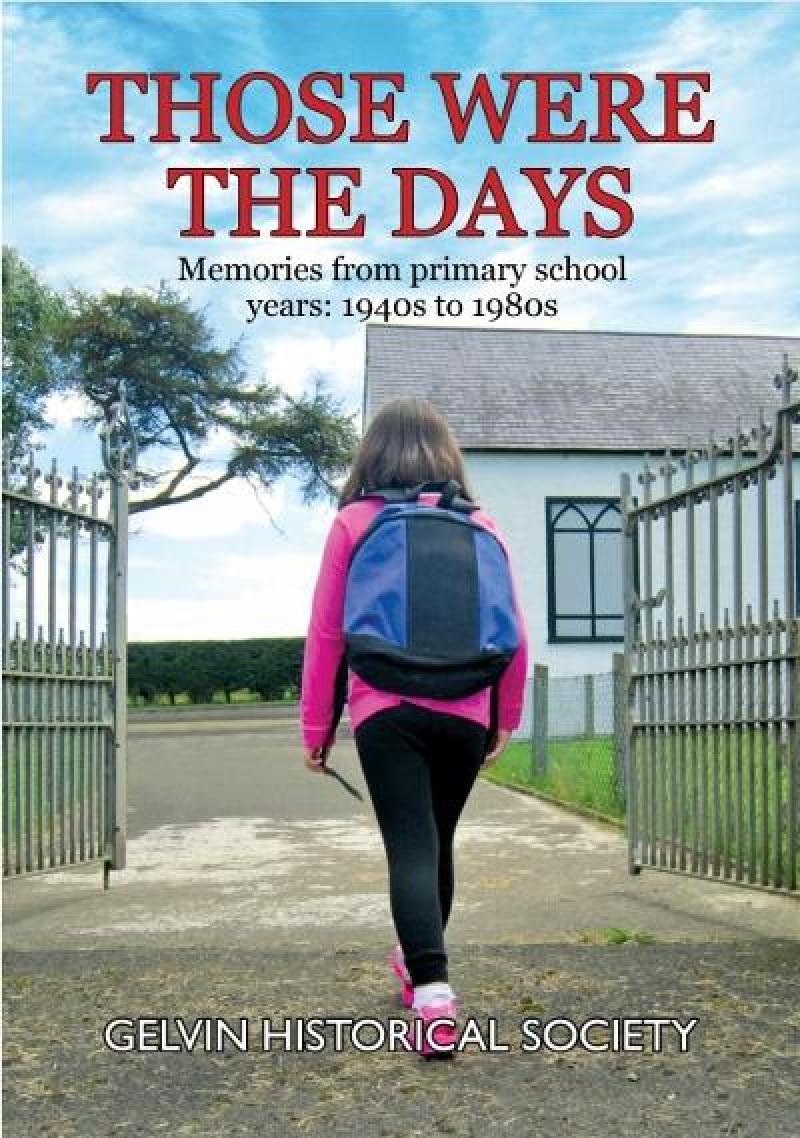 A County Derry historical society has released a new book documenting the history of primary schools in the Gelvin area over a period of 40 years.

Contributions for 'Those Were the Days', published by the Gelvin Historical Society, have been volunteered by 40 writers, who recount their memories of primary school between 1940 and 1980.

The book is 224 pages long, with over 100 images and a spokesperson for the Gelvin Historical Society has said it is brimming with nostalgia.

“This is a must read for everyone as primary school featured in all our early lives,” they said.

“The book style is simple and clear and the collection of stories is sure to rekindle a blend of distant and fond memories, and perhaps even mixed emotions, for all who read it.”

Below is an extract from the book, from the story 'The Football'.

“The year was 1960 and we were in the senior classroom at Galvin. The new teacher, Master Brady, asked us how we all were and if there was anything we required.

“After many weeks Master Brady announced that we had accumulated 7/6d (90 pennies) and he would buy a football in the town at the weekend.“At lunch break on the following Monday, Master Brady appeared in our long narrow playground with a new football. It was a size 3 and made from a hard rubber substance, not leather.

“After a couple of minutes all we heard was a short lived ‘hiss’. We shook the hawthorn bush and the ball fell down.

“We all gathered around looking in amazement. A short time later the new ball which no one had kicked, apart from Sean, resembled a flat rubber pancake.

“I do not remember us ever getting a replacement football.”

'Those Were the Days' is available to buy from retail outlets in the Dungiven, Drumsurn and Burnfoot areas, priced at £10.