A motion brought by Cllr Cora Corry was passed by the Council. 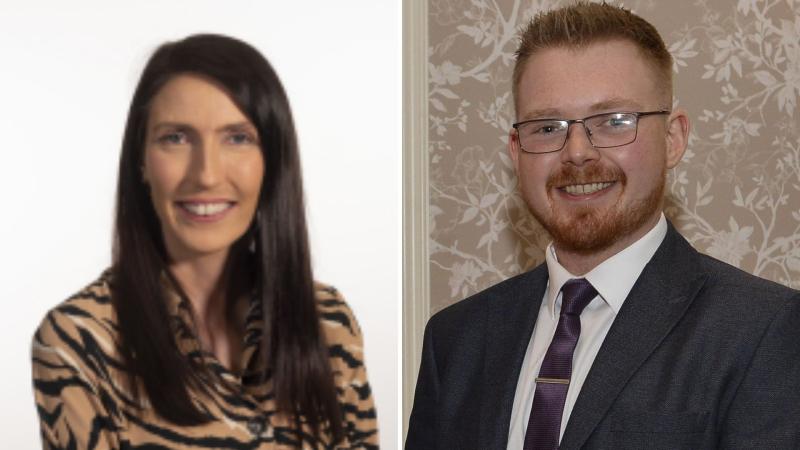 Mid Ulster District Council have agreed to write to the office of First Minister and Deputy First Minister to raise concerns over a proposed British government office in Northern Ireland.

Councillors last week held a length discussion in response to a motion brought by Sinn Féin councillor Córa Corry, who branded the move a 'power grab' and an attempt to 'undermine devolution'.

“It should be alarming to all elected representatives that the Ministry of Housing, Communities and Local Government plans to open an office in Belfast,” Cllr Corry told the meeting.

“This is a blatant attempt to chip away at power-sharing arrangements here. It treats citizens here with absolute contempt.
“It should be for local ministers to decide on local priorities.

“The North has been underfunded for decades. Our local infrastructure is crumbling.

“We don't need a Tory government to tell us what our priorities are,” she added.

DUP councillor Kyle Black said the move to create a UK government office was to be welcomed, and said it had actually been agreed to in the New Decade New Approach (NDNA) agreement.

“Surely such an initiative should be welcomed if viewed beyond the narrow scope some appear to be taking in this matter,” he said.

“The UK government's plan to increase their visibility and involvement in Nothern Ireland is clearly stated within the New Decade New Approach agreement.

“Therefore this should come as no real surprise to parties who have signed up to that agreement.” 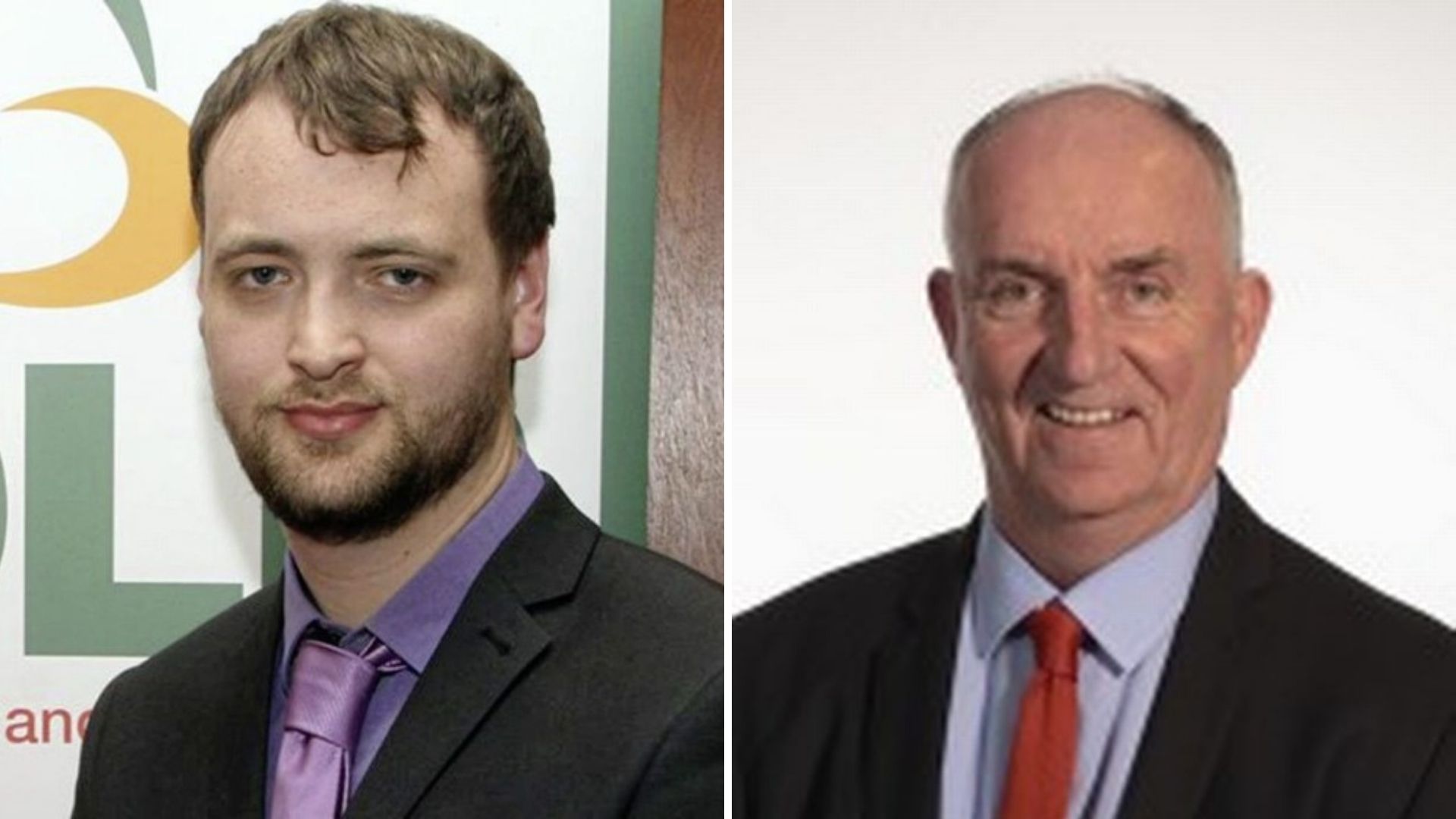 “Devolution is a partnership with the UK, not an alternative,” he said.

“Sinn Féin say they support the NDNA. What did they think it meant when it referred to a UK government hub in Northern Ireland?

“What we are witnessing is Sinn Féin cherry-picking the NDNA agreement.

“They want certain aspects implemented in full, but not it would seem, a UK government hub in Nothern Ireland.”

SDLP councillor Malachy Quinn said his party could not accept that London gets to decide how money is spent in Northern Ireland.

“The Tory party have no mandate to impose their priorities on the people of the North,” he said.

“While the SDLP will always welcome addition resources to transform the lives of people here, we do not accept London gets to decide how it is spent.

“Devolution must be respected and decisions must be made by local ministers who are elected by and accountable to local people.”

Summing up, Cllr Corry reiterated her position that the British government were undermining the devolved institutions.

“The peace process ensured devolution. All parties signed up to it and the British government here are undermining devolution,” she said.

“We elect people here and take forward issues on their behalf.

“The Tories don't have a mandate here. I just don't know if I can trust Boris Johnson as much as others here tonight.”

The motion to write to OFMDFM expressing concern over the planned British government office was carried by 25 votes to 15.