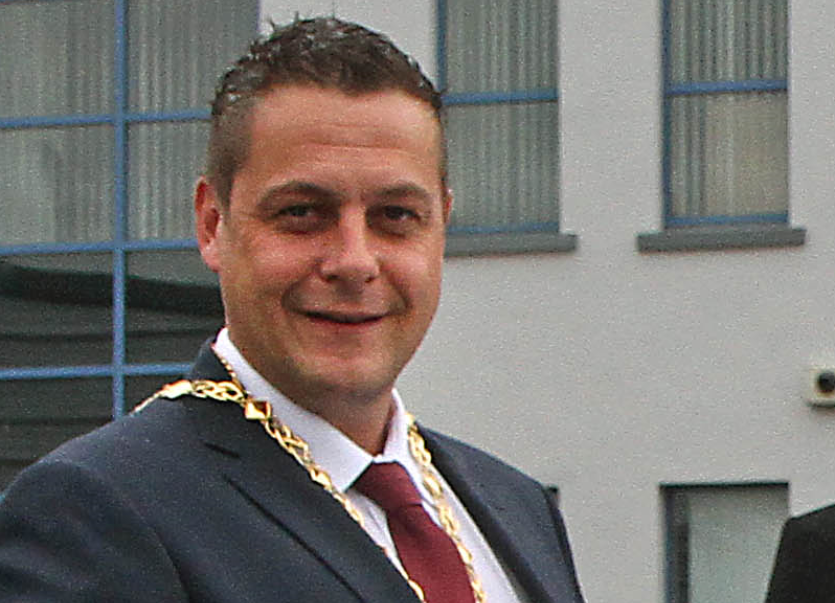 A Derry councillor has written to the Mayor asking for the local council headquarters to be lit up this week to remember victims of terrorism.

Thursday, March 11, will be European Day of Remembrance for Victims of Terrorism.

This came about following the the 2004 Madrid bombing.

Each year this event has been remembered on this date for the victims of terrorist atrocities worldwide.

DUP Alderman Graham Warke, who is the Deputy Mayor of Derry City and Strabane District Council, said he had been contacted by a local man who had lost both his legs in a bomb attack in Derry in 1988.

Alderman Warke said he believed that the council headquarters at Strand Road should be lit up red on Thursday to support the remembrance event.

“Back in March 2016 l had the honour travelling to Brussels for this event along with victims from the Omagh bombing.

“I met victims from 7/7 bombing in London, Paris attacks and also the Tunisia attacks. One year later members from the Omagh bombing and Tunisia attacks were hosted at event in the Guildhall.”

He said he has written to the Mayor, Brian Tierney, asking for the council building to be lit up 'in honour of the innocent victims and survivors of terrorism'.