Snippets of news from around the county. 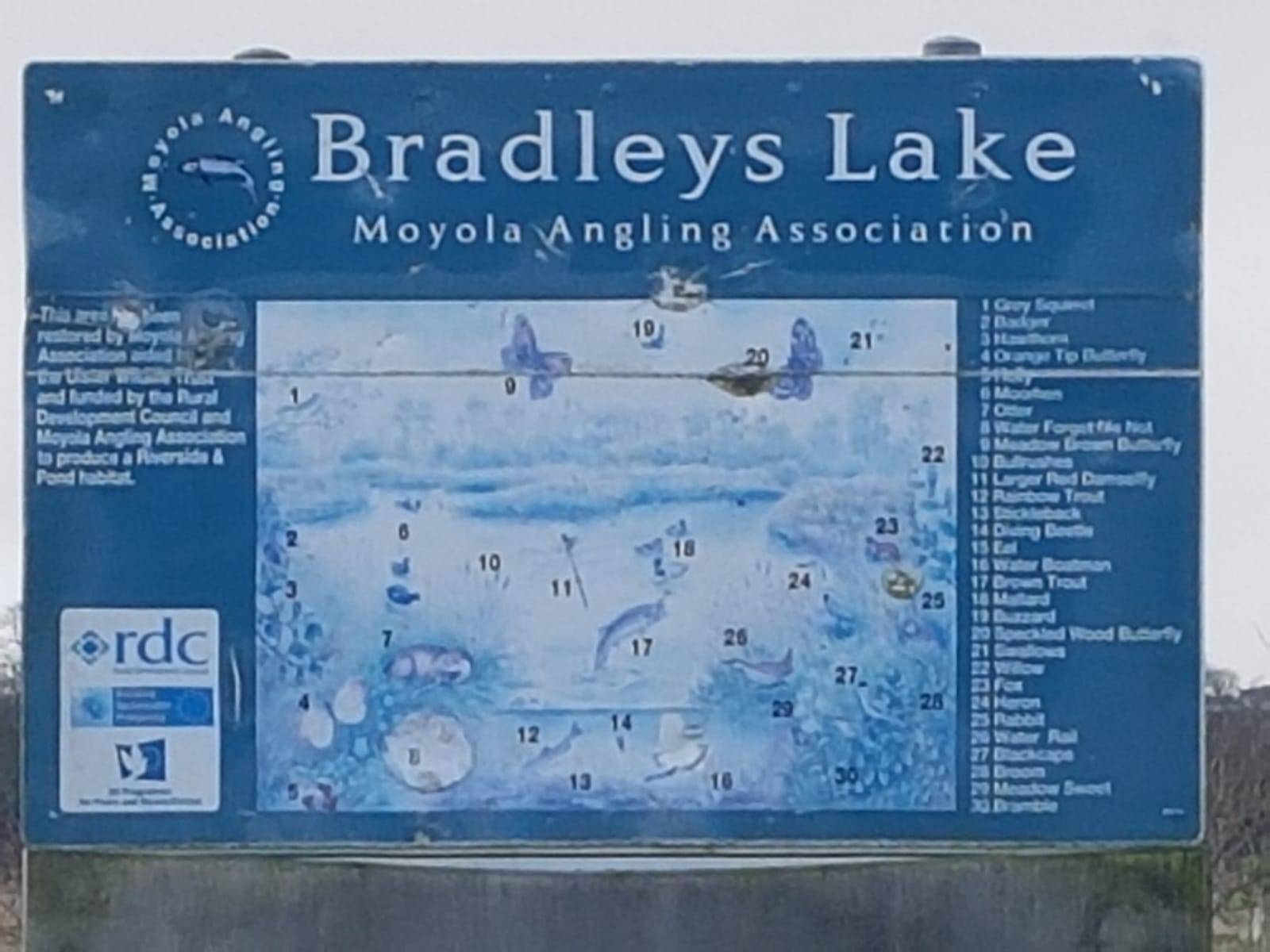 Police are stepping up patrols after a number of incidents of anti-social behaviour were reported at a County Derry lake.

Bradley's Lake, near Tobermore, is home to Moyola Angling Association, who reported that a boat had been taken from its mooring on their premises.

"Regrettably we've had another incident of anti social behaviour at Bradley's Lake," said a spokesperson.

"Our boat was stolen last weekend and taken for a four mile joy ride. The scary part of this story is that the would be pirates would have had to sail down a dangerous weir.

"Fortunately no-one was injured and the boat has been recovered. We are happy for everyone to use our facility whether for exercise, fishing or just to see the swans."

"If you see any suspicious activity please report it to the PSNI."

Police have said they will be increasing patrols in response to the reports.

"We have had reports of young people drinking and causing damage at Moyola Angling Association's site at Bradleys Lake in Tobermore," confirmed a spokeperson.

"Criminal damage is a serious offence and if prosecuted could result in a fine or imprisonment depending on the circumstances.

"We shall be stepping up patrols in the area and anyone committing an offence will be dealt with robustly." 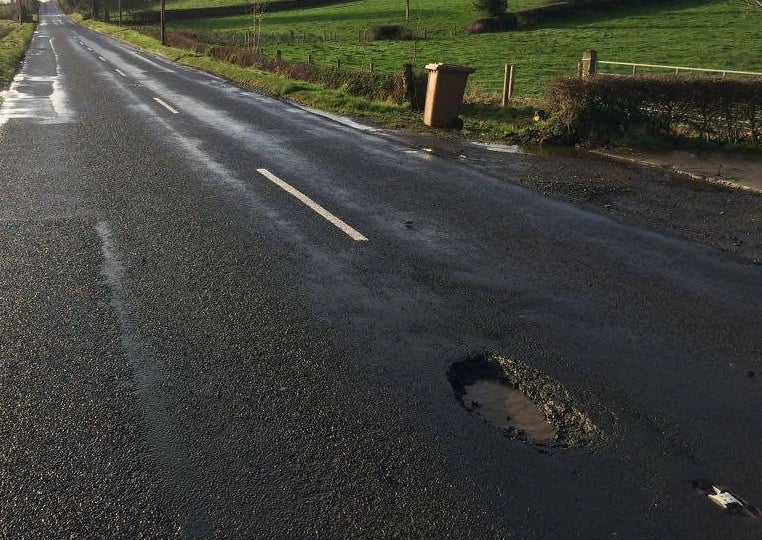 Mid Ulster District Council are to invite Infrastructure Minister Nichola Mallon to meet with the council in an effort to improve road maintenance in the area.

A number of councillors had raised concerns from residents about the number of potholes appearing and recurring on the area's roads.

Cllr Paul McLean said those carrying out the work needed to be held to account for a longer period of time.

“It is not that the workmanship is bad, but that it just doesn't seem to last and therefore within a year, from the patch or the trench has been filled, it either subsides or starts to break up,” he said.

“By that time, their commitment has passed; they're only accountable for six months or so. That's something we could take up with Roads Service.”

Council agreed to invite the Infrastructure Minister to a meeting to ask if the maintenance schedule could be returned to a previous policy of checking the roads more regularly. 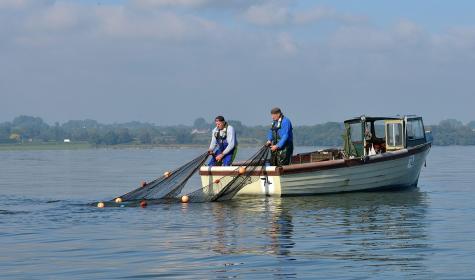 A local council are to write to the Department of Agriculture, Environment and Rural Affairs (DAERA) to voice concern at a lack of support given to the Lough Neagh fishing industry during the pandemic.

At last week's full meeting of Mid Ulster District Council, Cllr Niall McAleer said the delay in providing the support has been 'disgraceful'.

“Despite numerous commitments from DAERA to open such a scheme, we are now almost a year on from the first lockdown and to date, no support has been provided,” he said.

“There have been other schemes rolled out in other areas, including for sea fishers, and quite rightly so, but those fishermen on Lough Neagh seem to have been left behind here.

“A lot of people have been in touch who are angry and disappointed. They want DAERA to put support in urgently so they can plan ahead for the rest of 2021.”

Council buildings to be lit in memory of Covid victims 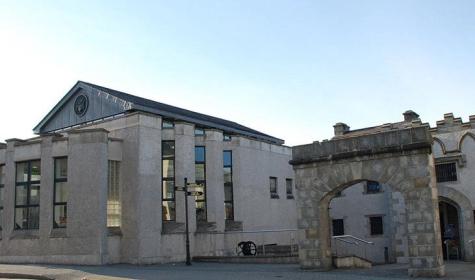 Mid Ulster District Council are set to light up council buildings to remember all those within the council area who have died as a result of Covid-19.

Chair Cathal Mallaghan made the proposal during Chair's Business at the meeting, which took place almost exactly a year after NI's first Covid case was recorded.

The buildings will be lit on March 19 to mark one year since the first person in Northern Ireland lost their life to Covid. 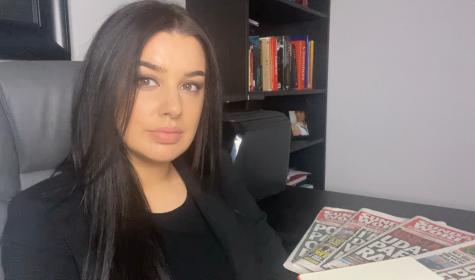 A motion to support local media and condemn the recent threats to journalists has been passed at a meeting of Mid Ulster District Council.

The motion sought to support a proposal to increase government investment in public interest news, including tax breaks for news subscriptions, support for new media start-ups and a wide-scale media literacy campaign aimed at tackling disinformation.

“It is essential politicians demonstrate solidarity with journalists, especially when those journalists are exposing the evils in our society,” he told the council.

“Covid-19 has led to a collapse in advertising revenue for both print and online media, while social distancing has also hampered the ability of newspapers to maintain significant volumes of print sales.

“I don't have to sell the importance of the local media to members. We know the benefits they bring. Local and regional papers are not just sources of information, though that is vital.

“They are the meeting point of people and places. They bind communities together, mitigate against isolation and provide something close to an essential service.

“The global health crisis has shown the vital role of quality journalism within the spectrum of essential public services, and has pushed many media companies to the brink.

“I believe there should be a recognition from this council that public interest journalism should be supported and protected.” 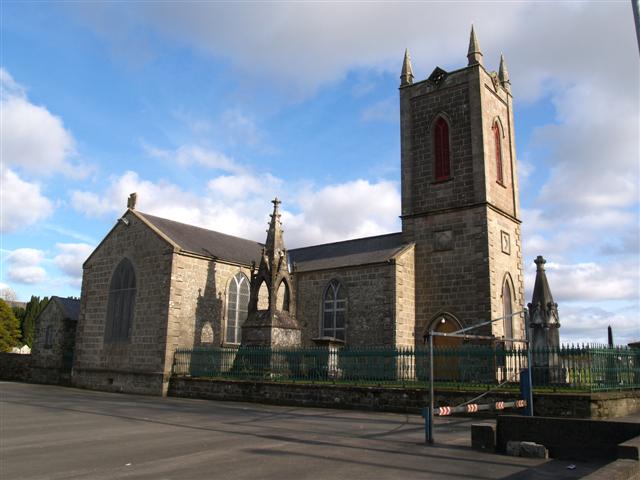 The St Padre Pio Healing Mass will be held this evening in St Patrick's Church in Dungiven at 7pm. People are welcome to watch the service on the church's webcam.

Dates have been announced for First Communion services in the Maghera area.

Pupils at St Mary's Primary School, Glenview, with make their First Communion at St Mary's Church on Saturday, May 15, at 11am.

For St Brigid's Primary School, Tirkane, the service will be held at St Mary's on Saturday, May 29, at 11am.