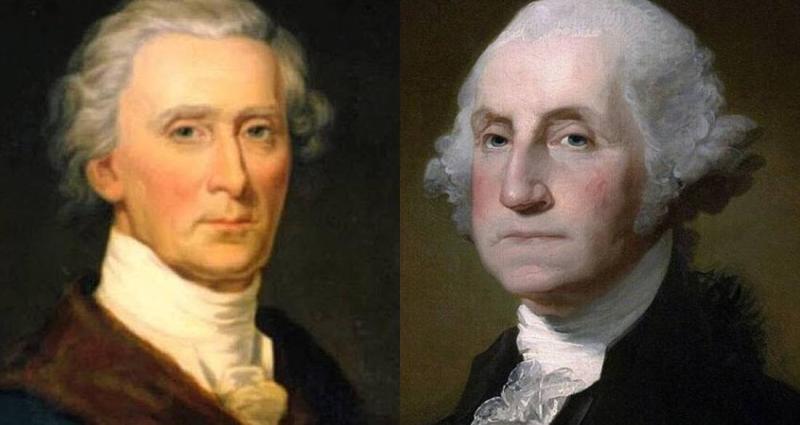 Pressure is continuing to build on a local council after one of their committees agreed to develop a heritage trail to an American Revolutionary born in Coleraine.

Causeway Coast and Glens Borough Council's Leisure and Development Committee agreed to look at the option on Tuesday night, but came under scrutiny on Wednesday following the discovery of census data showing Hercules Mulligan had been a slave owner.

Local historian Stephen McCracken revealed Mulligan's status as a slave owner, and has now uncovered further information showing he kept a slave long after the movement to end the practice had begun.

The New York Manumission Society, which advocated for the abolition of slavery and of which Mulligan was a founding father, was formed in 1785, and census data shows he held a slave in 1820.

"No monument should go up to a man who owned slaves during the American revolution, in the 1790 census and again in the 1820 census," he said.

"It is absolutely irresponsible of the councillors that they didn't do due diligence when then got their itinerary. Every man is flawed, but this is a man who people claim, probably due to Broadway, that he was a pioneer who set his slaves free. 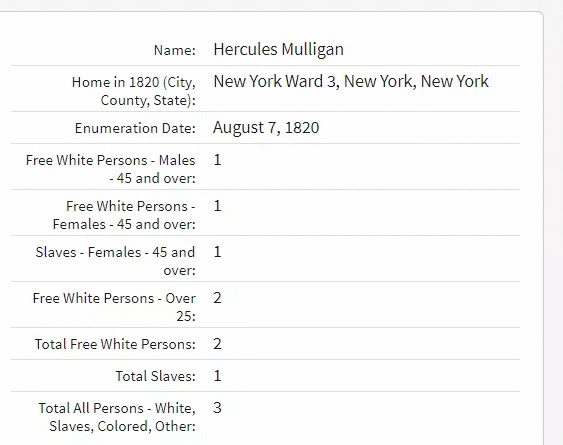 "Product of his own morality would be to act on the abolitionist movement he supposedly set up in 1785. It was wrong the moment the shackles went on these people.

"Many protested against this and also the 1770s Presbyterian church made their ministers sign a petitions against it."

In a further development, the African and Caribbean Support Northern Ireland (ACSNI) has issued an open letter to the council calling the decision to develop the trail as a 'slap in the face'.

"This decision by the council represents an attitude in the society that consistently finds justification to turn a blind eye to the issue of slavery," they said.

"It is rather ironic that, at a time when progressive and well-thinking people are looking to make reparation for the inhumanity of the period of enslavement, the CCGB Council should be looking to celebrate someone who perpetrated and benefited financially from the enslavement of people.

"Instead of finding ways to address and repair the injustice of the enslavement of Africans, the CCGB Council is looking to celebrate it.

"We therefore call on the Council, recognising the slap in the face of our African and Caribbean communities that this decision represents, to rescind the decision to commemorate Hercules Mulligan."

Causeway Coast and Glens Borough Council are set to meet on February 25 to discuss rates, with the next full council meeting scheduled for March 2.