The art work is part of a £1.7m three-council project. 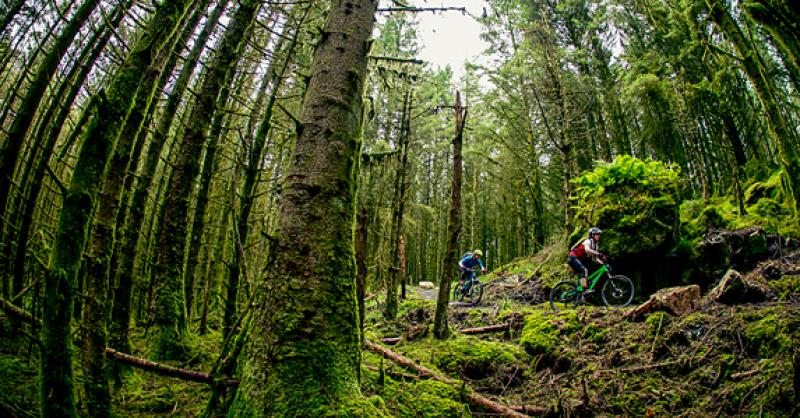 A £581,000 project to erect a sculpture at Davagh Forest trail has been given the green light at a meeting of Mid Ulster District Council's Policy and Resources Committee.

The sculpture is part of the Sperrins Sculpture Trail, a £1.7m three-council project spread across Mid Ulster, Fermanagh and Omagh, and Derry City and Strabane council areas.

75% of funding for the project will come from the Department of Agriculture, Environment and Rural Affairs (DAERA) Rural Tourism Scheme, with the council contributing £142,234 over two years.

The motion was widely welcomed, but Moyola councillor, Derek McKinney, voiced concerns over the infrastructure around the site.

“Being at Davagh Forest over the last couple of weeks, it's hard to see how we can draw back some money, because getting into Davagh Forest is an expedition on its own,” he said.

“The network of getting there is still the major problem. It's a lot of money for one sculpture, I thought there would have been more. It's hard to see the financial benefit at this stage.”

Cllr Catherine Ellatar said the council should be lobbying to improve the infrastructure of the area, while Cllr Christine McFlynn felt the small roads were part of the attraction.

“I think the whole beauty of the Sperrins is the narrow roads. I know it's difficult if you're going up with a big bus, but I think the draw to Ireland is to see the back roads,” she told the meeting.

“It would change the whole scene of the area.”

The recommendations are set for final approval at Thursday night's Development Committee meeting.