Idea to be a discussed at a meeting on Thursday 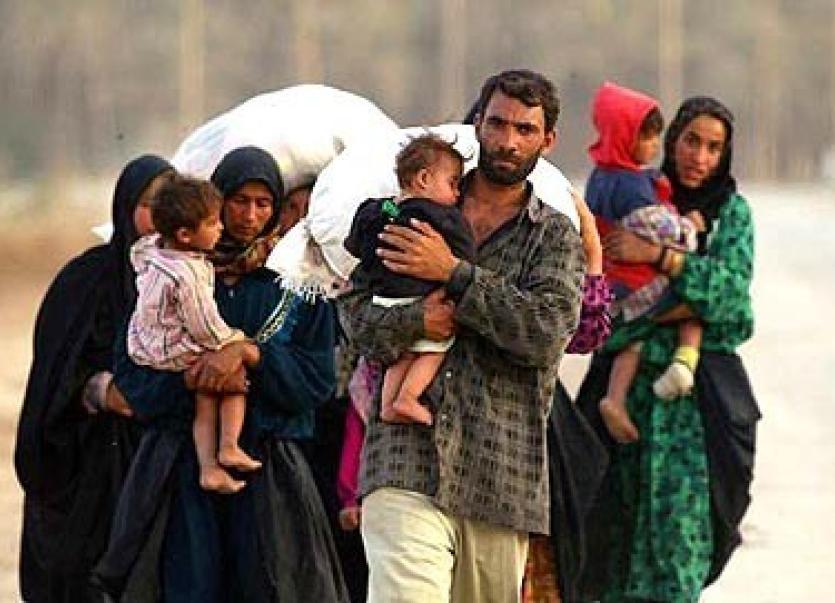 Derry City and Strabane District Council will today be asked to invite 40 refugees to come and live in the council area.

The invitation will come in a People Before Profit motion to be moved by Eamonn McCann at the council's reconvened monthly meeting.

The meeting was held last Thursday but had to be adjourned because it had lasted more than eight hours.

The reconvened meeting will be held today at 4pm.

Cllr McCann's motion refers to thousands of people trapped in camps on Greek islands after being rescued from drowning as they tried to cross the Mediterranean in dinghies and small boats.

“This is a very modest proposal,” said Mr. McCann.

“It is inspired by the #400Welcomes initiative launched by women working in the refugee camps.

"After the Dublin government agreed to accept four children from the camps, 20 women signed a letter asking that the number be increased to 400 of all ages. It’s still a very modest number.

“Our proposal is that Derry City and Strabane Council attach its name to this initiative, make our contribution.

"We route our invite through the Home Office in London because, legally, that’s what’s required to make the idea into a reality.

“The effect might be to encourage other councils, here in the North and further afield, to adopt a similar stance.”