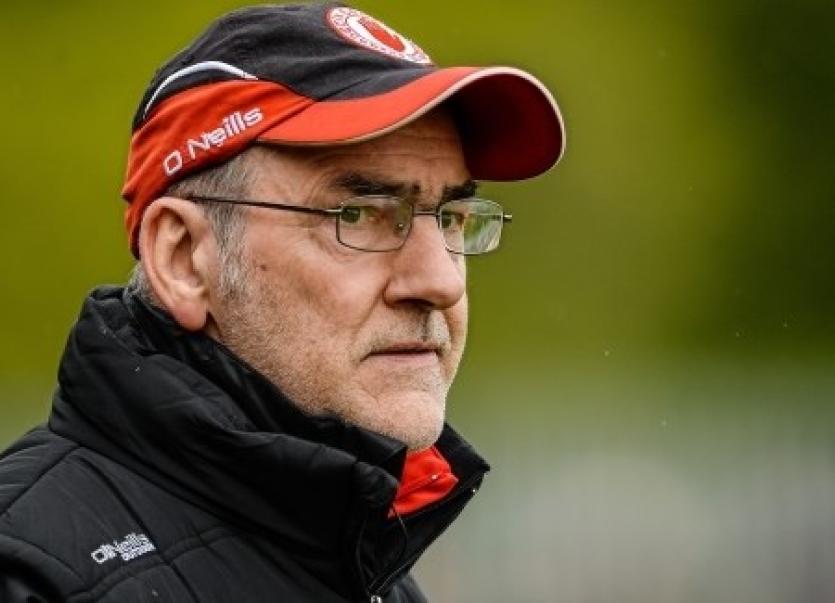 Derry City and Strabane District Council is to write to former Tyrone GAA Mickey Harte and wish him all the best after he recently stepped down from the role.

Harte was manager of the Tyrone senior team for 18 years.

Harte, who is regarded as one of the GAA's most successful ever managers, announced last month that he was stepping down as Tyrone manager.

It was revealed a few days later that he is to take over as manager of Louth's senior GAA team.

Speaking at the local council's monthly meeting, Sinn Fein councillor Ruairi McHugh proposed that the council write to Harte and thank him for his many years of commitment to GAA teams in Tyrone.

The proposal was supported by all other councillors at the meeting, including unionist councillors.