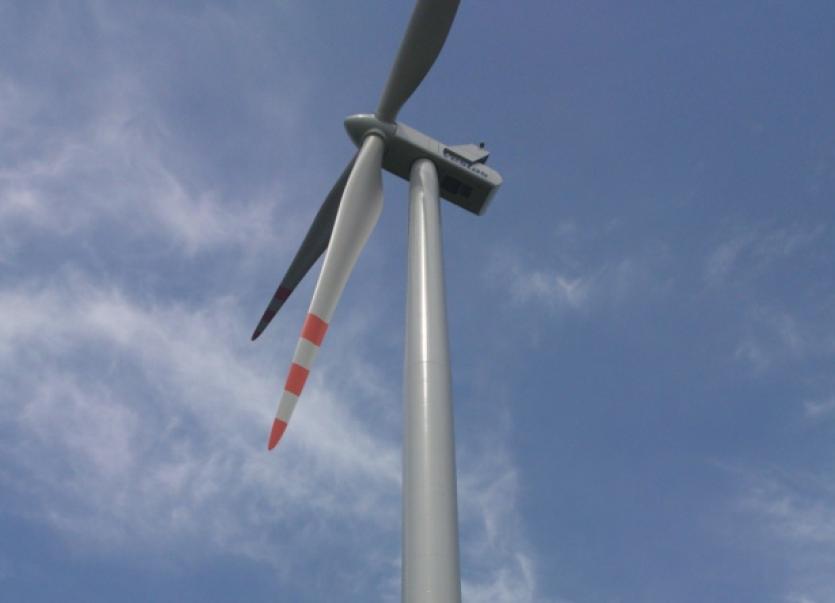 SSE Renewables had sought to construct the Doraville Wind Farm on a large site 12km west of Draperstown and 20km north-west of Cookstown.

The company said the electricity generated by the proposed 33 wind turbines could have provided power for up to 100,000 homes.

SSE Renewables said the project represented an investment of £150m.

However, there was strong opposition to the proposal.

There were 2,160 representations received in relation to the planning application, of which 2,153 were objections.

A public inquiry into the wind farm plans was held in September last year.

The Planning Appeals Commission recommended that planning permission be refused for the wind farm.

She said proposal was the largest wind farm to date submitted to the Department of Infrastructure but added that the proposed development was located wholly within the Sperrins Area of Outstanding Natural Beauty.

“This refusal was a finely balanced decision where I had to weigh up the various benefits with the harm to the local area,” said the Minister.

“I carefully considered both the findings of the independent public inquiry alongside the recommendations of my planning officials.

“I am a huge advocate for renewable energy that will create sustainable infrastructure for future generations.

“Green infrastructure represents a real opportunity for tackling the climate emergency and helping boost the economy but this should never be at the cost of the surrounding environment.”

In this case, Ms Mallon said, 33 wind turbines would cause 'considerable harm' to the landscape interest of a large part of the Sperrin Area of Outstanding Natural Beauty and its 'unique archaeological, cultural and tourism assets'.

“The economic and environmental benefits of the proposal would not outweigh the harm to these important interests.

“The PAC report indicates that the scale of the proposal and the sheer magnitude of the associated change has the potential to detract from local people’s sense of place and connection to the land.

“My aim is to improve people’s lives, not add to their burden so taking all of this in to account, and in line with the PAC recommendation, I have decided to refuse this application.”