The party's group on the council have issued a joint statement. 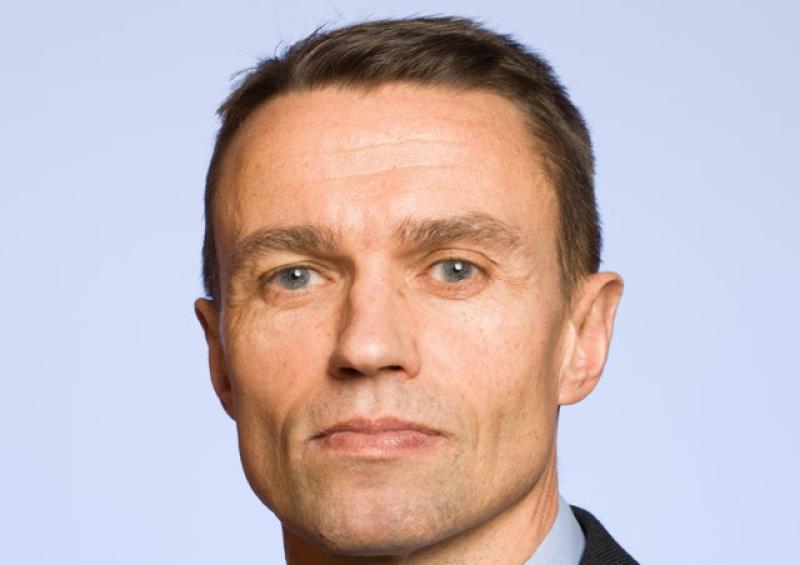 A group of SDLP councillors on Causeway Coast and Glens Borough Council have called for a 'transparent, independent process' of accountability for senior council management.

The move comes after it was revealed current Chief Executive, David Jackson, has not been subject to an appraisal process since 2018.

An appraisal tabled for this week is due to be partially carried out by elected representatives, but a group of SDLP councillors have said they will not partake in a 'watered down' process.

In a joint statement, they said external experts were needed to ensure the process' credibility.

“As we have being saying consistently since November, we now need external experts with a forensic background to step in,” they said.

“It would be inappropriate to engage in a process where members are charged with conducting an internal appraisal process when significant question marks hang over elements of senior management.

“Mr Jackson should be subject to scrutiny but this is not a time to pare back the appraisal exercise and to adopt a lighter touch to performance management.

“Such a process would make it difficult to hold him to account properly. Instead, we should be seeking a much more transparent, independent process.”

The group have said the timing of the appraisal process has raised questions, and that bringing in the experts is the only way for the council to restore public confidence.

“There is an obvious tension and polarisation between those charged with the appraisal which makes it difficult to believe that there will be a balanced outcome and real accountability,” they added.

“It is not appropriate that anyone who has made efforts to block an external forensic report takes part. We could also be forgiven for pondering why an appraisal has now suddenly been thrust upon us.

“The only way in which this council can win back public confidence is by calling in the experts. The very least the ratepayer deserves is openness, transparency and value for money.”