Over 1,000 people in the area are living in 'housing stress'. 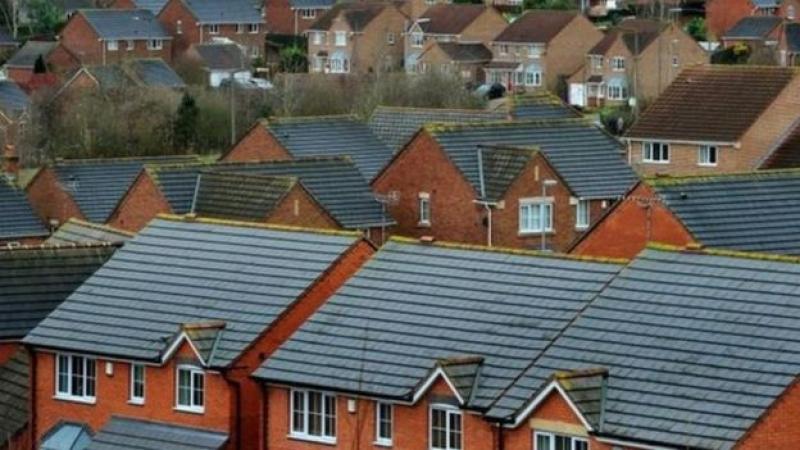 A County Derry MLA has said more social housing needs to be built urgently in order to house more than 2,000 families in East Derry waiting for a home.

A backlog of 2,167 applications in the constituency are currently on the waiting list, with 1,241 deemed to be in 'housing stress'. This means they are likely to be living in unsafe or unsuitable accommodation.

Ms Sugden said the issue was affecting both urban and rural communities and has written to the Minister for Communities to ask what action is being taken over the backlog.

“We face a crisis in East Londonderry, in terms of provision of social housing,” she said. 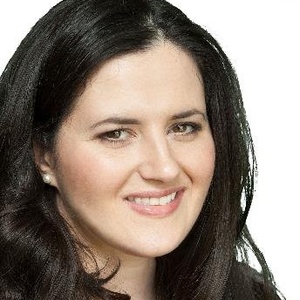 “There remains a funding issue, but it also relies upon understanding where the need is greatest and the kinds of properties that are required.

“It is often considered a mainly urban issue, but rural communities face social and economic decline if there simply aren’t enough houses for locals to live in.

"People want to live and raise their families in their home towns and villages – the government need to help facilitate that.”

Much of the social housing stock was sold off through the 'right to buy' scheme, but, while this worked well in terms of getting people on to the property ladder, the housing sold off was never replaced.

“It’s vital that we reinvest in our communities so they are able to thrive. This issue affects all types of people – older people, families, those with disabilities – so it’s important appropriate and accessible housing is created.”