Fears that 'water ingress' could cause more damage if not addressed 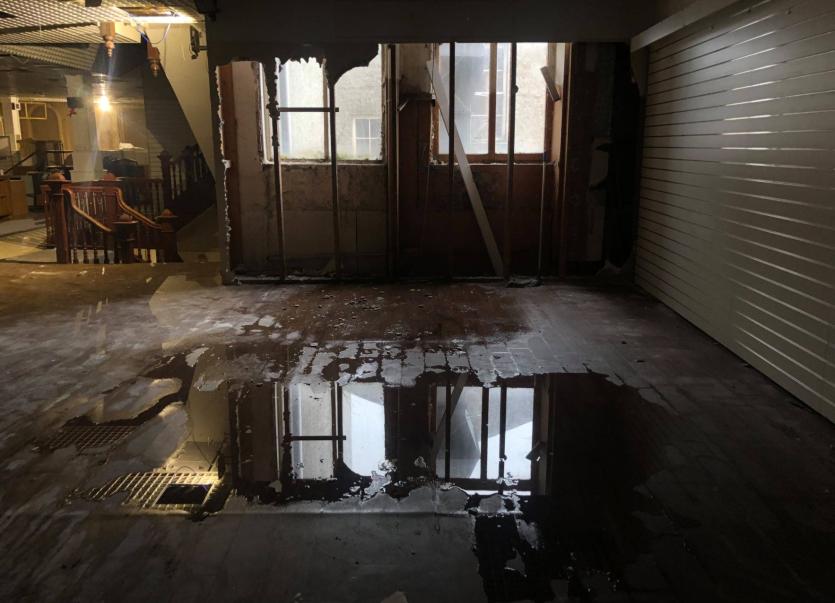 A group set up to protect historic buildings in Northern Ireland has raised a concern about the state of Derry's famous Austins store.

The Austins building has been unused since the department store business closed in 2016.

The current owners have spoken previously about their plans to bring the building back into use.

However, the Ulster Architectural Heritage (UAH) group has highlighted an issue with the building. 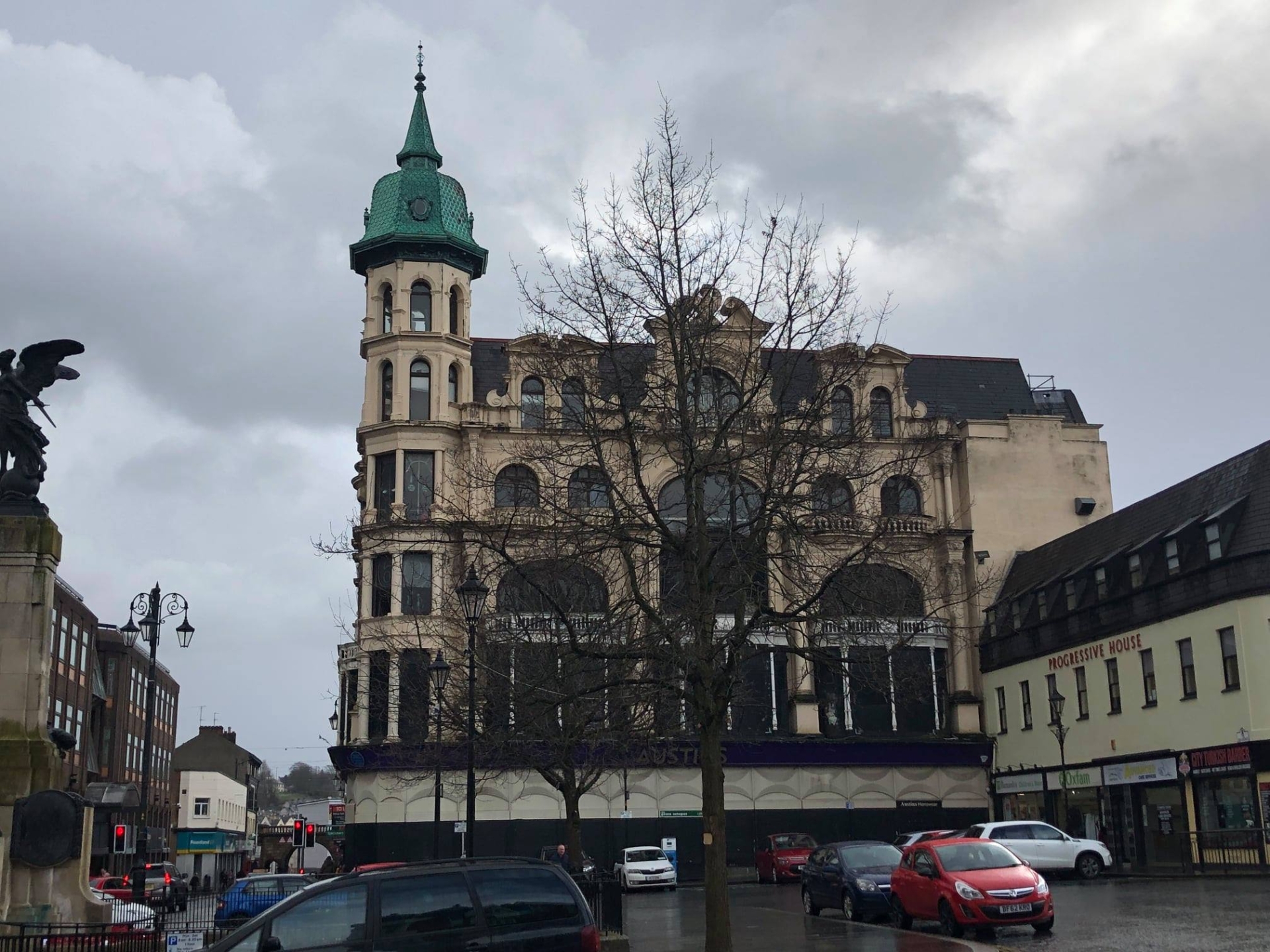 In a short report published on its Facebook page last week, the UAH said there was a problem with water getting into the interior of the Austins building.

The UAH report said that the current Austins building dated from 1907, but that a department store had been operating on the city centre site from 1830.

The UAH report said that whilst the interior of the Austins building retains only its 'impressive' staircase, the exterior retains much of its 'flamboyant detailing' and is one of the most impressive buildings in Derry.

Austin's department store closed in 2016 with the loss of 53 jobs.

The store was opened by Thomas Austin in 1830 and remained in his family until the 1970s when it was bought by Derry businessman, Larry Hasson.

In 2014, the store was placed into administrative receivership.

The receiver sold the trading side of the business to Hassonzender Ltd and the store remained open until March 2016.