Number of concerns raised after inspection at Rectory Field 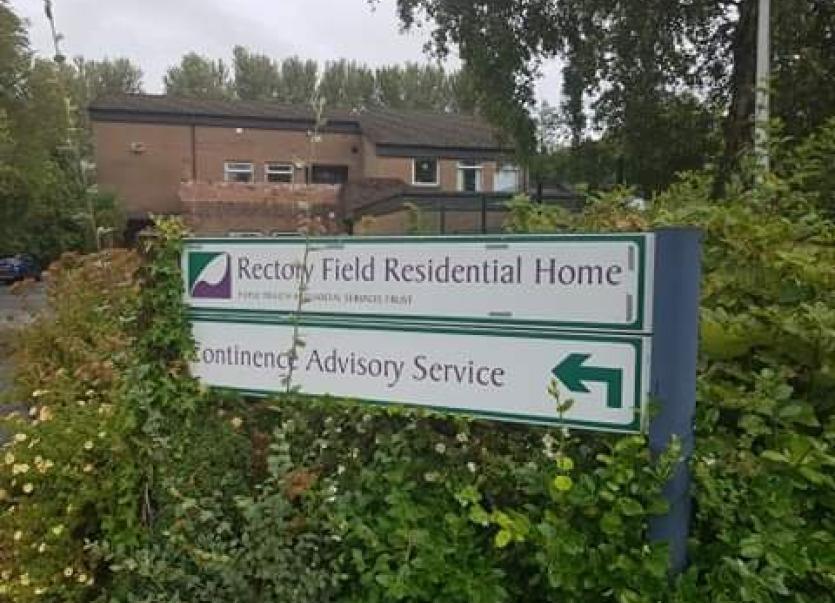 Rectory Field home is located at Limavady Road in Derry.

Enforcement action has been taken against a care home in Derry after a string of ‘failings’ were uncovered by Northern Ireland’s health watchdog.

The Regulation and Quality Improvement Authority (RQIA) carried out an inspection last month at Rectory Field care home on Limavady Road in the Waterside area of Derry.

The inspection highlighted a number of issues with the care being provided by the home which is run by the Western Trust.

A Trust spokesperson yesterday told the Derry News that they had taken 'immediate action' to carry out the improvements needed at the local home.

At the beginning of the Covid-19 pandemic the Western Trust decided to maximise the use of residential homes to reduce pressure on hospital services.

Rectory Field was re-purposed as a dedicated step-down facility for non-Covid patients to enable them to exit hospital quickly and continue on their rehabilitation journey towards home.

There was one permanent resident at the start of the pandemic and this resident was asked to locate to another residential home which they were willing to do.

The Waterside home is registered with RQIA for 20 bridging beds and 15 residential beds.

However, during the surge planning, RQIA were informed that the Trust would be using the home to provide 30 step-down beds.

Among the failings highlighted by the recent RQIA inspection on August 11 was the fact that residents transferred from hospital to the home were not isolated in line with the current COVID-19 guidance.

RQIA officials also discovered that staff in the home were not wearing the correct personal protective equipment (PPE).

A report stated that a staff member who greeted the inspector was not wearing PPE and a care assistant was observed entering the kitchen without the correct PPE.

The inspector’s temperature was not checked on arrival, the report added.

As a result of the issues discovered, the health watchdog subsequently issued six 'Failure to Comply Notices' to Rectory Field residential care home on August 21.

These related to the home's registration status, care, record keeping, medicines management, infection prevention/control, staffing and the fitness of the premises.

Amongst other failings highlighted in the report, it said senior care assistants were administering medications on occasions, and completing monthly drug orders instead of registered nurses on duty.

Falls risk assessments were not completed on admission to the home and there was no evidence that accident and incident records were appropriately maintained.

The inspector noted that the treatment room door was left open and the lid of the medication disposal bin and sharp boxes were open which presented a potential risk to residents.

In addition, the inspector stated: “A serious medication incident involving a controlled drug, which was reported to the Consultant Pharmacist on June 18, 2020, was not reported to RQIA.

“There was no evidence available to confirm that staff medicine competencies has been reviewed following the incident,” the report added.

In response to the enforcement action, a Western Trust spokesperson said the Trust has taken ‘immediate action’ where areas of improvement required were highlighted.

The Trust is currently taking forward an action plan in order to implement any recommendations made as part of the RQIA report.

The spokesperson added: “Western Trust staff have acted promptly in relation to the issues raised as a result of the RQIA inspection which is reflective of the Trust’s willingness to learn from these experiences and address them, to ensure the provision of high quality safe services for patients in a clean environment.

“It is important that we learn from other organisations such as RQIA who assess our services.

“This helps us to continually improve what we do to help ensure we provide responsive care and support.”